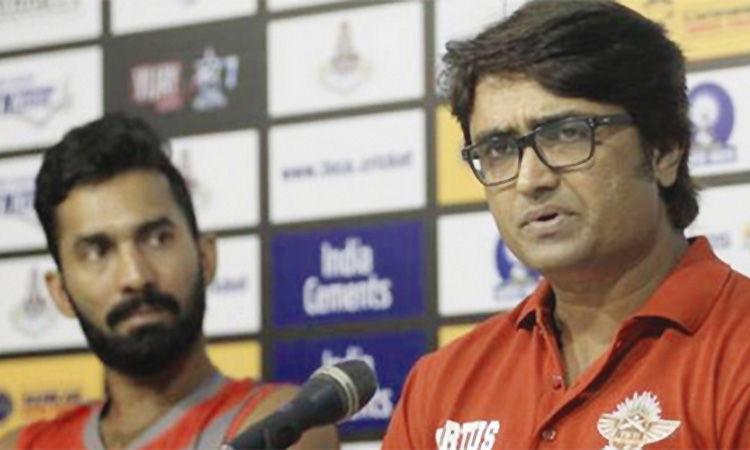 Monty Desai has worked with Canada and Nepal as their batting coach.

UAE will look to extend their winning streak when they take on the Netherlands  in the second Twenty20 match on Monday. After beating the hosts in the opener, the UAE are 1-0 up  in in the series.

UAE will once again pin hopes on their openers Rohan Mustafa and Ashfaq Ahmed to give them a good start so they can capitalize on it and post a big total again.

While the Netherlands will aim to bounce back from the first match disappointment. Netherlands failed to chase the challenging total set by the tourist and fell short by 13 runs.

Meanwhile,  Emirates Cricket Board (ECB) announced that Monty Desai has been appointed as batting coach for the UAE Men’s Senior side on Sunday.

In an assertive move to bolster the existing coaching expertise under head coach, Dougie Brown, Desai’s role and primary focus will be on the Senior Men’s to further develop and strengthen the UAE batting line-up.

Zayed Abbas, Emirates Cricket Board Member and Spokesperson stated; “UAE Cricket is embarking on an exceptionally busy playing schedule where we have three exceptionally important tournaments for two of our representative sides; the ICC U19’s Cricket World Cup campaign (2020), our Senior Men’s ICC World T20 qualifiers (2019) as well as the Senior Men’s ICC World Cricket League Division 2 matches.” “The importance of securing success in all three campaigns is of the highest priority, and it is imperative we provide quality resources to reach our goal. We welcome Monty to this role and look forward to seeing positive results from his influence and expertise.” added Abbas.

Desai boasts a very strong pedigree having worked with teams such as Nepal, Canada and Afghanistan across numerous formats. He was Afghanistan’s batting coach in their bid to secure ICC Cricket World Cup qualification in Zimbabwe (2018), and, through his tenure with Canada he held the role of Head Coach in their ICC World Cricket League Division 2 campaign.” 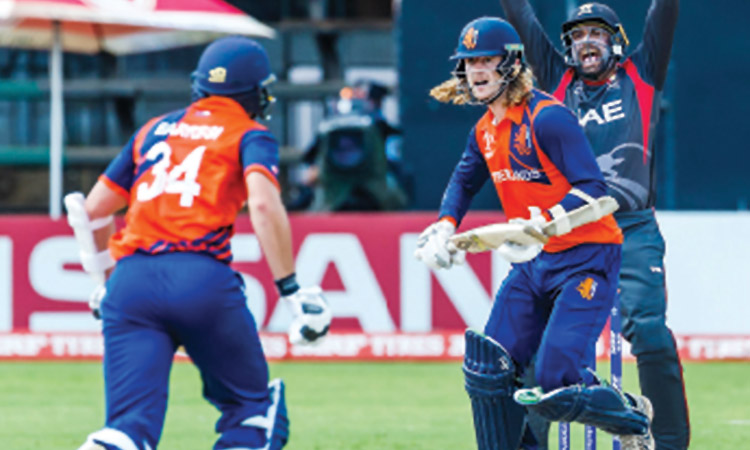 UAE down Netherlands to draw first blood in Twenty20 series

Ashfaq Ahmed and Muhammad Usman scored scintillating fifties as the UAE beat Netherlands by 13 runs in the first Twenty20 on Saturday. Chasing, Netherlands got off to a decent start as the openers added 54 runs 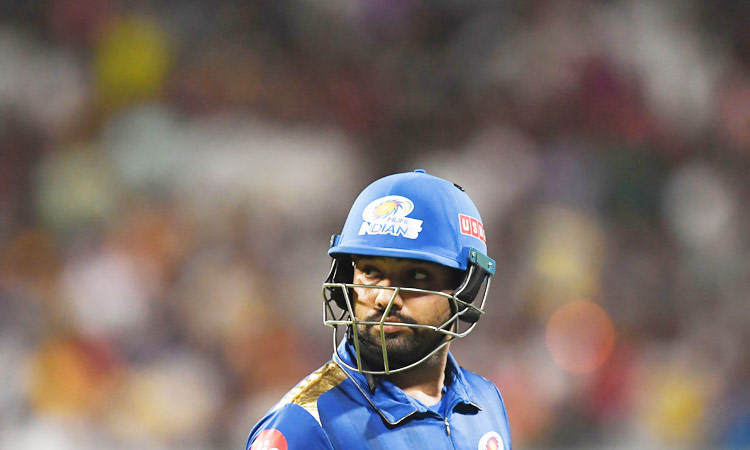