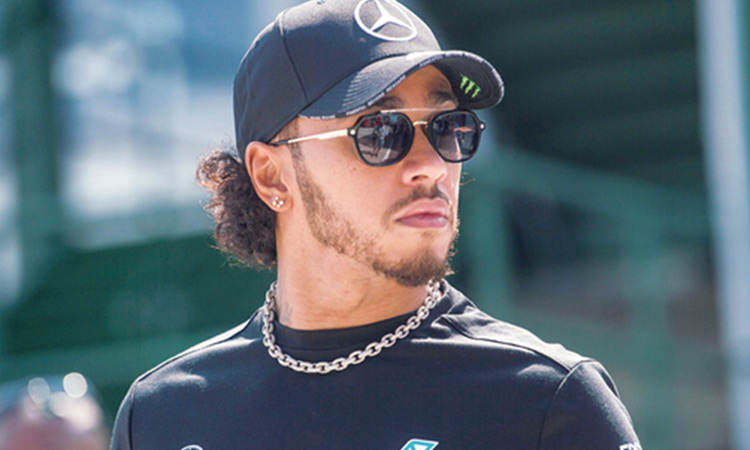 Lewis Hamilton of Mercedes walks through the paddock at the Hungaroring circuit in Mogyorod on Thursday. Associated Press

The 21-year-old Red Bull driver, whose father Jos reached the podium in Hungary in 1994, is hoping to sign off before the mid-season break with another flourish.

Verstappen’s powerful performance in winning last weekend’s tumultuous rain-hit German Grand Prix lifted him within 63 points of the defending five-time champion Lewis Hamilton with 10 of this year’s 21 races to go.

The Dutchman is a distant third in the driver standings, behind the Mercedes pair of Hamilton and Valtteri Bottas. Yet the Silver Arrows’ self-described “Armageddon” on home soil at Hockenheim, has inspired Verstappen’s team to dream of greater glory.

The Dutchman played down his potential in the championship on Sunday night but Red Bull sporting director Helmut Marko thinks Verstappen might snatch the title from Hamilton.

Hockenheim marked Hamilton’s worst outing since joining Mercedes and with questions being raised about the Briton’s durability and exhausting ‘jet-set’ lifestyle, Verstappen is emerging as the man to beat.

Hamilton was ill throughout the weekend and did well to step into his car but was clearly shaken by his error-strewn race.

He finished outside the top 10 but was awarded two points when Alfa Romeo’s two cars were penalised, moving him up to ninth.

It was scant consolation for Mercedes on a day when Bottas crashed and the team, distracted perhaps by their own ‘retro’ celebrations of 125 years in motorsport, made some poor decisions on strategy and pit stops.

“We know that they weren’t good enough, and that’s why we ended up with such a bad result,” said Mercedes engineering director Andrew Shovlin. 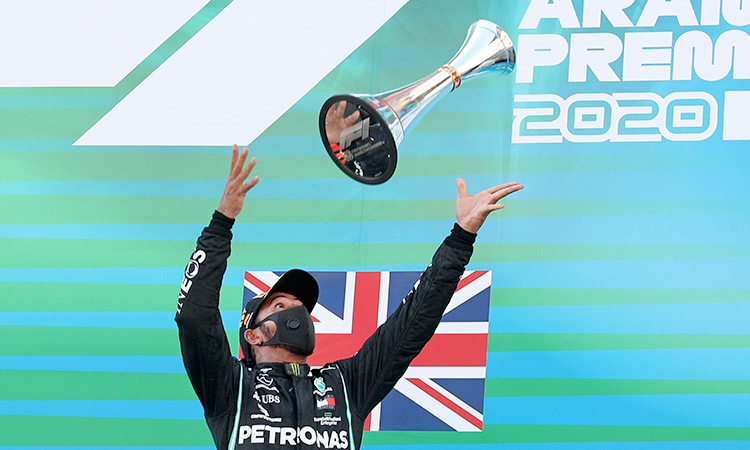 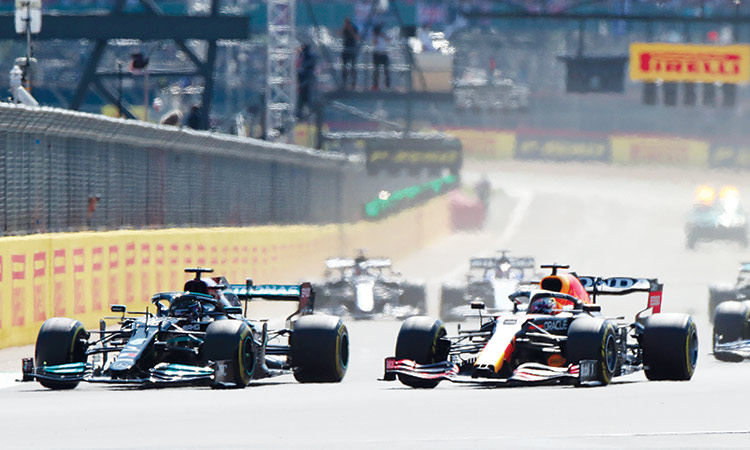 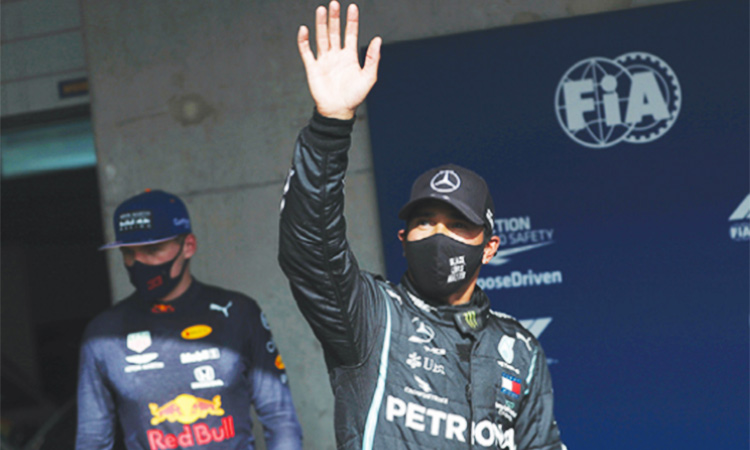