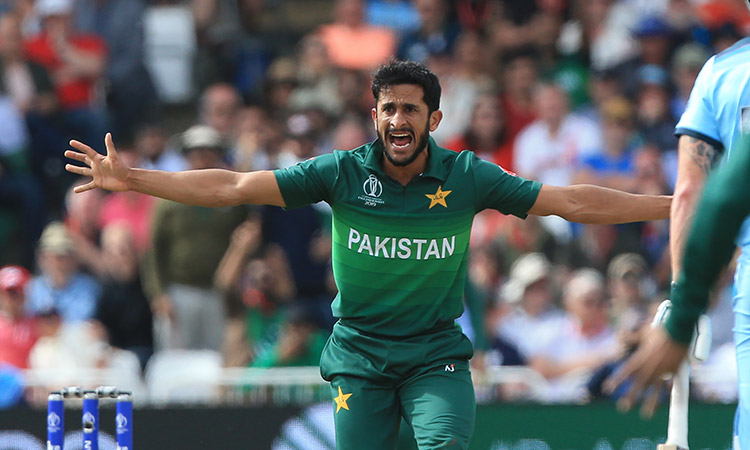 The report stated the nikkah ceremony will be held on Aug.20 in Dubai.

The report further said Shamia, who works for a private airline, hails from Haryana.

She studied engineering from England and lives with her parents in Dubai, with some of the family members in New Delhi, said the report.

However, his form and stock has plummeted in the past few years.

The 25-year-old struggled at the World Cup in England and Wales and was dropped from the playing XI midway in the tournament.

The couple also have a son named Izhaan Mirza-Malik who was born on Oct.30, 2018.