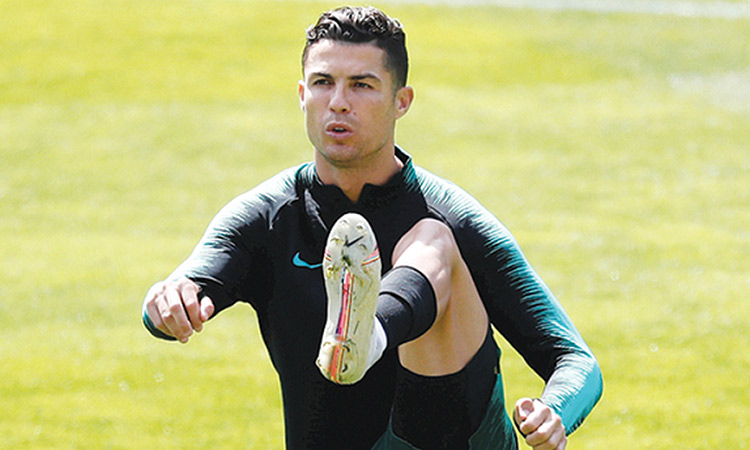 Cristiano Ronaldo had been accused by Kathryn Mayorga of sexual assault.

The Juventus and Portugal forward had been accused by Kathryn Mayorga of sexual assault in a Las Vegas hotel in 2009.

However, Las Vegas prosecutors said that the claims could not "be proven beyond reasonable doubt", reports Xinhua news agency.

Mayorga claimed to have reached an out of court settlement with the star in 2010, and revealed that she had chosen to speak out against Ronaldo after being inspired by the #MeToo movement.

The settlement, which compelled Mayorga to anonymity, involved a payment of $375,000.

Vegas police began investigating the allegation in August 2018 at the request of Mayorga, but decided to drop the investigation "upon a review of information at this time."