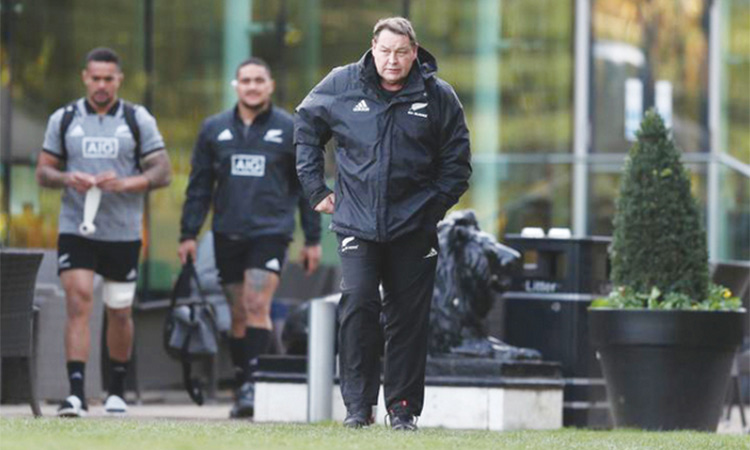 Champions New Zealand and South Africa have already torpedoed the notion that they will go all-out to claim the trophy, confirming that players will be rested for their respective openers against Argentina and Australia.

The Pumas have signalled a greater intent, selecting overseas-based players in a squad laden with much of the buoyant Jaguares side that reached their first Super Rugby final less than two weeks ago.

While Australia will be looking at candidates to address a lack of depth in key positions they can also be expected to compete desperately for the silverware in the hope of avoiding the kind of confidence-denting losses that were a feature of a woeful 2018.

The All Blacks, as ever, are favourites to claim a fourth successive title but with the tournament reduced to three rounds due to the global showpiece in Japan, the winner could easily spring from any of the four nations.

New Zealand have not brought their best rugby to the tournament in the leadup to the last two World Cups, allowing Australia to claim the Championship in 2011 and 2015.

Given the All Blacks went on to win rugby’s biggest prize both those years, fans back home will hardly be alarmed if Steve Hansen’s side miss out in this Rugby Championship.

Hansen will pan for gold in an extended squad of 39, hoping that a blindside flanker might emerge as a replacement for the injury-prone Liam Squire.

He may also hope to see improvement in the side’s ability to cope with the rush defence that led to defeats by the Springboks and Ireland last year, and a big scare against Eddie Jones’s England. The Canterbury Crusaders players that celebrated their third successive Super Rugby crown have been rested for the Argentina opener in Buenos Aires on Saturday.

So the All Blacks’ real potential may not become apparent until their second match against the Springboks in Wellington, a preview of the sides’ World Cup opener in Yokohama on Sept. 21.

South Africa coach Rassie Erasmus has also made that World Cup clash his main focus, resting half his squad for the Championship opener against Australia at Ellis Park.

For all Erasmus’s claims of targeting the country’s first southern hemisphere title since 2009, his decision to “split resources” has been seen as a slap in the face by Australia. 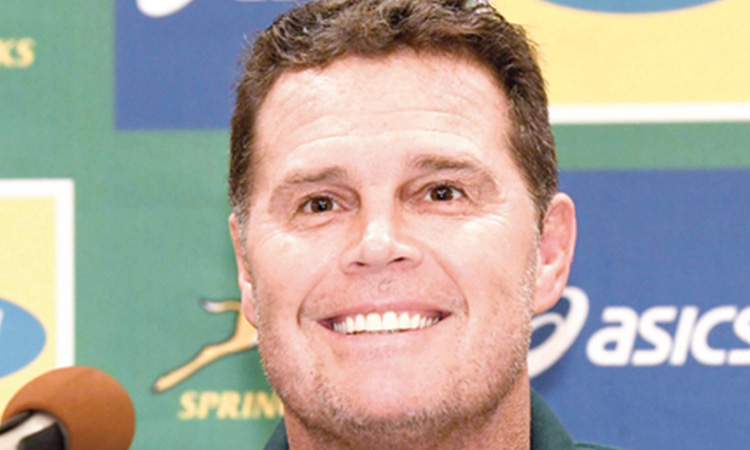 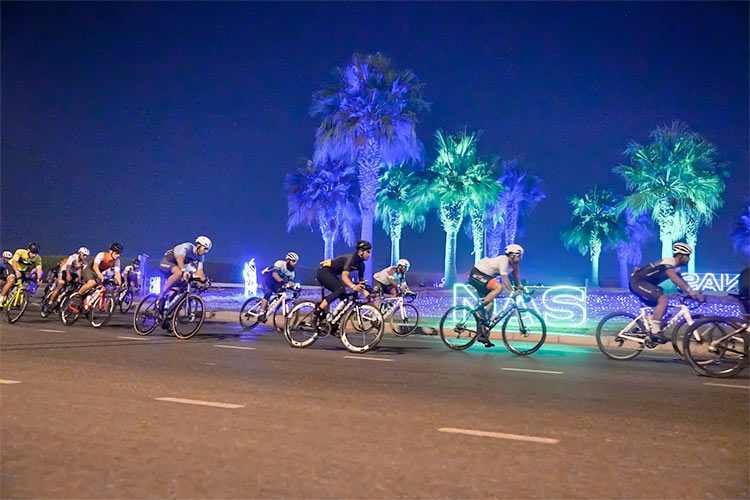 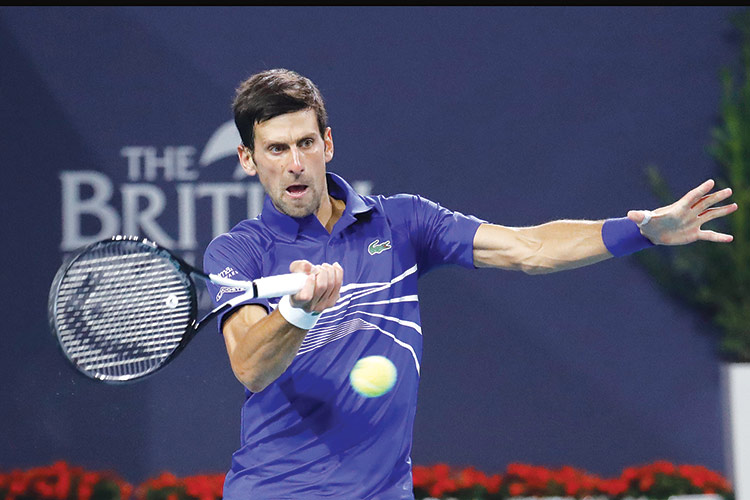