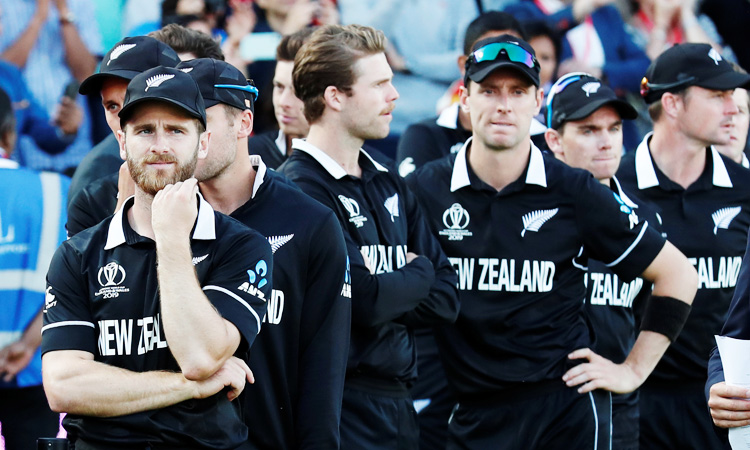 The teams could not be separated at the end of both regular play and a Super Over shootout, so England were handed victory because they had a superior boundary count.

“It’s a very, very hollow feeling that you can play 100 overs and score the same amount of runs and still lose the game, but that’s the technicalities of sport,” Stead told reporters in remarks released by New Zealand Cricket on Tuesday. 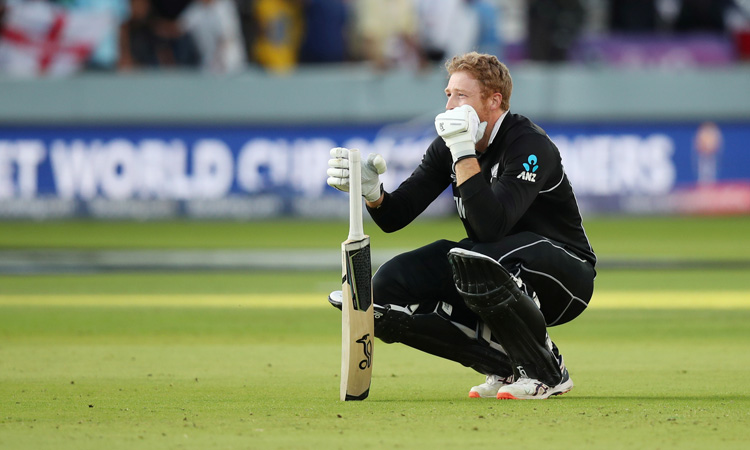 He said such a thrilling match, which has been hailed by many experts as the greatest one-day game in history, deserved a better way to determine the result.

“There’s going to be many things they look at over the whole tournament — I’m sure when they were writing the rules they never expected a World Cup final to happen like that,” he said.

“I’m sure it’ll be reviewed (and) there’s many different ways that they’ll probably explore.”

Stead shrugged off suggestions England had been mistakenly handed an extra run after a throw from a fielder hit the bat of a diving Ben Stokes’ and deflected to the boundary in the final over of regular play.

England were awarded six runs but former umpire Simon Taufel said they should only have got five as the batsmen had not crossed for their second run when the throw was made.

“I didn’t actually know that,” Stead said. “But at the end of the day the umpires are there to rule.

“They’re human as well, like players, and sometimes there’s a mistake but that’s just the human aspect of sport.”

Skipper Kane Williamson pointed out his team was not defeated on the pitch, saying it instead fell victim to “fine print” in the rules.

He said that was a shame but the New Zealanders had signed up to the rules that governed the tournament.

“At the end of the day nothing separated us, no one lost the final, but there was a crowned winner and there it is,” he told Newstalk ZB.

The New Zealand captain and his teammates have been widely praised for the grace with which they accepted the gut-wrenching defeat.

“Williamson has shown sports fans and elite athletes alike how to behave with humility, how to accept heartbreak,” stuff.co.nz columnist Kevin Norquay wrote.

“You don’t need to smash your equipment, yell at the umpire, or swear at and threaten rival batsmen, even with the stress of a World Cup on your mind; this news will be foreign territory to some.”

There have been calls in New Zealand to give the team a ticker-tape parade, regardless of the result.

Prime Minister Jacinda Ardern said that was unlikely but she wanted to ensure that the players received “a heroes’ welcome” when they returned to the country.

New Zealand Cricket said they were in discussions with the government about when that would take place.

“At the moment, however, with some players arriving back at different times, some not arriving back at all, and others having alternative playing commitments, it’s just not practical,” they said.

“Hopefully, given the interest surrounding this, we can organise something appropriate in the weeks to come.” 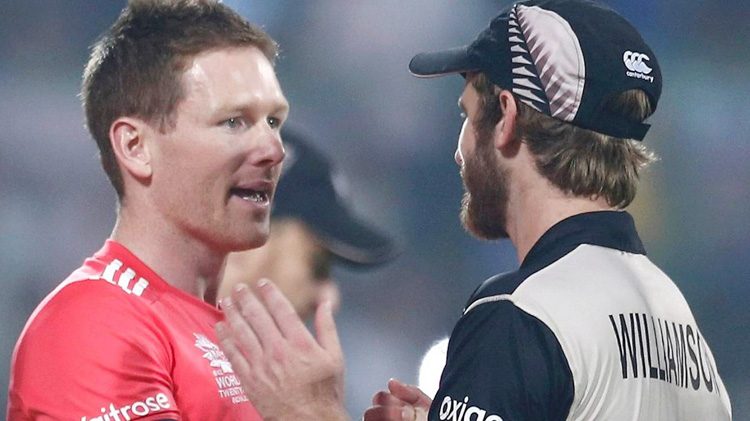 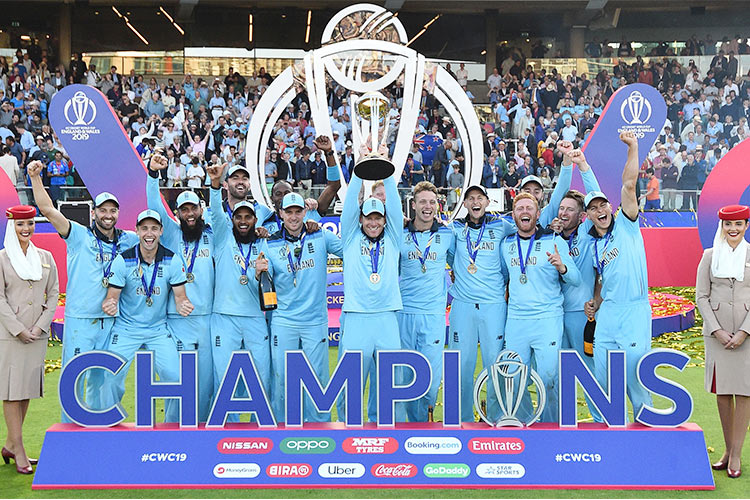