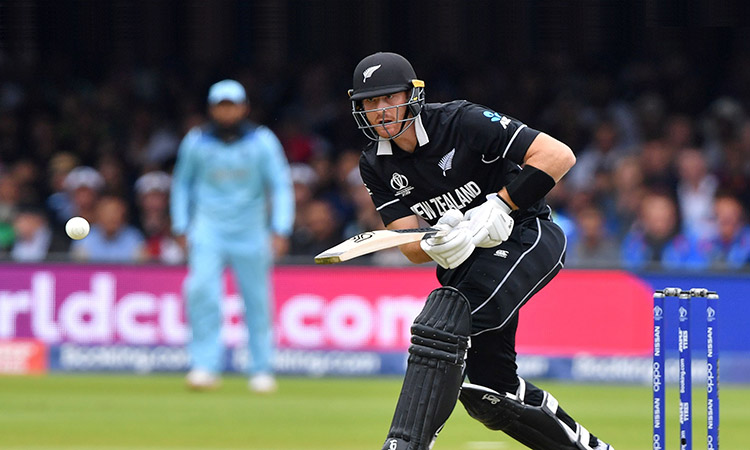 New Zealand captain Kane Williamson won the toss and decided to bat against England in the World Cup final at an overcast Lord's on Sunday.

"We'll bat first. It's a tough decision -- it's a bat first surface but if you look above, it adds confusion," said Williamson of his decision to give his batsmen first use of a green pitch.

"The semi-final was a really good game of Cricket and a tough battle for the boys. It's given us confidence for today." 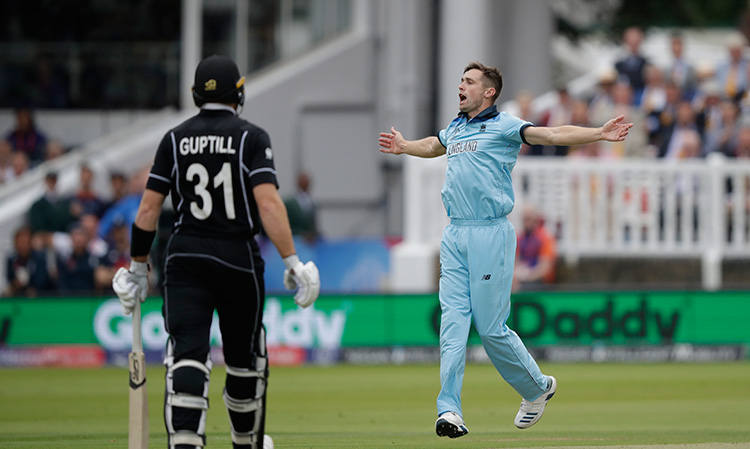 England captain Eoin Morgan said: "Not at all bothered by losing the toss -- it was a bit of a 50-50 call and with the overhead conditions I might have leaned towards bowling first.

"We played on a fantastic pitch against Australia at Edgbaston and our strongest part was our bowling.

"Our openers got their line and length spot on and created opportunities in the first 10 overs then the bowlers that came after bowled beautifully. Hopefully we can create chances like that again."

Both sides were unchanged from the semi-finals in which England thrashed champions Australia by eight wickets and New Zealand defeated India by 18 runs.

They are each bidding to be crowned world champions for the first time.

England lost the 1979, 1987 and 1992 finals while this is New Zealand's second successive appearance in the showpiece match after they finished runners-up to Australia in 2015.

Pre-tournament favourites England, the world's top-ranked one-day international side, beat New Zealand by 119 runs in a group match at Chester-le-Street