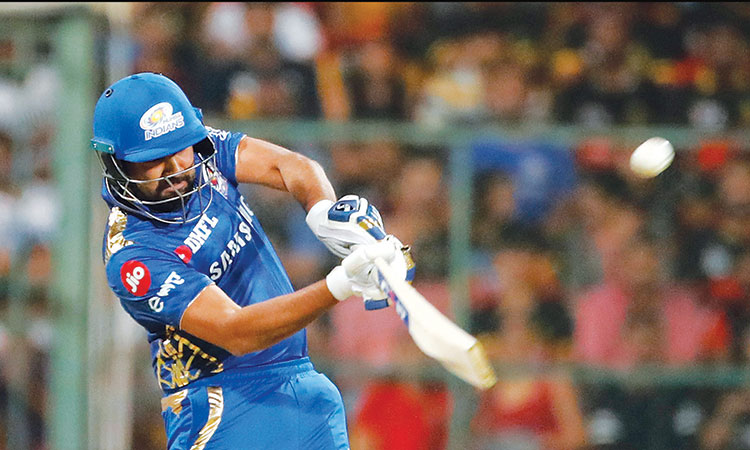 Expanding the IPL to 10 teams from eight was one of the issues discussed during a meeting of the franchise owners and the league’s other stakeholders in London earlier this week.

If a recent meeting between the Indian Premier League (IPL) franchises and stakeholders is anything to go by, the franchises want an expansion of the league to 10 teams. While the Board of Control for Cricket in India (BCCI) isn’t averse to the idea, the officials want all bases covered first and don’t wish for a repeat of the 2011 fiasco when the league had to go back from 10 to 8 teams due to certain issues.

Speaking to IANS, a senior BCCI official said that talks and all are fine, but every step needs to be calculated well and the functionaries in the board need to help the franchises understand the ground reality before taking a step in the direction.

“They are our stakeholders and the BCCI shares a very good relationship with the franchisees. We are concerned that such opaque behaviour and casual statements and remarks by someone in the senior professional management can unnecessarily mar the trust and relation between the BCCI and the franchisees.

“Some people seem to thrive in creating misunderstandings in order to compensate for their lack of competence. When the time comes, we will have a sincere dialogue with the franchisees on this,” the official said. He went on to add that bringing stability in the BCCI should be the primary focus at present before looking to fulfil the common dream of having 10 teams in the league.

“Even we want new teams, but we must take into account ground realities. But some people seem to think that they have become the owners of the BCCI and that they can sell the BCCI properties on a whim only to further their own interests. They seem to be selling fantasies to those who care to believe. Who is the BCCI?

The collection of members. With the problems that have been going on for the last three years, the first order of the day is to bring sanity to the proceedings at the grassroots.

“An informal gathering which is not a forum under the BCCI constitution obviously cannot take decisions but they must discuss all these points as we encourage interactions and different view points. 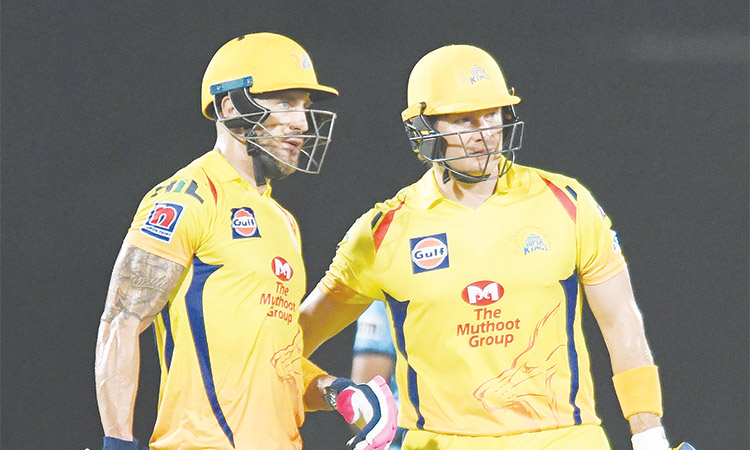