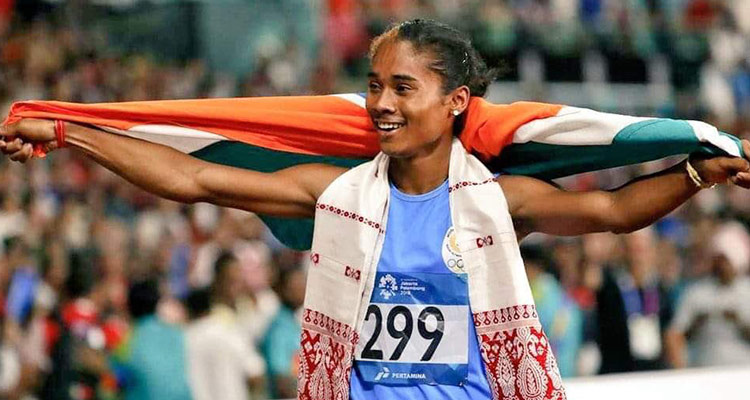 Hima Das reacts after winning a gold for the third time.

On Saturday, Das clocked 23.43 seconds to bag the top honours.

In her first competitive 200m race of the year on July 2, Das had clocked 23.65 sec to win gold at the Poznan Athletics Grand Prix, also in Poland.

After that, she won her second 200m gold at the Kutno Athletics Meet in Poland on July 8. Braving a sore back, the Assam runner had clocked 23.97 seconds to win the gold while Kerala runner V.K. Vismaya had grabbed silver with a timing of 24.06 seconds.

World junior champion Hima has a personal best of 23.10 seconds, which she clocked last year. 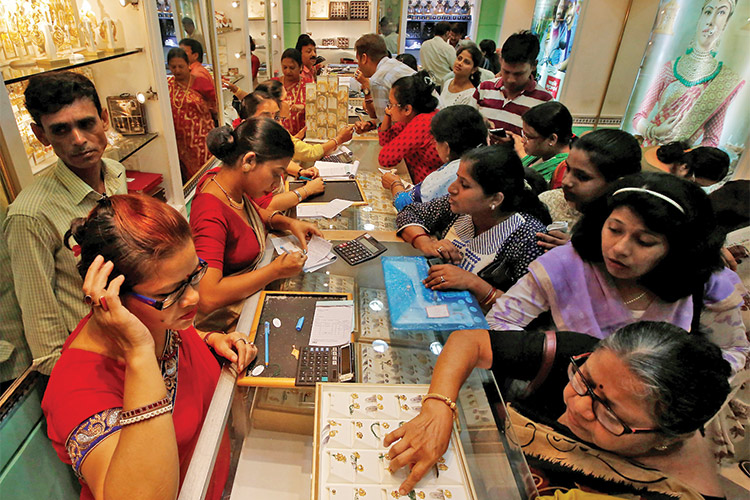 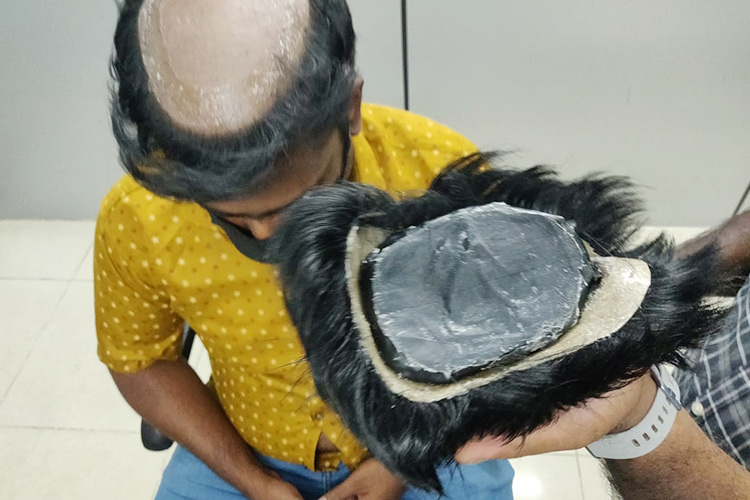