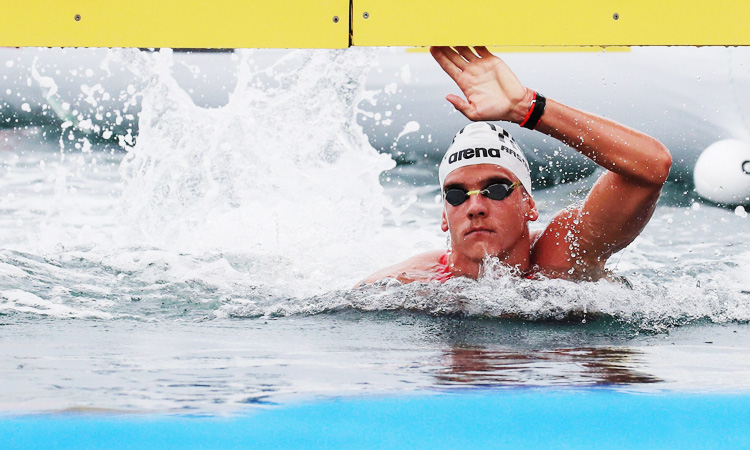 Rasovszky, who completed the 5-km and 25-km double at last year’s European championships, went out aggressively and never allowed himself to get sucked by the pack in a race that began two hours early because of the threat of bad weather.

The Hungarian did briefly trade the lead with Fontaine on the fifth lap of nine but the Frenchman was unable to sustain the pressure and faded over the final laps before mounting a furious late fightback for silver, improving on his European bronze.

“There were no tactics, just go,” said Rasovszky. “There was a tremendous fight at the turns so it was better to stay in front and not be part of that.”

Hedlin was delighted with bronze, six years after taking silver at the 2013 world championships in Barcelona.

“It was quite a zoo out there — there was a lot of elbows and everything,” said the Canadian.

The men’s 10-km race takes place on Tuesday and the punishing 25-km on Friday.

Before that, the women’s 10-km event is scheduled for Sunday with the 5-km to follow Wednesday and the 25-km on Friday. 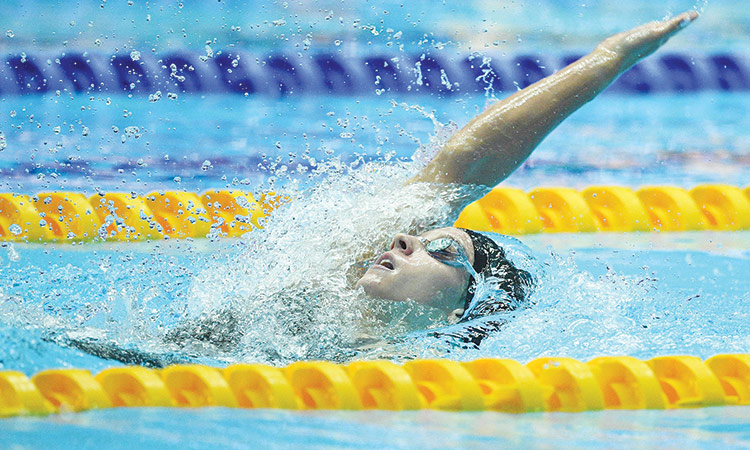