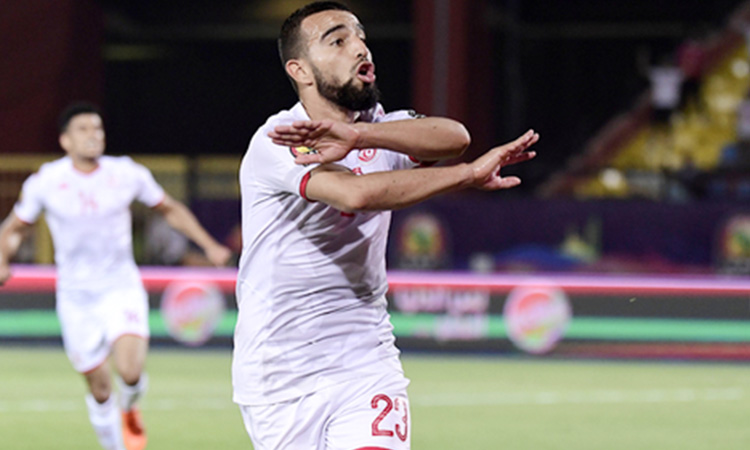 Abuja: Nigeria’s footballers stand to earn a minimum $75,000 windfall if they find the net against Algeria in Sunday’s Africa Cup of Nations semi-final in Cairo.