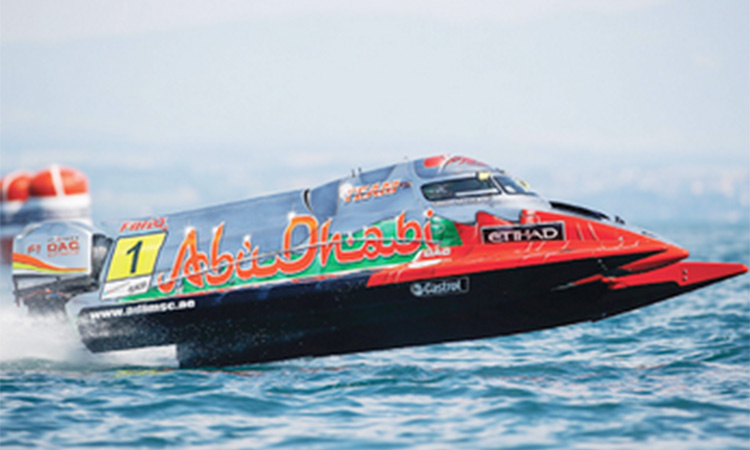 Team Abu Dhabi’s Shaun Torrente in action during the Grand Prix of France on Sunday.

After starting in fourth position, reigning world champion Torrente produced a determined bid to claim his ninth Grand Prix win before finally being edged out by Sweden’s Andersson by 1.97 seconds.

With Qemzi also climbing two places from the start to take the third podium place, Team Abu Dhabi tightened their grip on the overall F1 team championship which they won so convincingly last year.

There was drama on the 14th lap when France’s three-times former world champion Phillipe Chiappe, enjoying a seven seconds lead over Andersson after a flying start from pole position, was halted by mechanical problems.

Moments later the race was yellow flagged after another Frenchman, Cedric Deguisne, turned his boat over, and from the re-start Torrente had Team Amaravati’s new leader, Andersson, in his sights and kept the pressure on all the way to the finish.

Torrent said at the finish: “I pushed hard to try and force Jonas into a mistake, while making sure I didn’t make any mistakes myself to stay ahead in the championship.”

Torrente was fourth fastest and Qemzi fifth when the qualifying session postponed from Saturday was run in better condition on Lac Leman today, with just 0.9 secs separating the top six.

Earlier, Chiappe boosted his chances of becoming the first Frenchman to win the mega event after going quickest in this morning’s Rebellion Official Qualifying. The CTIC F1 Shenzhen China driver moved to the top of the time sheets with 10 minutes of the 60 minute session remaining with a 48.02s lap around the 2.08km Lac Leman circuit and starts from P1 in Evian for the second time after claiming his seventh career pole and his first since Abu Dhabi in 2017.

Emirates Racing’s Marit Stromoy was again very much in the mix and had provisional pole but just missed out on top spot by 0.23s with a best time of 48.25s, Team Amaravati’s Andersson’s 48.34s lap putting him third quickest.

Shaun Torrente and Thani Al Qemzi have their work cut if either is to extend the Team Abu Dhabi’s winning streak to seven and start from fourth and fifth, Sharjah Team’s Sami Selio rounding out the top six. 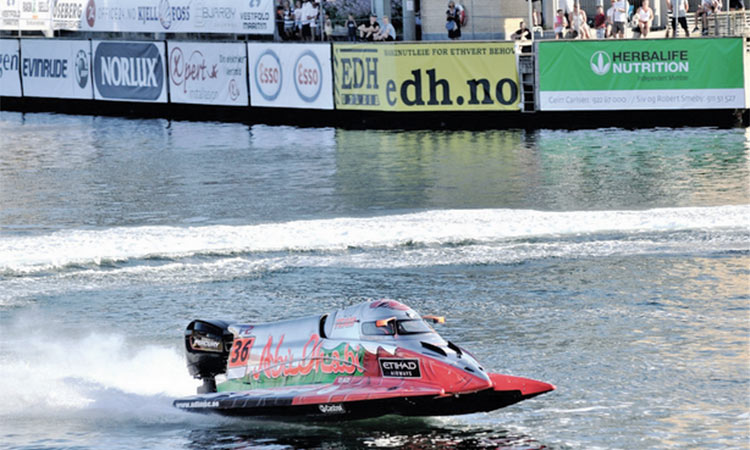 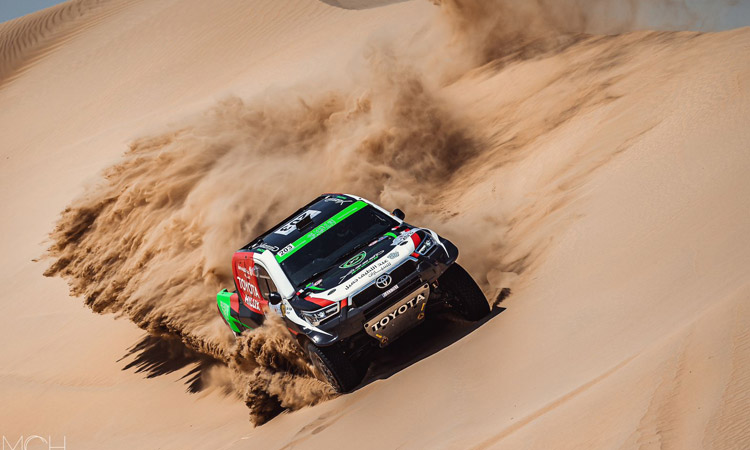 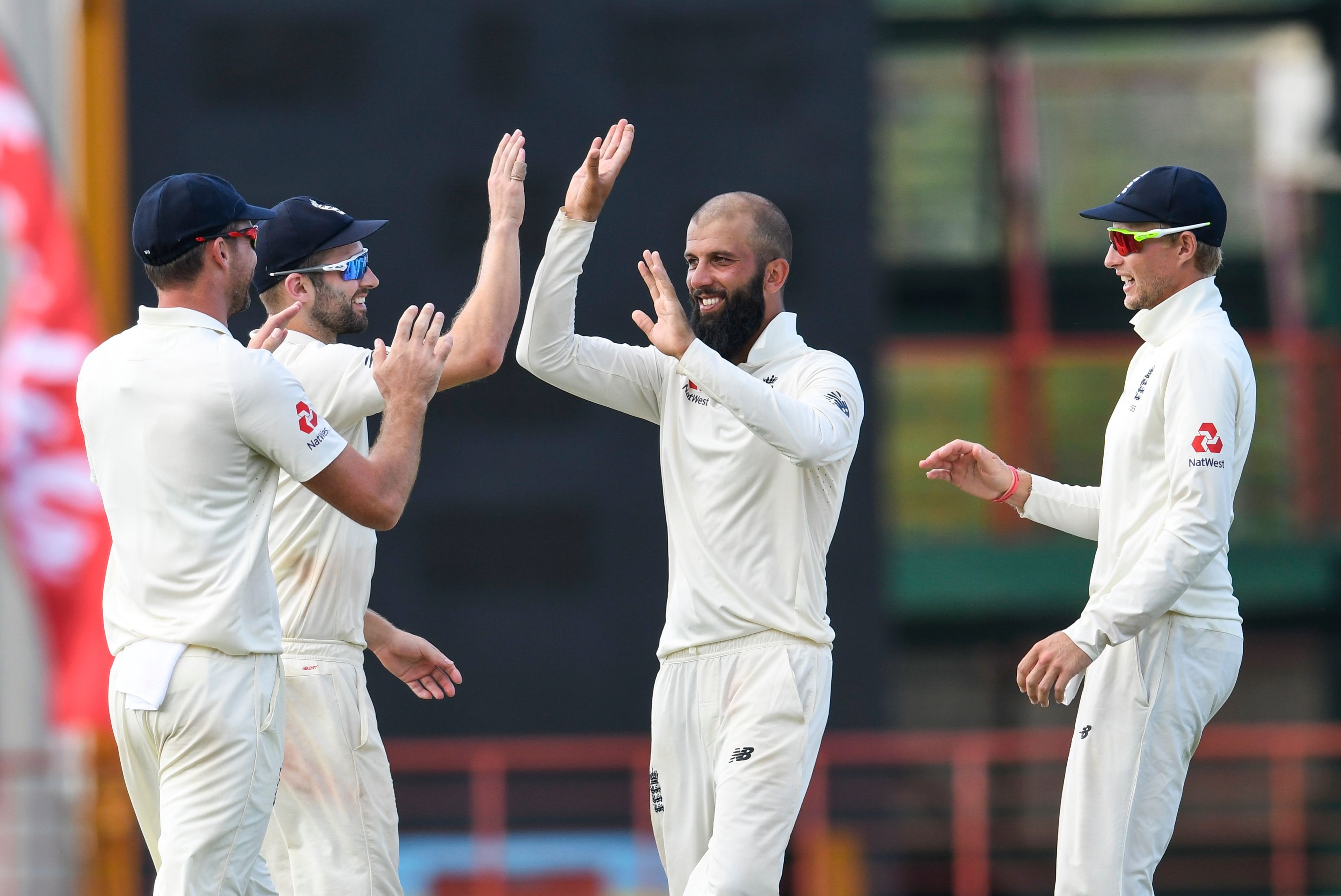