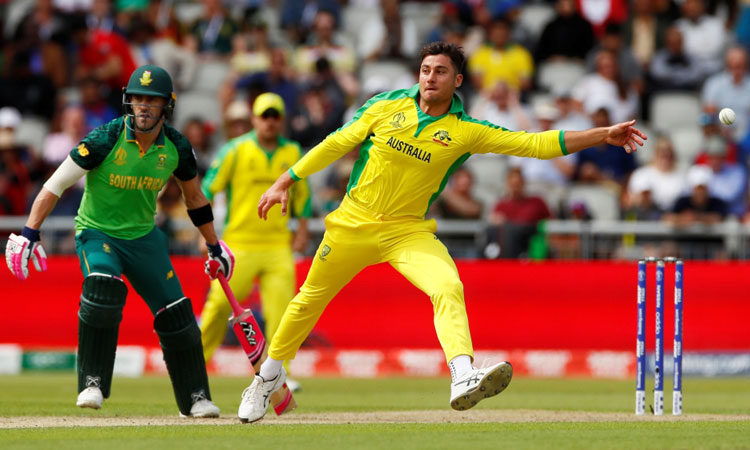 Seeking a big win after a disappointing Cricket World Cup campaign, South Africa made a fast start and is 144-2 halfway through its allotted 50 overs against Australia.

But Nathan Lyon struck twice for Australia after South Africa got off to a flyer in the concluding group match at Old Trafford on Saturday.

Victory would see Australia remain in Manchester for an Old Trafford semi-final against fourth-placed New Zealand, who have lost their last three matches, on Tuesday and avoid both hosts England and India —  the only team to have defeated them at the tournament so far.

Proteas captain Faf du Plessis, who won the toss, was 35 not out and Rassie van der Dussen eight not out.

But if Australia win they will be guaranteed to finish top of the 10-team group stage, regardless of whether India beat Sri Lanka in Leeds in Saturday's earlier match.

That same over saw Aiden Markram, only opening after Hashim Amla was ruled out with a knee injury playing football in a warm-up on Friday, hit the left-arm quick for two well-struck fours through the offside, with the Proteas scoring 14 runs in total.

Left-handed opener Quinton de Kock then cover-drove Jason Behrendorff for four and soon South Africa, amid a blizzard of boundaries, were 42-0 off just five overs.

The breakthrough came in the 12th over when Lyon deceived Markram (33) in the flight with Carey completing a neat stumping.

Steve Smith, like team-mate David Warner playing his first match against South Africa since the pair received 12-month bans for their roles in a ball-tampering scandal in a Test in Cape Town, was booed by the crowd when he came on to bowl.

De Kock then seized on a loose first ball from the part-time spinner with a pulled boundary that saw him to his third fifty of the World Cup in 43 balls, including seven fours.

But he fell for 52 when he sliced an intended drive off Lyon to Starc at short third man to leave the Proteas 114-2. 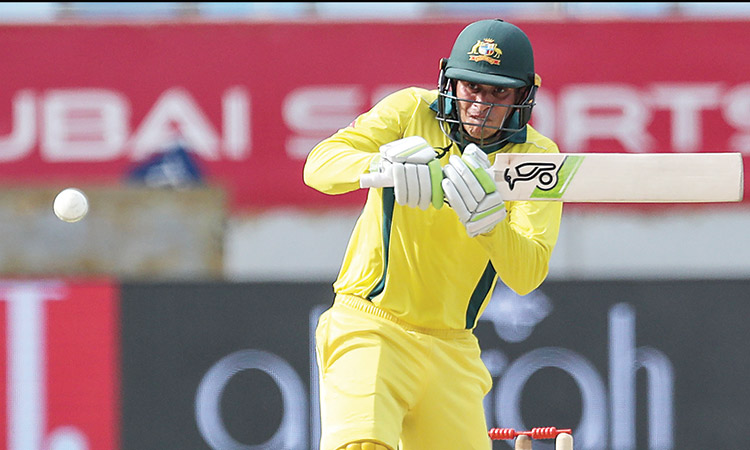