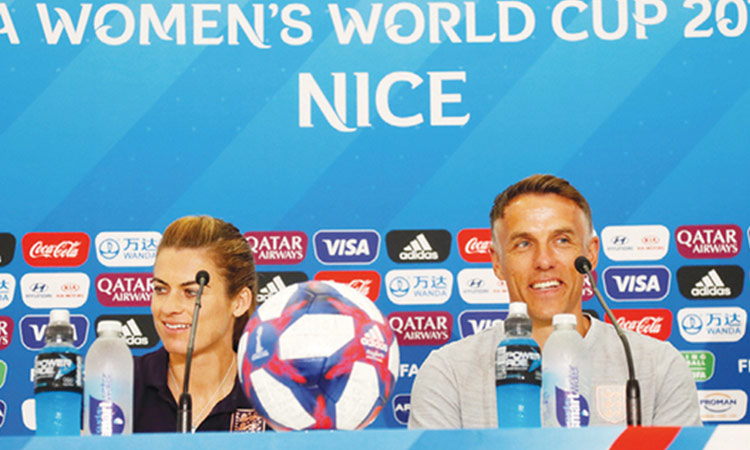 The Chelsea player, who made her England debut in 2005, announced earlier she was retiring from the game after Saturday’s match in Nice having appeared for the national team on 143 occasions, scoring 32 goals.

Neville paid tribute to the 31-year-old and said she would have a part to play against the Swedes, when the Lionesses are bidding for a second successive third place finish.

“We give players the opportunity to go and work on individual development plans early, ahead of when training sessions start, and there was only one player who did that yesterday. That player was Karen Carney,” Neville told a news conference.

“That was a player who was two days away from kicking her last ball, was still there ahead of everyone else. That is something you’re born with, and that’s the type of player she is. 143 caps for England, and 144 by some time tomorrow.”

Carney has made two substitute appearances for England on their route to the semi-finals in France where they were defeated by holders the US 2-1.

Carney, who also played for the Britain’s Olympic team at the London Games in 2012 and won the FA Cup with Birmingham City the same year, said she had pondered retirement for two years.

However, it was earlier this year, after England triumphed in the SheBelieves Cup, that she finalised her plans, realising her body was unable to cope with the demands of the game.

“You’ve seen the development of the game, and how fast it’s moving, it’s a credit to everybody,” she said, visibly emotional as she reflected on her career. “My mind would want to continue until I’m 100 but your body tells you enough’s enough.”

Neville said that he would give opportunities to other players who have not featured as much against Sweden, who beat England 2-0 in their last meeting in a friendly last November.

Sweden were beaten in the last four by The Netherlands who face the United States in the final on Sunday in Lyon.

“We do have certain positions we will want to freshen up in. But the players are under no illusions that this game is one we want to win. We want to go home with something to show for the hard work that we’ve put in,” Neville said. 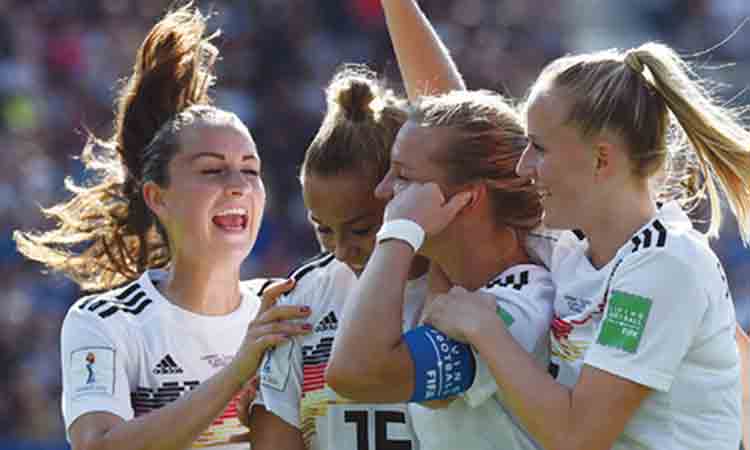 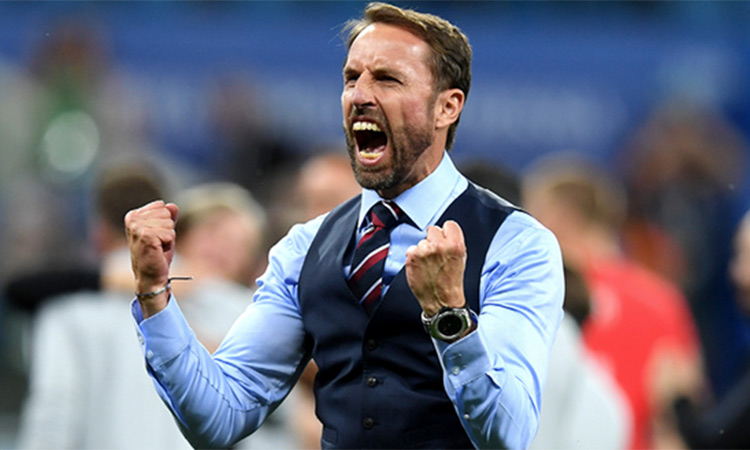 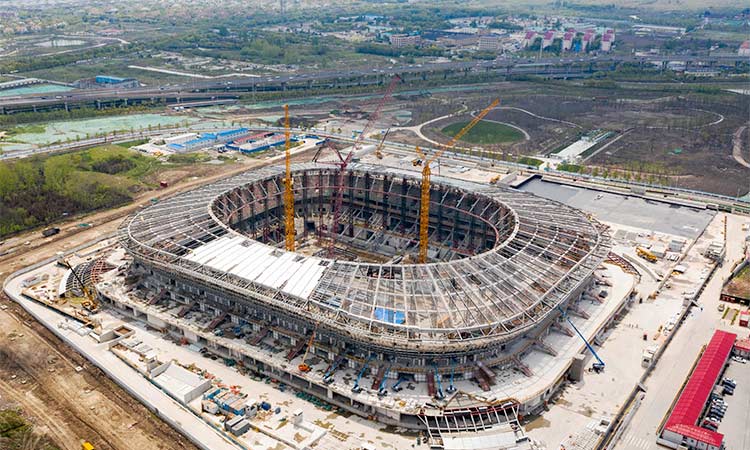 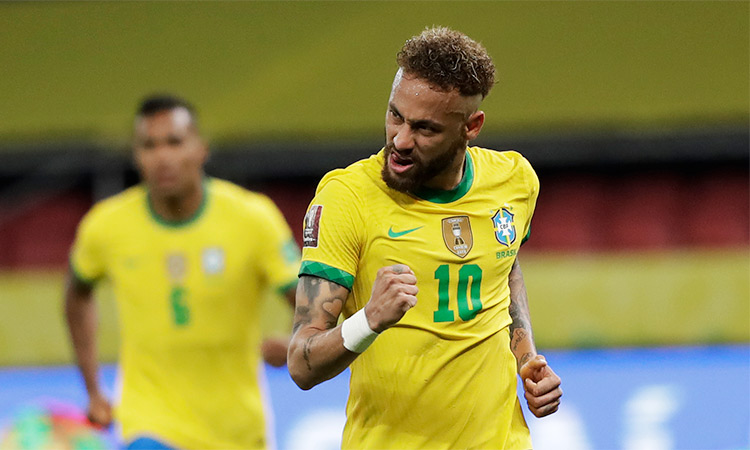