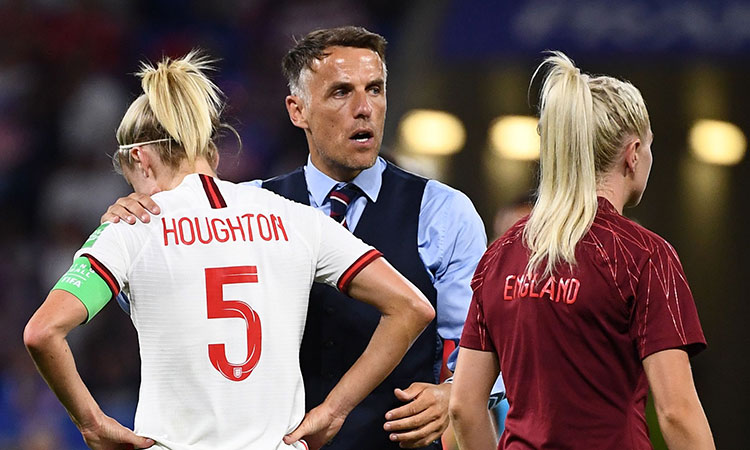 United States defeating England in the women's World Cup semi-final was the most watched event of the year on television in the United Kingdom. The statistics of the audience peaked to about 11.7 million.

The Lionesses lost to the United States by missing a late penalty and the match winding down to a 2-1.

According to records of viewers shared by BBC, the match led to an increase in TV audience by over 50 per cent.

It was the fourth time this tournament that the record UK TV audience for a women's match had been broken. 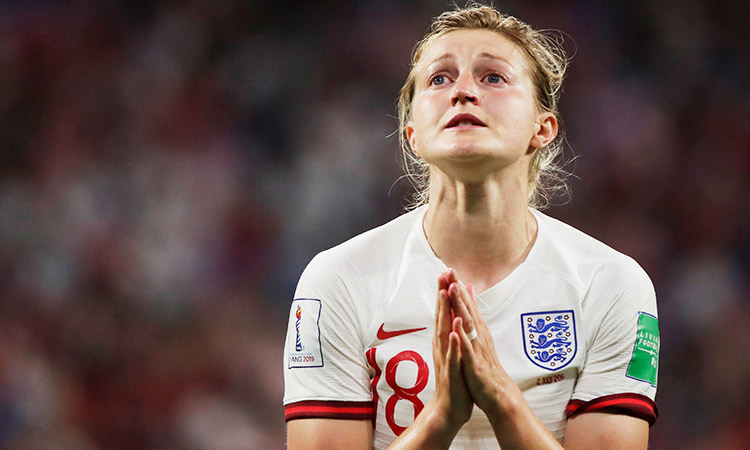 England's Ellen White looks dejected at the end of the match. Reuters

"It's moved from being an interesting Olympic-type sport to an absolute mainstream sport," former Football Association chief executive Martin Glenn told the BBC.

"The importance of that is that adds attraction, it pulls girls and women into playing.

"At the top end, what will make the product of the Women's Super League more attractive is getting more exposure in the millions - so being on terrestrial TV is important - making sure the games are played in the elite stadiums that the men play in, and continuing to improve the quality of the football."

The England men's team's defeat to Croatia in the World Cup semi-final last year attracted a peak audience of 26.5 million.