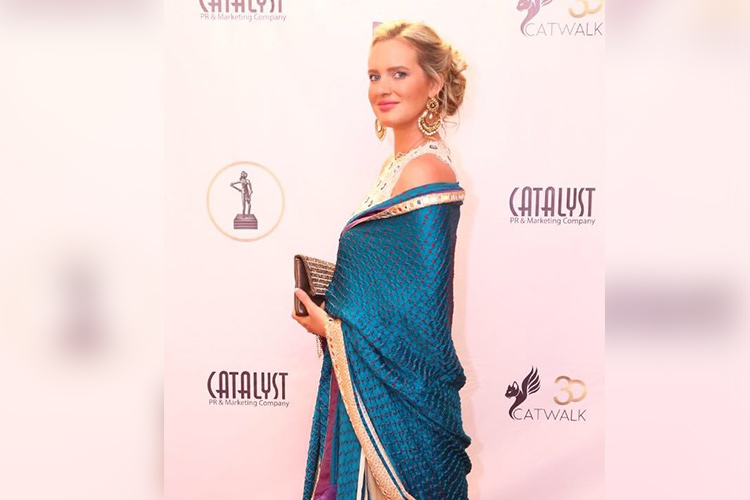 There is no doubt that Pakistan team is predictably unpredictable. They only know the art of making simple thing difficult for themselves and they exactly repeated the norm in their match against Afghanistan.

Pakistani fans breathed a sigh of relief when the Green Shirts downed Afghanistan in the nail-biter.

Social media was flooded with the congratulatory messages and the tweet of former pacer Wasim Akram’s wife Shaniera Akram attracted the attention of millions of Pakistanis and most of the netizens agreed with her weird opinion.

“I think it would be wise if they show a disclaimer before any Pakistan match from now on, advising viewers that watching the following telecast could have serious affects on your health, because that was a #HeartStopper #CWC19 #PAKvAFG #Rollercoaster”

“I was born and bred an Australian but I have come to live my life for and with the people of Pakistan. Pakistan has been good to me and plays a big part of who I am today. I love Australia and always will but I am with Pakistan all the way Pakistan ZINDABAD.”

Earlier, Pakistan Prime Minister Imran Khan, a World Cup-winning captain in his cricket days, tweeted his congratulations to the team for "keeping their nerve under pressure."