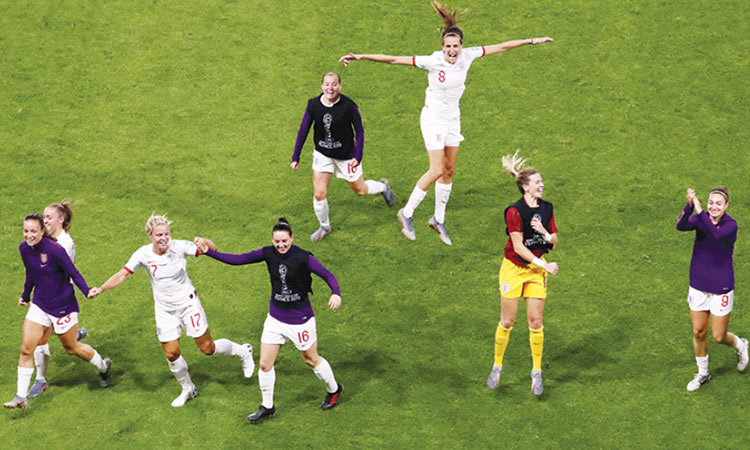 David Beckham was among the crowd at the Stade Oceane to see midfield stalwart Jill Scott open the scoring inside three minutes of this quarter-final, becoming just the second English player to score at three separate women’s World Cups.

Ellen White grabbed her fifth goal of the tournament five minutes prior to half-time and Bronze made sure of the victory with a rising shot high into the net as the hour mark approached.

England were so comfortable towards the end that they could even afford to squander a penalty, Nikita Parris having her late spot-kick saved.

There were striking similarities between Bronze’s effort here and her goal that gave England a 2-1 win over the same opponents at the 2015 World Cup.

The Lionesses went out of that tournament in the semi-finals and also fell in the last four at Euro 2017. Now they will hope to go a step further, although a daunting challenge awaits against hosts France or holders the United States in Lyon next Tuesday.

“We are a team that has lost in the semi-finals of the last two major tournaments and I suppose the main reason I was brought into this job was to get us through a semi-final,” Neville said.

“What I said to them at the end, and I am not ashamed to say it, was ‘are you ready to win a World Cup’, because we are in it to win it and I think we are in good shape.”

Neville insisted his team are not afraid of what awaits them next.  “We actually said when we qualified against Japan that that we were in the best side of the draw because of this semi-final.

Norway had ousted Australia on penalties in the last round, but this was a step too far for a team who came to France without their superstar striker Ada Hegerberg.

“We lost against a better team than us,” admitted coach Martin Sjogren. “Of course we believed we could hurt England, but at this stage of the tournament all teams are very, very good.”

They could not recover after falling behind to Scott’s early goal, with the outstanding Bronze charging forward down the right and cutting the ball back for the Manchester City midfielder to side-foot in off the far post. 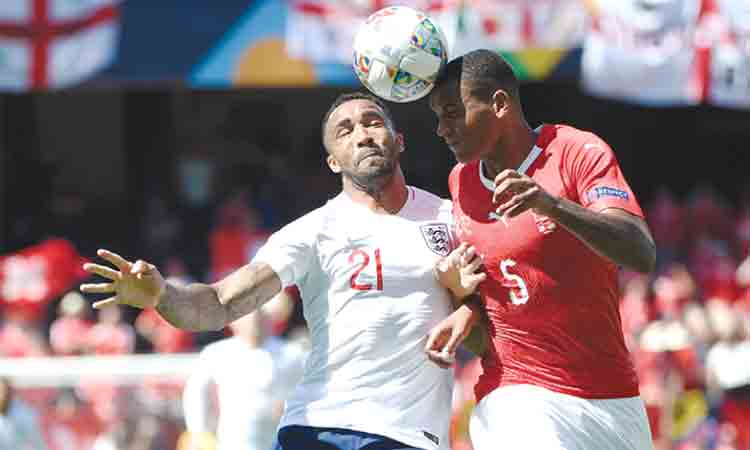