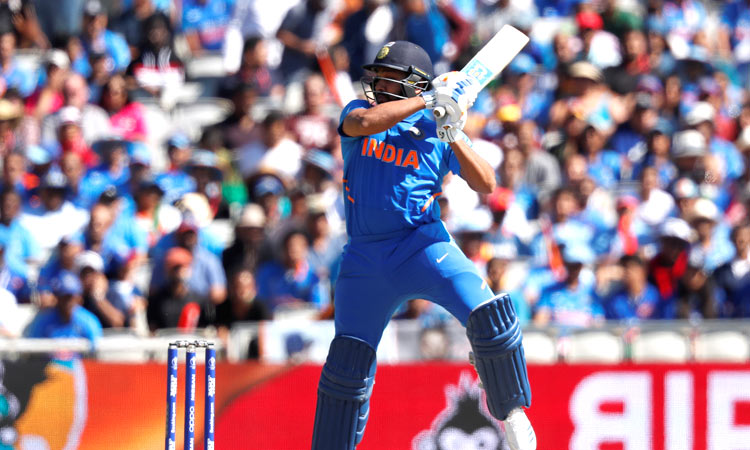 Virat Kohli won the toss and chose to bat against the West Indies in Manchester on Thursday as India look to move closer to wrapping up an early World Cup semi-final spot.

Kohli urged his team to fine-tune the rough edges so they are more ruthless. 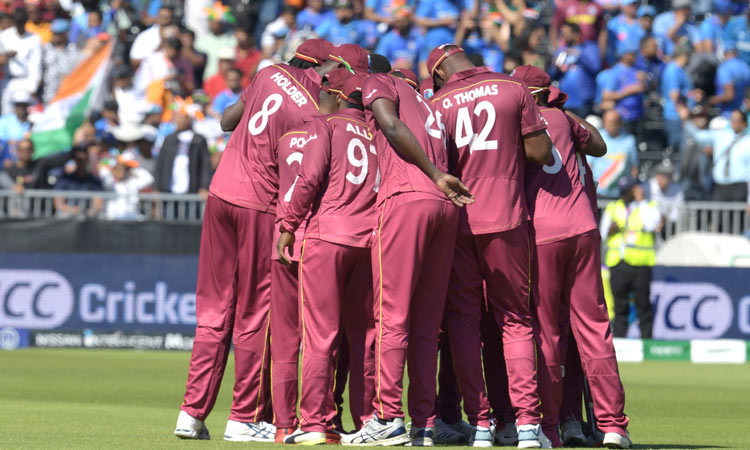 "It looks like a hard wicket. We've got two wrist-spinners. It's a used pitch so we see it drying out and slowing down in the latter half of the match," Kohli said at a sunny Old Trafford.

"I want more application from the batsmen. When it's a 50/60-run partnership, we want the batsmen to work hard on making it a big one so the opposition can't get back into the game."

West Indies, who have managed just one win from six games, have made two changes to their starting line-up after their heartbreaking five-run defeat to New Zealand on Saturday. 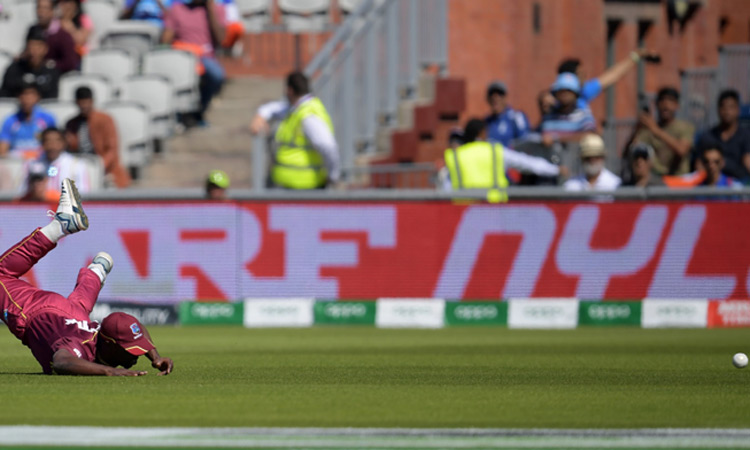 Skipper Jason Holder admitted he would have batted first had he won the toss but said the bowlers should take early advantage of the Old Trafford wicket.

"We wanted to bat too but if there's anything in the wicket it's probably first up," he said. "We are getting closer and closer. I've challenged the guys to put together a complete game."