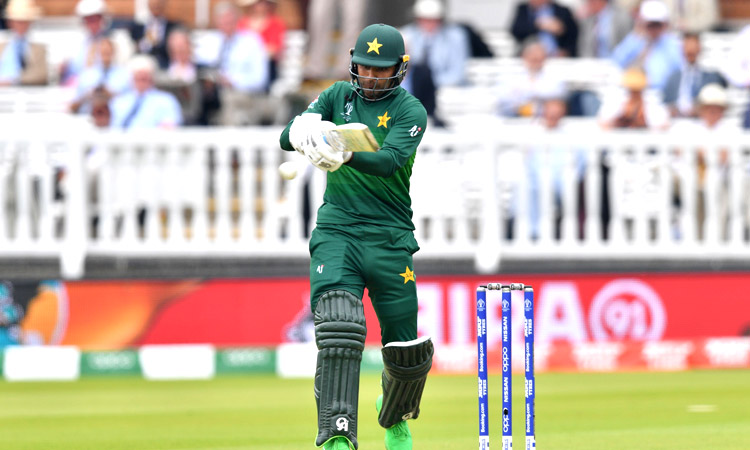 Pakistan and South Africa both need a victory to keep their slender hopes of qualifying for the semi-finals alive.

With only one win apiece, neither side have any margin for error in the first match of the tournament to be staged at Lord's, Cricket's spiritual home, in north London.

Sarfaraz backed his team to put up a big score in warm conditions, which would allow them to pile pressure on the Proteas' batting line-up in the chase.

"It looks like a good pitch but we'd like to put runs on the board and hopefully defend it," he said. 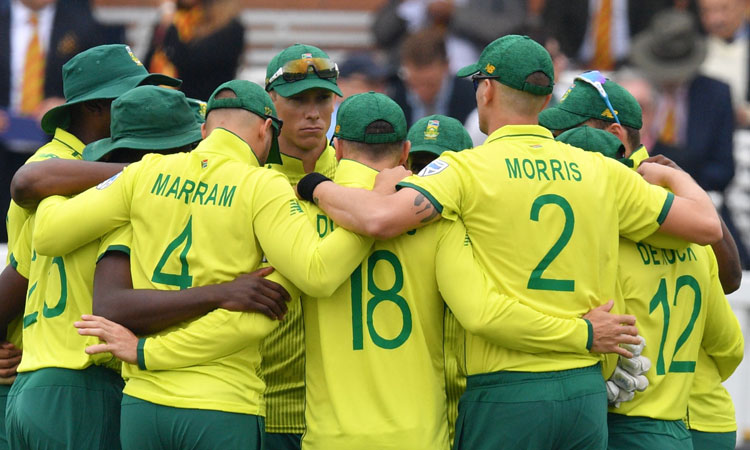 "We're focusing on this match and not other things. It's an important game for us."

South Africa captain Faf du Plessis claimed he would have bowled first anyway if he had won the toss.

"I'm happy to be chasing - I would have bowled first, so it's a good toss to lose," he said.

"I think we've been getting better in every game. Hopefully today is another opportunity."

Pakistan made two changes as Shoaib Malik and Hassan Ali were left out, with Shaheen Afridi and Haris Sohail coming in.

South Africa were unchanged from their narrow defeat against New Zealand.

If Pakistan win they will go to five points with three games to play in the race to finish in the top four. 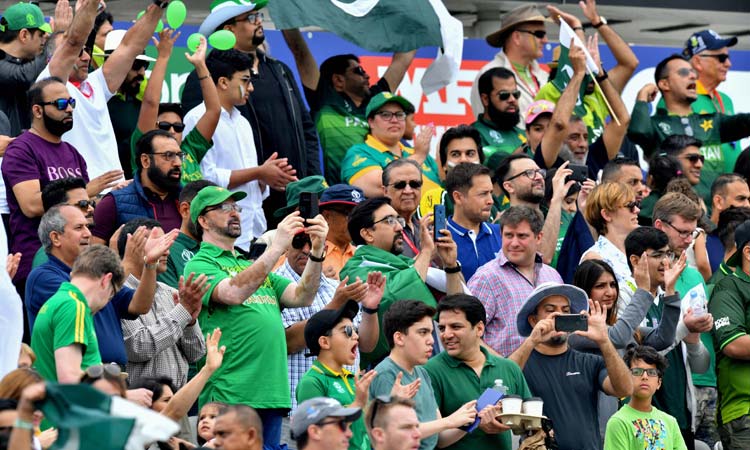 A South Africa success would move them to five points, but they will have only two games left to catch fourth-placed England, who have eight points from six games.