Messi focuses on positives as Argentina hopes hang by thread 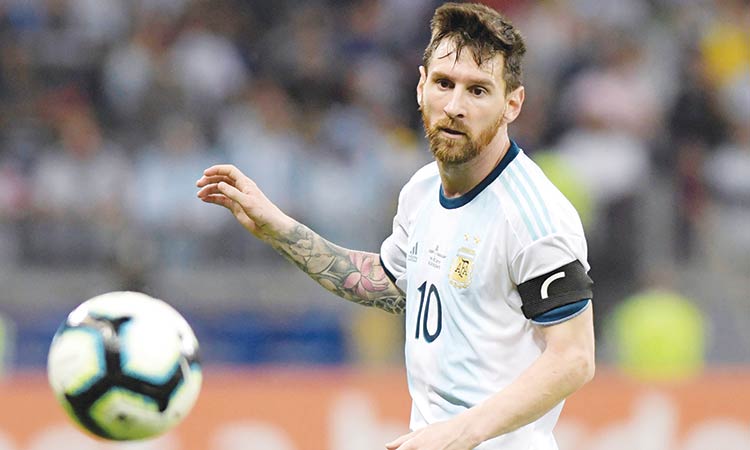 Rio de Janeiro: Lionel Messi was looking at a glass half full after his penalty kept alive Argentina’s hopes of reaching the Copa America knock-out stages following a 1-1 draw with Paraguay.

But Argentina also had goalkeeper Franco Armani -- perhaps lucky to still be on the field at that point after denying Derlis Gonzalez a clear goalscoring opportunity in the first half -- to thank for saving a second-half penalty.

“We have to think positively and keep our confidence,” said Barcelona forward Messi.

“We need to improve and arrive in the best shape possible for the next match ... and we have to win.”

Defeat would not have ended Argentina’s hopes of reaching the quarter-finals since eight of the 12 participating teams will progress to the knock-out stages.

As well as the top two in each of the three groups, the best two third-placed finishers qualify.

“It would crazy if we couldn’t progress from the group given that there are practically three teams that go through,” said Messi, who will turn 32 on Monday.

Defeat at the Minerao stadium in Belo Horizonte would have meant that Argentina could finish no higher than third -- Colombia have already won the group after two straight wins.

Now they know that victory over invitees Qatar in Porto Alegre on Sunday will likely be enough to see them into the quarters.

However, the Asian champions are in the same boat as Argentina, with one point from two matches, and are even ahead of Lionel Scaloni’s team on goal difference.

And Argentina have showed few signs of finding the kind of form that took them to three major tournament finals in as many years -- all lost -- from 2014-16. Argentina had been second best in the first half of their 2-0 defeat by Colombia last Saturday, but then still conceded both goals in a much improved second-half showing.

But Messi insisted that the level of competition is tougher than some appreciate and pointed to Venezuela holding Brazil to a 0-0 draw on Tuesday as proof. 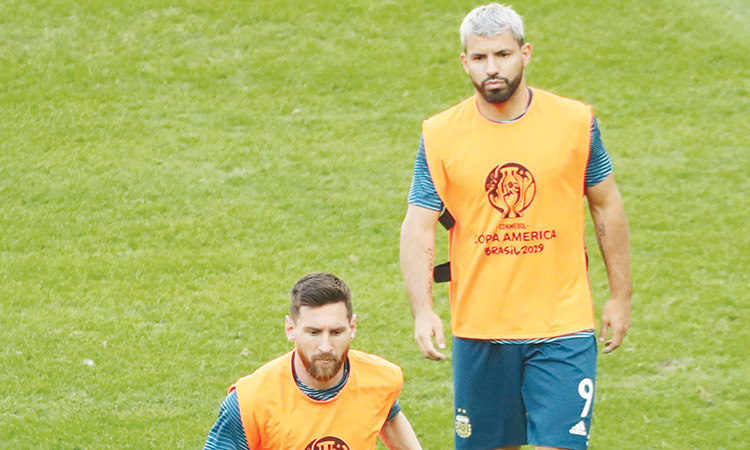 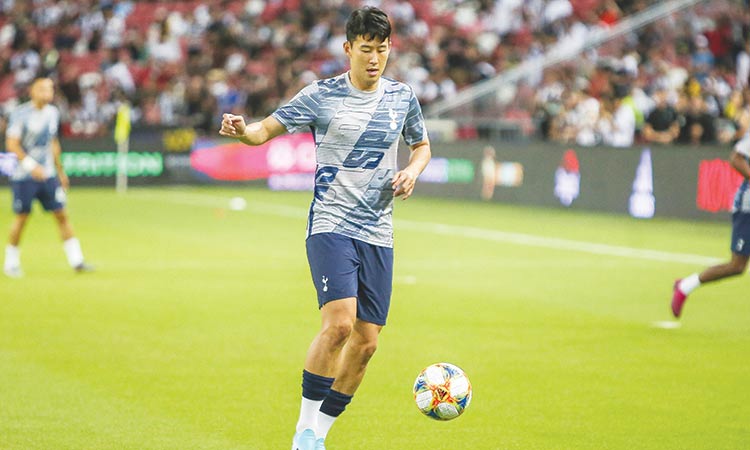