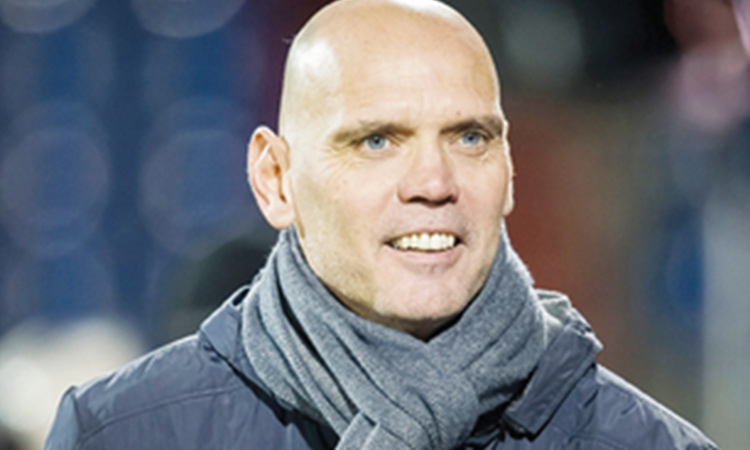 Al Jazira have rope in Jurgen Streppel as head coach for the upcoming season following a trophy-less season.

Al Jazira Club has appointed Jurgen Streppel as their new first-team football head coach after reaching an agreement with the Dutchman. The 49-year-old will officially start his new role next month when he meets the players for the first time in Abu Dhabi before the squad travels to the Netherlands for a three-week summer training camp ahead of the new campaign.

Streppel brings a lot of experience to Al Jazira having been in the game for nearly three decades. His playing career saw him represent RKC Waalwijk and Helmond Sport in his homeland before taking up coaching following his retirement in 2005.

Among the clubs he has managed are Willem II and Heerenveen and Cypriot outfit Anorthosis Famagusta FC. Streppel has a strong pedigree of nurturing young players having worked with rising star and new Barcelona signing Frenkie De Jong and Norwegian young talented attacker Martin Odegaard, who was recently on loan at Vitesse from Spanish giants Real Madrid.

Speaking on the appointment, Ayed Mabkhout Al Hajeri, CEO of Al Jazira Football Company, said: “We have decided to continue relying on the Dutch football school because we wanted to strengthen the technical stability of the team. During the last few years, the Dutch philosophy has proved that it suits our players in the first team and also in the academy.

“It has also proved to be successful as the team performance has developed significantly and that more players from Al Jazira have been joining the UAE national teams.

“Streppel has all the qualities it takes to manage the first team during the next season and we are confident that he can help our players to be better, on and off the field. He can provide the necessary additions to our football project.

“We will give all the support he needs and we are confident that our fans will also do the same. We wish him and his staff all the best.”