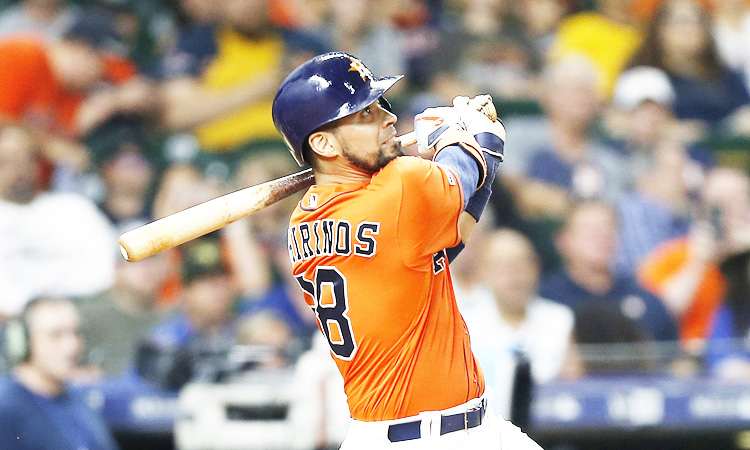 Robinson Chirinos #28 of the Houston Astros hits a grand slam in the eighth inning against the Toronto Blue Jays at Minute Maid Park on Friday in Houston, Texas. Bob Levey/ AFP

Robinson Chirinos said he was late on the fastball the whole game. He finally caught up to one when it counted most.

Chirinos hit his first grand slam and finished with a career-high six RBIs, Gerrit Cole struck out 10 and the Houston Astros routed the Toronto Blue Jays 15-2 on Friday night.

“Thank God I was able to square one that went out of the ballpark,” Chirinos said. “It was fun.”

After Toronto walked Astros slugger Yordan Alvarez on four pitches with the bases loaded, Chirinos cleared the bases with his 12th homer of the season off Thomas Pannone.

The Astros won their 13th straight series opener and improved to 9-3 in June.

The Blue Jays’ runs came in the fifth inning. Cavan Biggio, son of Astros Hall of Fame second baseman Craig Biggio, drew applause when he came to the plate. The younger Biggio doubled to deep center field off Cole, scoring two runs. The elder Biggio cheered from the front row near the Houston dugout.

“I think it just goes to show the amount of respect the name Biggio holds in this stadium,” the younger Biggio said. “I think it’s cool for me, but it’s even a better tribute to my father and what he did.”

Biggio said he was a little emotional in his first at-bat after hearing longtime Astros PA announcer Bob Ford’s voice say his last name the same way he heard him announce his father’s name for many years of his childhood. He said he knew where his family was sitting but tried not to look at them.

Both teams loaded the bases in the first inning. The results were starkly different for each of the starting pitchers. Cole escaped the inning with a strikeout.

“I got into a better rhythm with the fastball command,” Cole said. “I was good at times but fell behind. I was just able to do what I needed to do to get out unscathed.”

Sanchez, however, allowed back-to-back singles to Alvarez and Chirinos and a sacrifice fly to Josh Reddick, falling behind 3-0.

Alex Bregman extended Houston’s lead to 6-0 in the second inning with a three-run homer into the left-field Crawford Boxes, his 19th homer of the season.

Tony Kemp hit a two-run homer in the third inning that pushed the Astros’ lead to 8-0.

Sanchez (3-8) allowed eight runs on six hits and three walks before being replaced by Sam Gaviglio in the fourth inning. Sanchez’s eight runs allowed matched a career high from July 7, 2017, the last time he faced Houston.

“Can’t really do things when you’re behind in the count,” Sanchez said. “Obviously, have to establish the fastball command. When it’s all over the place like it was it doesn’t even give you a chance to get to your secondary stuff.”

Alvarez hit a two-run homer off Gaviglio, becoming the 20th player in MLB history to hit three home runs in his first four games and the first since Shohei Ohtani in 2018.

“There’s just a lot that he’s doing right that starts with the right mindset and mental aptitude to be at this level at an early age,” Astros manager A.J. Hinch said. “So I applaud him for his approach to his at-bats and how he’s not letting the third deck get to him, he’s not letting hitting in the middle of the order get to him. He’s crushing.”

After being called up from Triple-A, Astros reliever Rogelio Armenteros held Toronto to two hits, striking out three in three innings. He became the first Astros pitcher in franchise history to record a save in his Major League debut.

Toronto LF Lourdes Gurriel Jr. and his older brother, Yuli, faced off for the first time in Houston. Yuli went 1-for-3 with a single and one flyout to his brother in left field, while Lourdes went 1-for-4 with a single.

“Couldn’t really write a better script where he had a million doubles and now I get my first one here. Now I have 1,000 more to go to catch up to him. It’s pretty cool.” -- Cavan Biggio on hitting a double at Minute Maid Park

At 21, Alvarez is the youngest MLB player with seven RBIs in his first four games since Manny Machado in 2012. His single in the first inning posted a 114.1 mph exit velocity, the second-hardest hit ball by an Astros player this season, behind a 114.2 mph double from George Springer in April.

Blue Jays: 3B Vladimir Guerrero Jr. exited the game in the first inning after being hit by a 96 mph fastball from Gerrit Cole on the left hand. He stayed in the game as a baserunner before he was replaced by Eric Sogard at third base. The team announced that he suffered a left hand contusion and X-rays were negative. Toronto manager Charlie Montoyo said he would be day to day.

Astros: CF Jake Marisnick left the game with left knee discomfort after an awkward play in the field in the fifth inning. ... 2B José Altuve (left hamstring strain) went 0 for 4 with two strikeouts and RHP Collin McHugh (right elbow discomfort) allowed a two-run home run and a walk in 2/3 inning on rehab assignments for Triple-A Round Rock on Friday night. They joined C Max Stassi (left knee soreness), who began his rehab assignment Thursday night.

Blue Jays: LHP Clayton Richard (0-2, 7.04 ERA) will face the Astros on Saturday, making his fifth start of the season and still seeking his first win as a Blue Jay. Richard is 1-1 with a 4.79 ERA in three starts against Houston.

Astros: LHP Framber Valdez (2-2, 2.73) pitches Saturday against the Blue Jays, looking to build on his first start of the season on June 8 when he held Baltimore to one run in seven innings of a 4-1 loss in which he struck out seven with no walks and gave up five hits, including a solo homer. 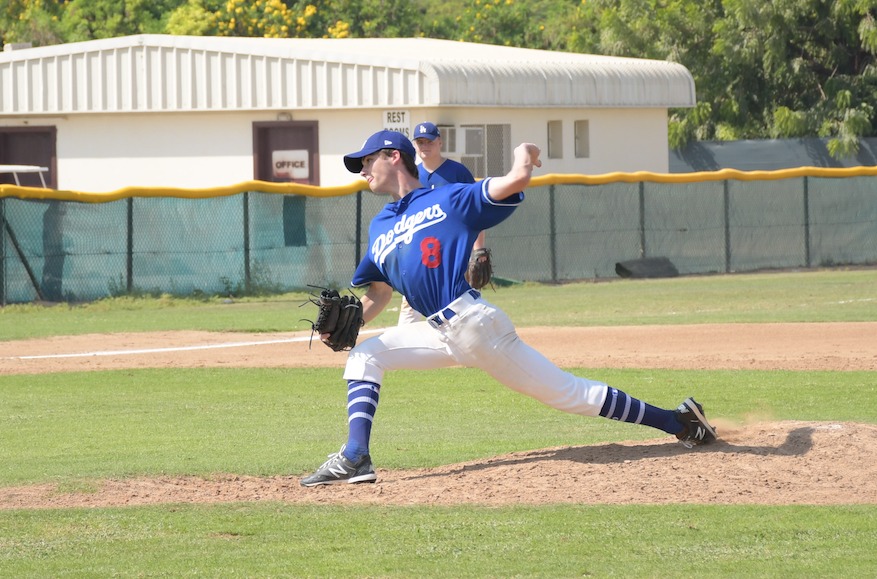 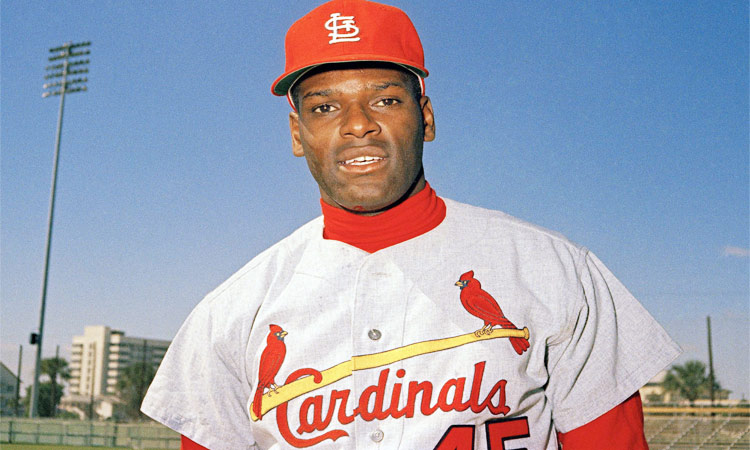 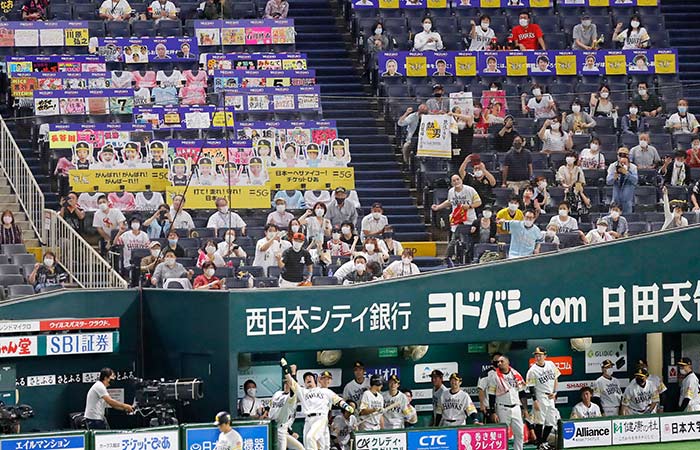