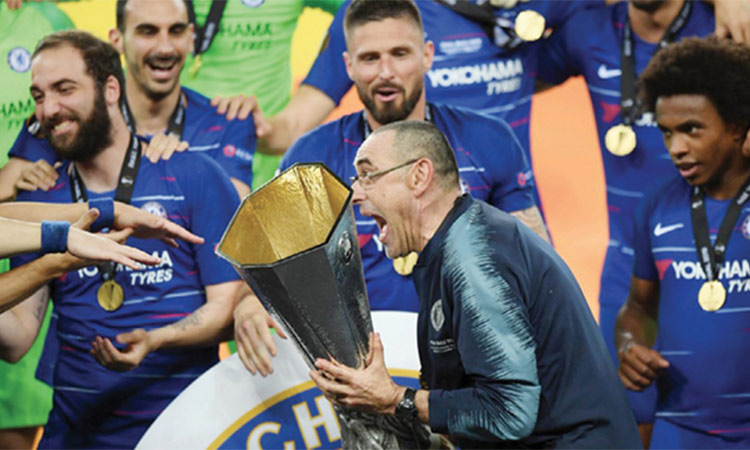 Maurizio Sarri met his targets by returning Chelsea to the Champions League and winning the Europa League.

Sarri met his targets by returning Chelsea to the Champions League via a third-placed finish in the Premier League and winning the Europa League, claiming his first major trophy as a coach in the process.

However, a failure to connect with the Chelsea support, public criticism of his players and a refusal to adapt his style of play meant Sarri was always unlikely to hang around for a second season at Stamford Bridge.

The 60-year-old former banker becomes the ninth full-time manager to leave Chelsea since Roman Abramovich took charge of the club in 2003.

After a 2-0 defeat at Arsenal in January, Sarri labelled his players “very difficult to motivate”.

Worse was to come as a 4-0 thrashing at Bournemouth was followed by a 6-0 demolition by Manchester City -- Chelsea’s heaviest defeat in 28 years.

The players soon started rebelling too. Goalkeeper Kepa Arrizabalaga refused to be substituted towards the end of the League Cup final to stay on the field for a penalty shootout, which Chelsea lost to City in February.

Supporters also voiced their frustration, calling for Sarri’s sacking, during a controversial 2-1 win at relegated Cardiff a month later.

Sarri, though, did manage to end on a high as Chelsea lost just one of their last eight Premier League games while the other contenders for a top-four finish stumbled towards the end of the season.

Eden Hazard then bade farewell in fitting fashion by scoring twice in a 4-1 rout of Arsenal in the Europa League final to ensure Chelsea again ended the season with a trophy despite the turmoil. 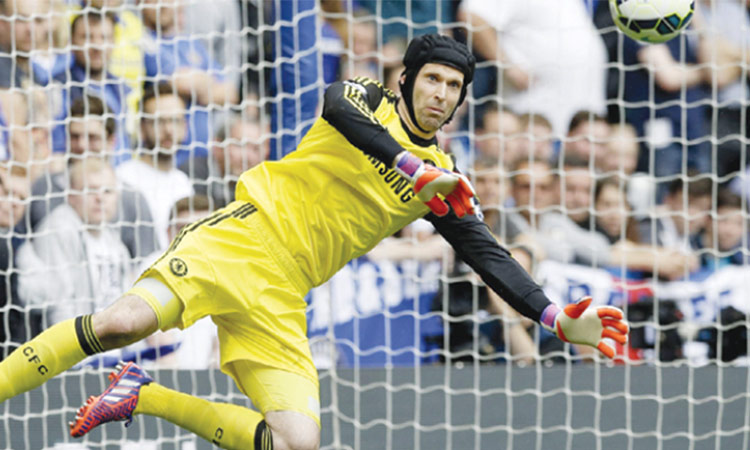