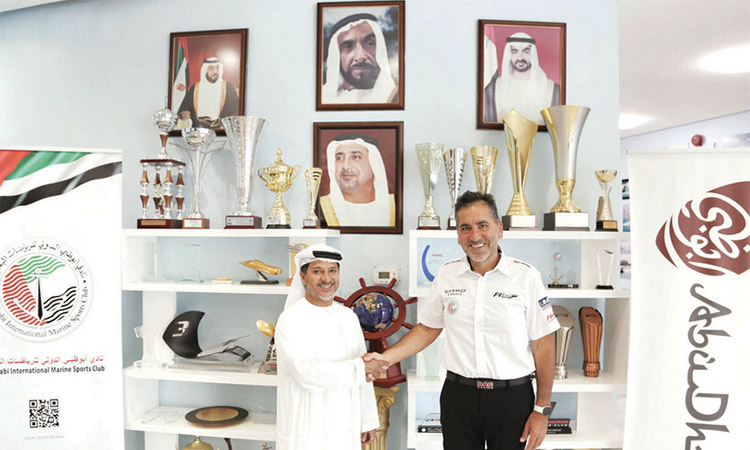 The club says the new agreement, running until 2025, rewards Cappellini for the outstanding results achieved by Team Abu Dhabi since he took charge in February 2015.

The Italian has made Team Abu Dhabi the dominant force in the UIM F1H2O World Championships over the last four seasons, during which time they have won the team title three times and the drivers’ crown twice with Shaun Torrente and Alex Carella.

In addition, Emirati driver Rashed Al Qamzi won the UIM F2 world title in 2017 after securing the F4-S world crown the previous year, and under Cappellini Team Abu Dhabi have collected a total haul of 70 race trophies and medals.

The new agreement for Cappellini, the record-breaking ten-times former F1 world champion, was confirmed by Sheikh Dr Sultan Bin Khalifa Al Nahyan, advisor to the Head of State and chairman of the board of directors of Abu Dhabi International Marine Sports Club.

Sheikh Dr Sultan said: “Team Abu Dhabi has achieved so much in a very short period of time thanks to Guido’s determination and belief that everything is possible. His own record as a competitor makes him an inspiration, particularly to our Emirati drivers.

“He is a very creative coach who gives them the belief that they can compete with and beat the best. We are very happy that he will be guiding our efforts to stay at the top in marine sports in the years ahead.”

Cappellini won the F1 title a record ten times from 1993 to 2005 before retiring in 2013, and took over at Team Abu Dhabi from American Scott Gillman. “I’m very grateful to Sheikh Sultan for the confidence that has been placed in me since I took charge at Team Abu Dhabi, and I’m very proud of what we have achieved together,” he said.

“I’m delighted to sign a new contract and excited about what lies ahead for the team and for Abu Dhabi International Marine Sports Club (ADIMSC) as its driving force and a world-class international marine sports venue.”

ADIMSC General Manager Salem Al Rumaithi, who works closely with Cappellini in planning the team’s annual race programme and strategy, said: “Guido is a legend in powerboat racing and has set and achieved the highest standards as a team manager, just as he did as a competitor. We have achieved and exceeded everything we set out to achieve when he was appointed and look forward to much more world championship success over the next five years.”

Sponsored by Etihad Airways and supported by the Abu Dhabi Sports Council, Team Abu Dhabi have made a perfect start to the 2019 UIM F1H2O World Championships. After a weather-plagued opening round in Saudi Arabia, reigning individual world champion Torrente and Qemzi launched their bid for another double title triumph this season with a brilliant one-two success in the Grand Prix of Portugal.

This followed the team’s victory in the the prestigious 24 Hours of Rouen in France when Torrente combined with Emiratis Qemzi and Rashed Al Tayer, and Italian Tullio Abbate to lead the

UIM World Endurance Championship which will be decided in Augustow, Poland, in July.

Meanwhile, F1H2O Racing has confirmed that round 4 of the 2019 campaign will take place in Xiangyang in China on Sept. 27 to 29, with the UIM F1H2O World Championship celebrating the 25th Grand Prix to be held in the People’s Republic.

The first UIM F1H2O Grand Prix to be held in China took place in 1995 in Hangzhou, with Xiangyang the 11th different city to host a Grand Prix in 17 years. 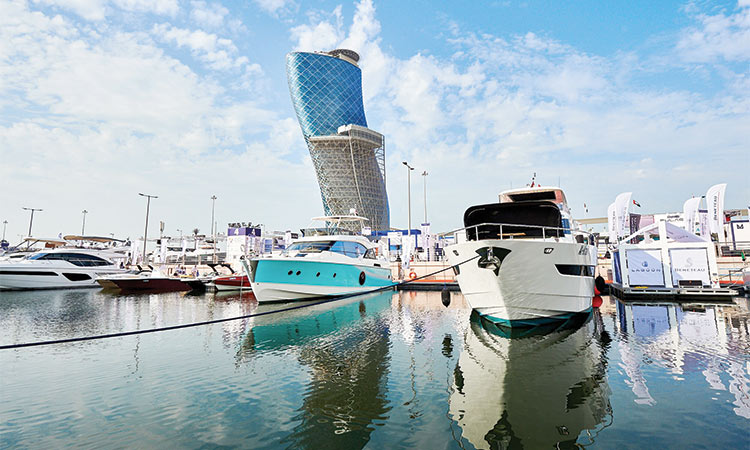 With one month left until the grand opening of the second edition of the Abu Dhabi International Boat Show (ADIBS 2019), the event has already attracted several prestigious exhibitors, sponsors and partners from the UAE and across the globe. 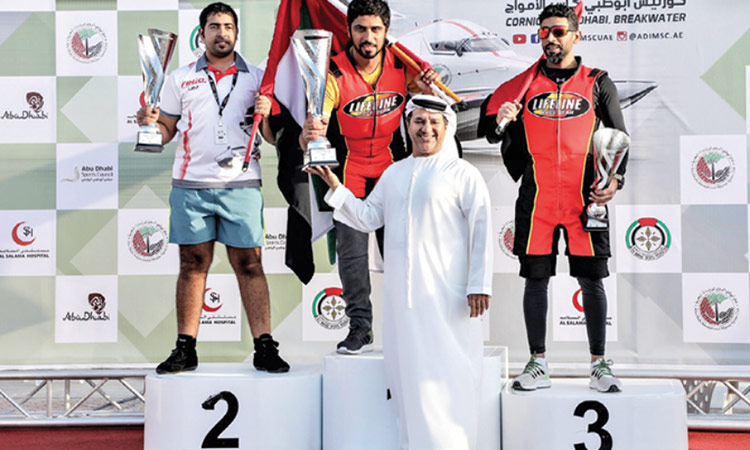