Africa Cup growth: From three nations in Sudan to 24 in Egypt - GulfToday

Africa Cup growth: From three nations in Sudan to 24 in Egypt 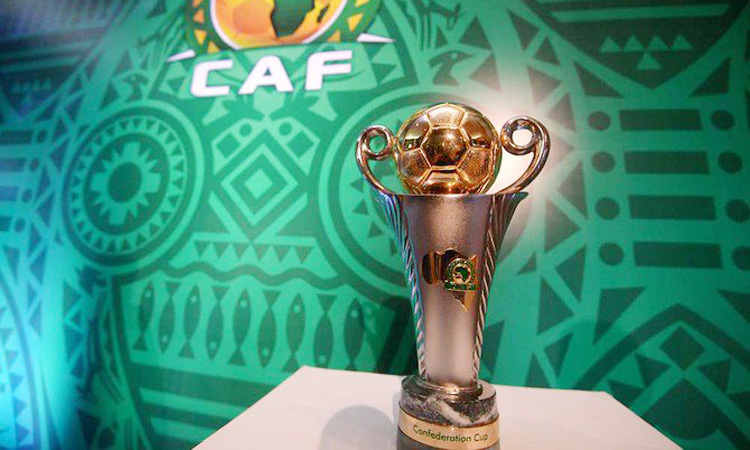 The Africa Cup of Nations will be contested by a record 24 teams in Egypt this month, up from just three when the tournament debuted 62 years ago.

There were supposed to be four nations at the inaugural 1957 championship in Sudan, but South Africa refused to field a multiracial team and were disqualified.

Egypt became the first African champions after winning just two games — to succeed in 2019 a team must play seven matches.

Former African Footballer of the Year and Mali forward Frederic Kanoute has mixed views about a 33 per cent increase in the number of title hopefuls.

“On the one hand, it is good for more nations to take part and have a chance to show their skills to Africa and the world,” he told reporters during a recent visit to Zambia.

“But the level of competition could drop a little bit with nearly half the football nations of Africa taking part. We have to see how it goes.”

Here, AFP Sport traces the growth of the Cup of Nations from a tournament that attracted little interest even in Africa to one drawing worldwide TV audiences.

1957 Egypt defeated hosts Sudan narrowly in a semi-final and Ethiopia convincingly in the final of a two-match competition that lasted a mere six days.

1962 After a second three-team edition in 1959, the number of finalists rose to four with hosts and champions Ethiopia, Tunisia and Uganda competing for the first time.

1968 Another expansion brought the number of finalists to eight for a championship won by Zaire (now the Democratic Republic of Congo) in Ethiopia.

1992 After 24 years as an eight-nation competition, the number of finalists rose to 12, split into four groups, and the Ivory Coast became champions for the first time.

1996 Political differences with South Africa led defending champions Nigeria to withdraw, turning what was supposed to be the first 16-nation finals into a 15-team affair won by the hosts.

1998 The Cup of Nations belatedly became a 16-team tournament in Burkina Faso with suspended Nigeria notable absentees as Egypt lifted the trophy a fourth time.

2019 Africa will follow Europe and Asia and stage a 24-nation continental championship, introducing a round of 16 and expanding the number of matches from 32 to 52.