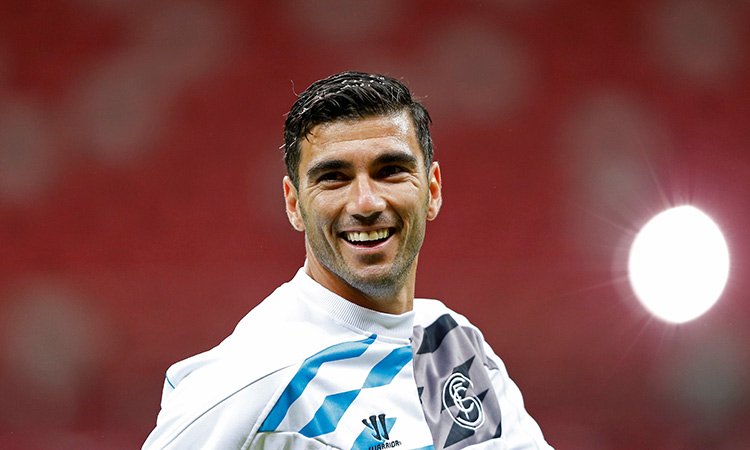 Reyes shot to fame at Sevilla before a switch to Arsenal where he was part of the unbeaten 'Invincibles' 2003-2004 Premier League winners, before spells at Real and Atletico Madrid.

UEFA announced they would hold a minute's silence in his honour ahead of Saturday's Champions League final between Tottenham and Liverpool.

Former Arsenal boss Arsene Wenger signed Reyes on the back of Spain's Under-19's European championships win where he played alongside Fernando Torres and Andres Iniesta, and a dazzling series of matches with Sevilla the following season.

Arsenal described the accident as "awful news."  "Reyes was, of course, a member of the Invincibles," Arsenal said on their website. "(He) made a significant contribution to that unbeaten season." "Thanks for what you gave us, and rest in peace," Arsenal said. 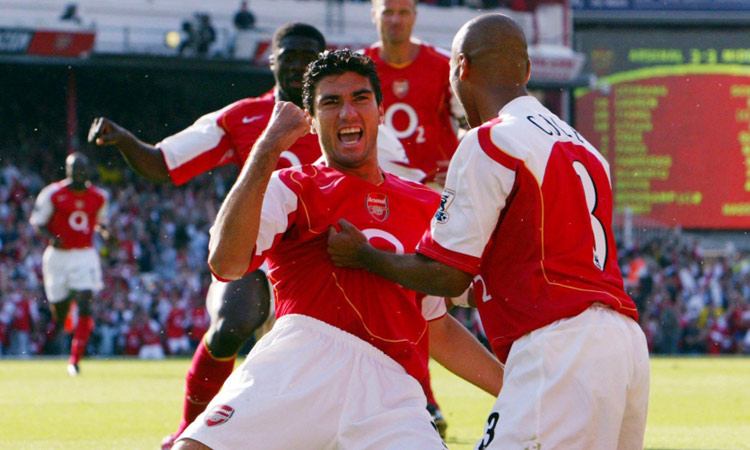 He won Premier League and FA Cup medals at Arsenal and came on as a late substitute when the Gunners lost the 2006 Champions League final to Barcelona. But it was at Sevilla where the pain will be most keenly felt. "We couldn't be confirming worse news," Sevilla said when breaking the news.

He helped Sevilla win the Spanish second division in his first stint at the club. He won the Europa League five times, twice with Atletico Madrid and three times in his second spell at Sevilla.

The emergency services in Andalusia and the authorities in the town where his family live, Utrera, said Reyes died in an accident on the main road from Sevilla to Utrera. They said another member of his family also died and a third person was injured.

"Broken. Shattered," wrote Ramos. "I have no words. All the affection for the family. We will always remember you, my friend! RIP brother."

"With broken hearts we announce the news of our player Jose Antonio Reyes' death in a car crash and we ask for you to pray for his soul," Extremadura said.

Monchi, who overlapped with Reyes as a player at Sevilla and is now the club's director of football, also tweeted his sadness and referred to wingback Antonio Puerta, who died of a cardiac arrest playing for Sevilla in 2007.

"Impossible news to believe, impossible to digest, that hard my God," wrote Monchi. "What a left flank you are going to make, Antonio and you, up there 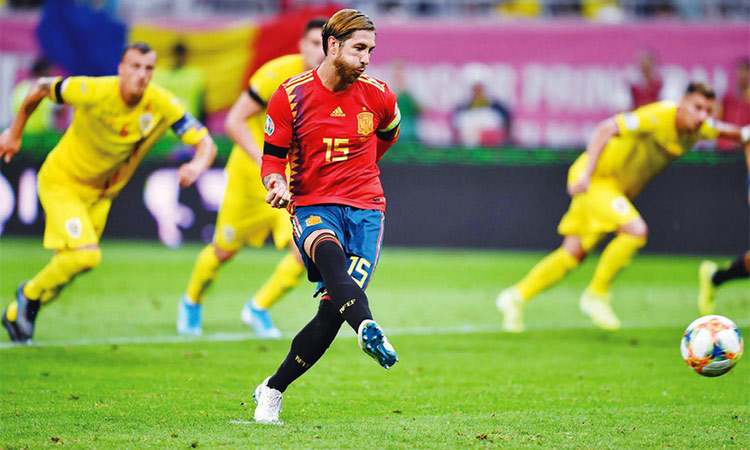