Must get Kohli before he gets you, says New Zealand’s Boult - GulfToday 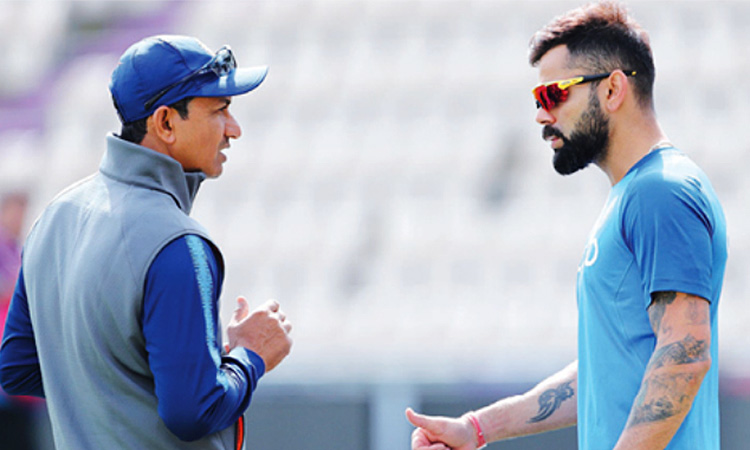 The unpredictable English weather and some quality cricketers looking to showcase their skills on the biggest stage, the 2019 edition of the World Cup couldnt get any better. It is this very weather though that had the much-famed Indian batting line-up on its knees against New Zealand in their opening warm-up game going into the showpiece event. The man who had the Indian batsmen dancing on his finger tips was none other than Kiwi pace spearhead Trent Boult and this fast bowler is only getting started.

During an interview, Boult said that the idea is to make maximum use of the conditions and whoever be the batsman at the other end -- sticking to one’s own strength is the key. In fact, the Kiwi believes in fighting fire with fire and there will be no holding back when he gears up to bowl to undoubtedly the best batsman in world cricket at the moment on June 13 in Trent Bridge -- Virat Kohli.

“Yeah, you got to remain aggressive against Virat and look to get him out because the mistake he makes are very few and far between. Doesn’t look to give his wicket away. It is important to start well and put pressure on him early and make sure he is under pressure and doesn’t get off to an easy start,” he explained.

But this is the World Cup and apart from Kohli, there will be other top quality batsmen like Steve Smith, David Warner and Joe Root amongst others. While Boult doesn’t wish to get into rating them, he is upbeat about the opportunity that he will get to challenge these batsmen during the showpiece event.

“They are all quality players and it will be unfair for me to say who is the best, but in the ODI format I feel things are placed nicely in favour of the batsmen and they have two hard new balls with the powerplays and all. It is set up for a lot of runs. From a bowling point of view you have to remain aggressive and get these players out because otherwise with their quality, they will look to cash in and score runs. It will be an interesting challenge and one that I am sure all bowlers are looking forward to,” he smiled.

While the warm-up games saw the wickets have a greenish tinge to them, former players believe that the main draw will see the grass being trimmed and kept to a bare minimum. Boult though feels that the weather will play a major role when it comes to games and their outcomes.

“During the Champions Trophy a few years back, it was very batsman friendly. But I am hoping the ball will swing around a little bit and we can take wickets with the new ball. You cannot control the weather. Time will tell and it will be interesting and we have the balance in the squad to counter any challenge,” he said. 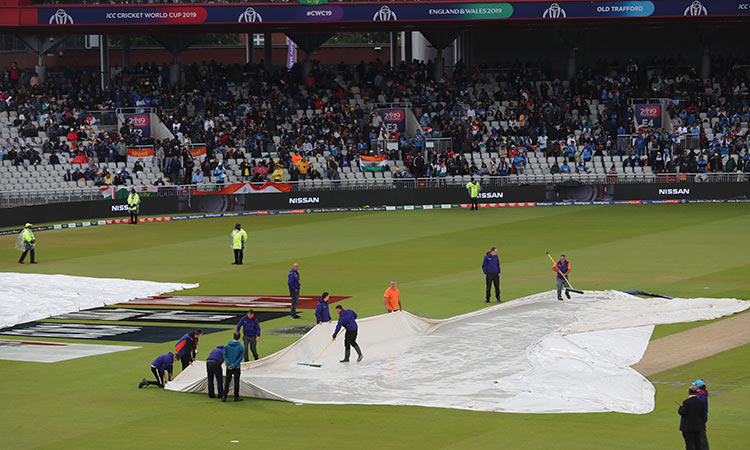