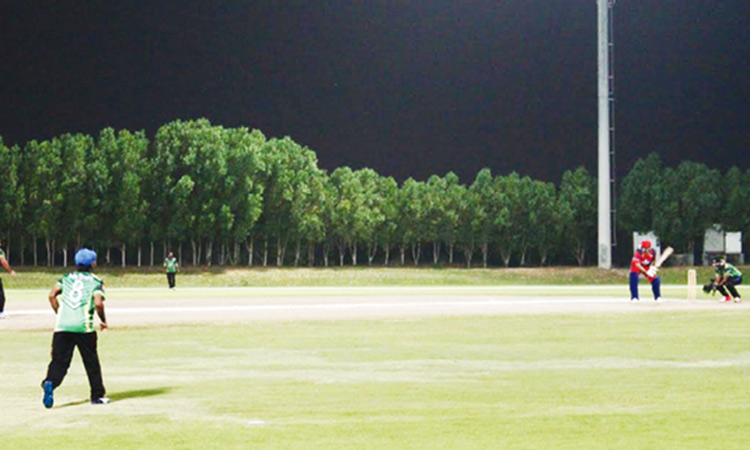 Action from a match between MGM Orakzai W and Defenders CC at the Eden Gardens Ajman.

MGM Orakzai W defeated Defenders CC by seven wickets in a BS Super Star T20 tournament match played at the Eden Gardens Ajman. After winning the toss Defenders CC decided to bat first. They suffered an early jolt and their opener Wajid Khan returned to the pavallion without opening the account. Faizan Asif (37) and Fahad Tariq (30) and revived Defenders CC innings. Asif’s 37 came off 21 balls while Tariq scored 30 off 24 balls.

Later, Mohammed Yasir (29) and Abdul Haq (13) helped Defenders posted 139 from 19.4 over. Saif Al Noor provided the breakthrough to MGM Orakzai when the partnership was beginning to assume dangerous proportions.

In reply, MGM Orakzai W lost the wicket of their skipper Asif Khan with just 13 runs on the board. Khan (9) was removed bu Umer.

Hafif Kaleem and Mohammed Waseem came to their rescue with a 42-run partnership. Kaleem returned back after scoring (14).

Arif Shah joined Waseem and the duo took the score to 120 in 9.5 overs.

Shah returned back as a hero as he hit 35 off 20 ball including four sixes and one boundary that enabled MGM Orakzai to win the match by seven wickets. MGM Orakzai W reached the target in 11.3 overs. Waseem was named as man of the match. 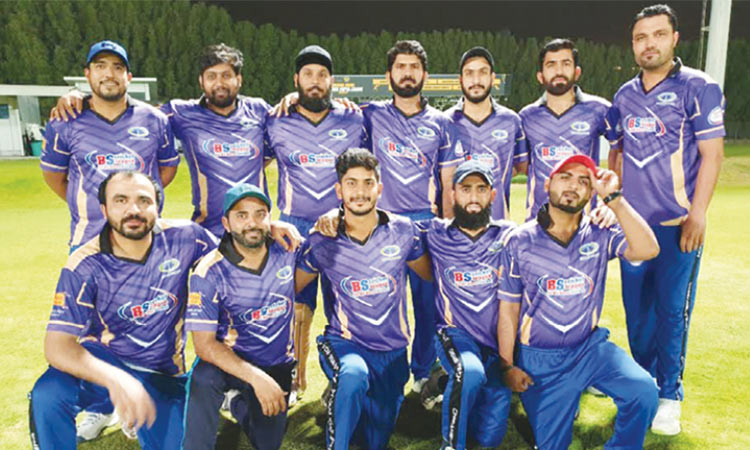 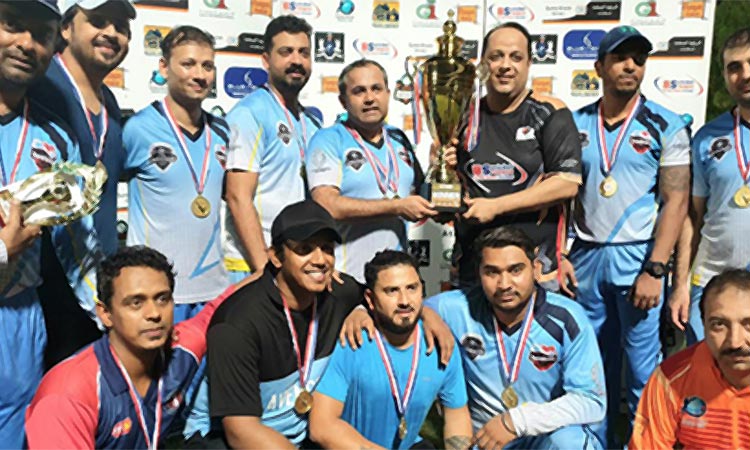