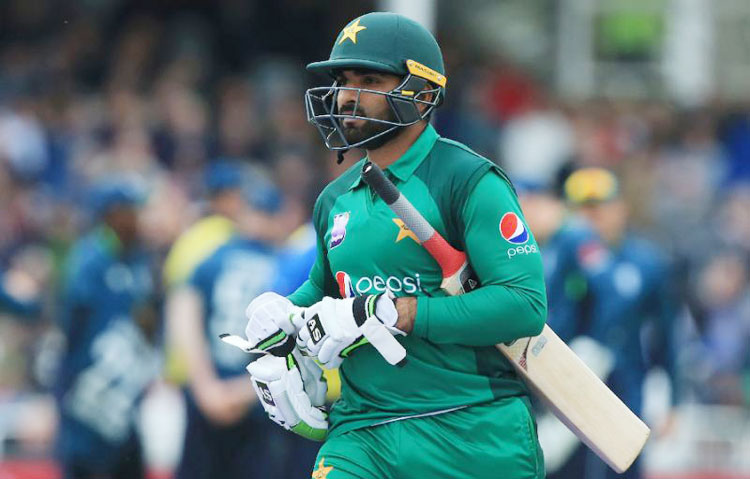 Asif Ali leaves the pitch during a match with England. File

Grieving Pakistan cricketer Asif Ali on Saturday left for England to join up with his country's World Cup squad following the funeral of his daughter, who he said will continue to be his strength and inspiration.

Asif left the team's tour of England and returned to Pakistan following the death last Sunday of 19-month-old Dua Fatima, who had been receiving cancer treatment in the United States.

She was buried in the Punjab province city of Faisalabad on Thursday.

"I want to remember Dua Fatima as a warrior," tweeted 27-year-old Asif. "She was my strength and inspiration. The fragrance of her memories is going to stay with me forever."

"I again request you all to pray for the soul of my princess. Thanks again for being there for me." 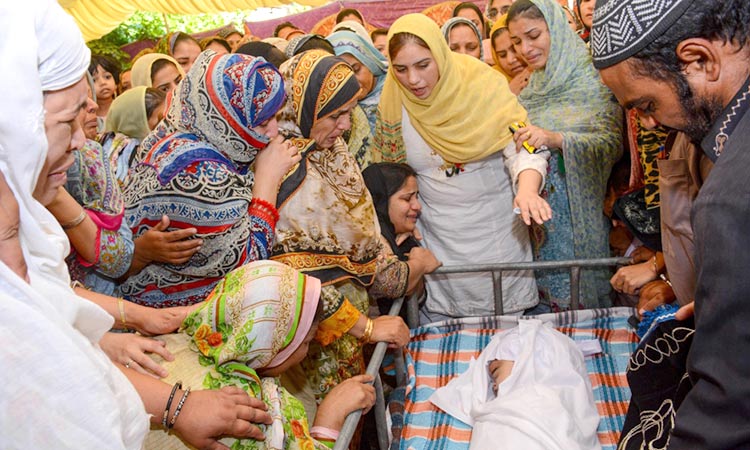 Middle-order batsman Asif was not named in the preliminary squad for the World Cup but was called up after hitting two half-centuries in the ODI series against England, which Pakistan lost 4-0.

He will be available for Pakistan's second warm-up match against Bangladesh in Cardiff on Sunday.

Asif called on Pakistan fans to support the side, who open their World Cup campaign with a match against the West Indies in Nottingham on Friday.

"We as a team will be in need of your prayers and unconditional support." 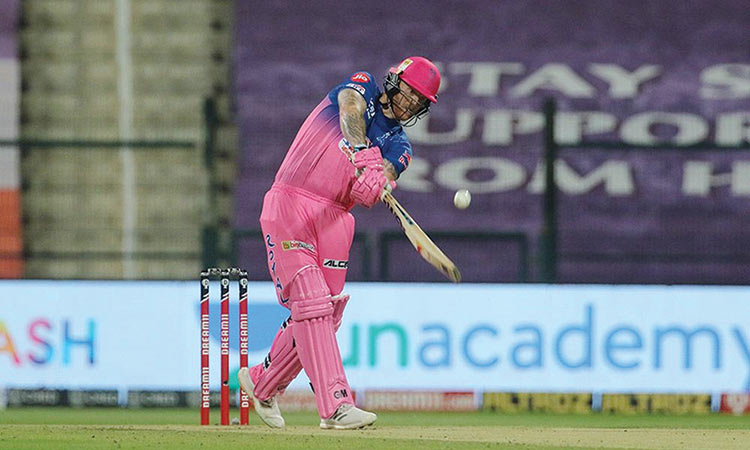 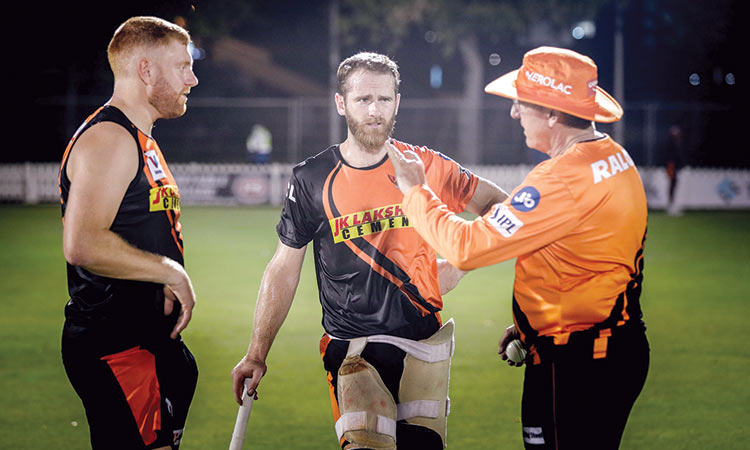 An underwhelming Delhi Capitals (DC) will look to bounce back from the disappointment of three losses in a row and book a play-off berth with a victory over the current table-toppers Mumbai Indians (MI) in Saturday’s Indian Premier League (IPL) double-header.