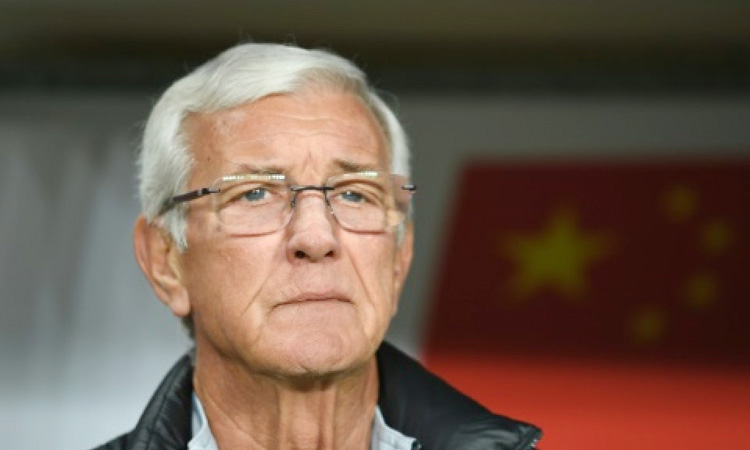 The 71-year-old Lippi’s return to the top job in Chinese football had been widely tipped in domestic media and will be welcomed by fans.

Lippi, who vacated the role after China were dumped out of the Asian Cup quarter-finals 3-0 by Iran in late January, is tasked with guiding the team to the 2022 World Cup in Qatar.

China have reached the World Cup only once, in 2002, when they exited without a point or scoring a goal.

“Since Lippi coached the national team, they have shown a positive and tenacious fighting spirit,” the Chinese Football Association (CFA) said.

“We believe that in the days to come, under the leadership of Lippi and his coaching team, the national men’s side will make a full impact on their World Cup dreams.”

China sit a lowly 74th in the FIFA rankings, a rung above Cape Verde — whose population is 550,000, compared with China’s 1.4 billion.

But under football-fan President Xi Jinping, China have ambitions to host and even win a World Cup.

The reappointment of Lippi, who took Italy to World Cup glory in 2006, follows four months of confusion and speculation.

The former Juventus, Inter Milan and Napoli boss was succeeded by his World Cup-winning captain Cannavaro in March.

However, China lost to lower-ranked Thailand and Uzbekistan in Cannavaro’s opening two matches and he quit, saying that he could not do two jobs at once.

Re-enter his mentor Lippi, who was a three-time CSL champion with Guangzhou and among the best-paid coaches in football during his first spell in charge of the national side.

He will earn similarly well in his second spell, with Evergrande subsiding his wages, Chinese media said.

Lippi, who is surely in his last job in football, marginally improved China last time, winning 13 of his 32 games in charge and losing 11.

He failed to take China to Russia 2018 following his appointment in October 2016, although qualification was already in doubt following a poor run under Gao Hongbo.

Lippi’s first match back at the helm will be a home game against the Philippines on June 7, followed by another home friendly, with Tajikistan, four days later. 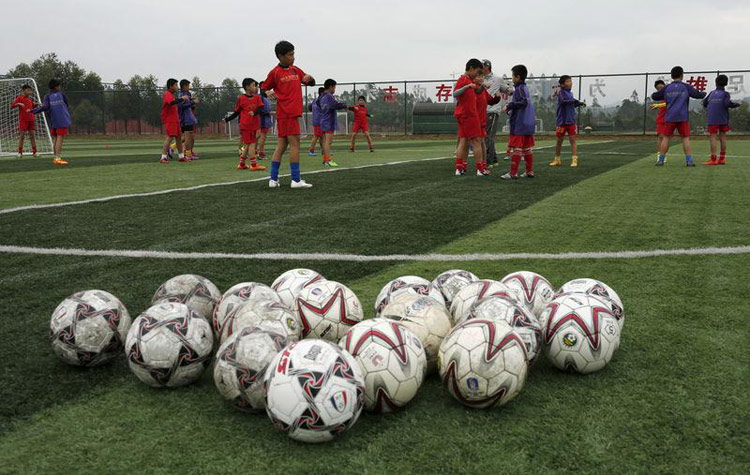 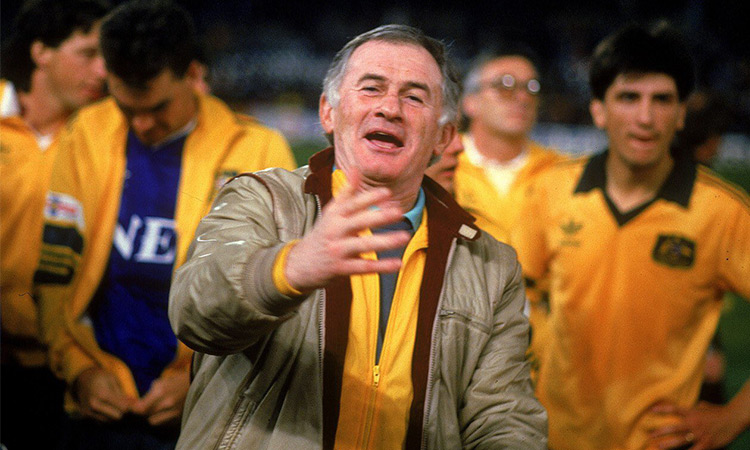 Former Australia coach Frank Arok has died in Serbia due to an undisclosed illness. He was 88.