Star striker Mbappe to stay at club next season: PSG 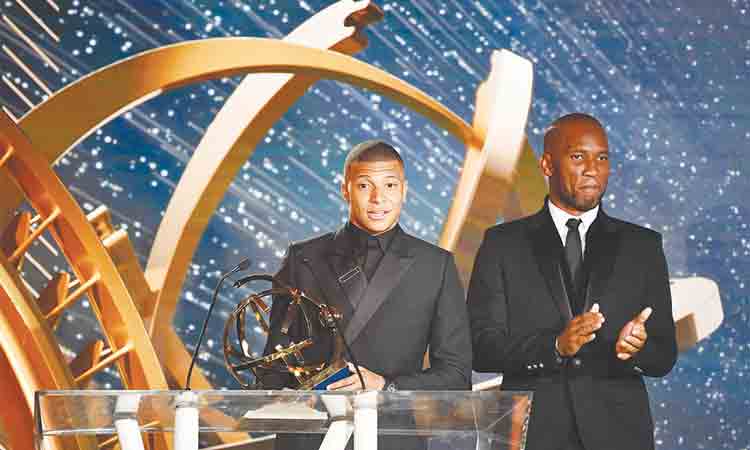 French champions Paris Saint-Germain on Monday insisted that star striker Kylian Mbappe would stay at the club next season, despite the World Cup-winner hinting that he could leave.

The 20-year-old said on Sunday that he wanted more “responsibilities, maybe at PSG, maybe elsewhere” after winning the Ligue 1 player of the season award.

But PSG said in a statement on Twitter: “Strong ties have united PSG and Kylian Mbappe for two years and that story will continue next season.

“It’s a highly anticipated moment to also write, together, a big page in the history of our club, in which each major player will have to take his share, all the while working for the squad.”

Mbappe’s comments on Sunday, with Real Madrid reportedly attempt to lure him to Spain, appeared a calculated move.

“I said what I had to say. When you’re on stage you can send messages, I think I got mine across. If I keep talking it would be too much and that’s not the message I want to send,” Mbappe explained.

He has been regularly linked with a potential move to Madrid since breaking through with Monaco’s 2017 Ligue 1 title-winning team, but instead made the switch to PSG, initially on loan, and then for 180 million euros.

But since Zinedine Zidane’s return to the Real dugout earlier this year, rumours about Mbappe joining his fellow Frenchman at the Santiago Bernabeu have intensified.

French sports daily L’Equipe led with the headline “trophy for the shock sentence” following Mbappe’s ambiguous remarks, while Spanish media described it as a “bombshell” after picking up on the fact it was the first time the striker has hinted he could leave Paris.

Under contract with PSG until 2023, Mbappe is said to be in discussions with the club over an extension, but was his message a play to strike an improved deal, which reportedly pays him 20 million euros per season?

Former PSG goalkeeper Jerome Alonzo, who played for the club between 2001 and 2008, believes Mbappe is angling for a greater say in the club’s planning, after a disappointing season which saw Thomas Tuchel’s side again fail in the Champions League.

“I have more of an impression that he’s someone important at the club who says, ‘Guys, I want to vouch for the project but it needs to move along a little. I want to stay for a long time but give me the means to become European champion. If the project doesn’t move beyond that, I’m leaving,’” Alonzo said.

This term, Mbappe has stepped up another gear with Neymar out injured for much of the campaign, but his demand for further authority could place him on a collision course with the Brazilian.

“This request for accountability poses questions because it comes two weeks after the same statements from Neymar. There must not be a spat at PSG between leaders or groups with the Brazilian side of the dressing room and the others,” warned Alonzo.

Mbappe backed up his excellent 2018 World Cup, where he scored four times as France won the trophy, by netting 38 times for PSG this season, although he needs to score five in the last league game of the season against Reims next weekend to snatch the European Golden Shoe from Lionel Messi.

“I tell myself that even if I lose, I lose to Messi, one of the greatest players in history,” he said.

“To think that maybe I kept up with him until the last game, that’s a source of pride too, but it’s not over.”

Mbappe became only the second teenager in history last year, after Brazil legend Pele, to score in a World Cup final during France’s 4-2 triumph over Croatia.

His global stardom -- surely eye-catching for the likes of Real -- was shown when he became only the fourth footballer to feature on the cover of Time magazine in October, after Messi, Neymar and Mario Balotelli.

An Mbappe exit would be a blow for PSG, although increased transfer funds may not be all bad for the French champions as they look to strengthen their squad ahead of their next bid for a first Champions League title. 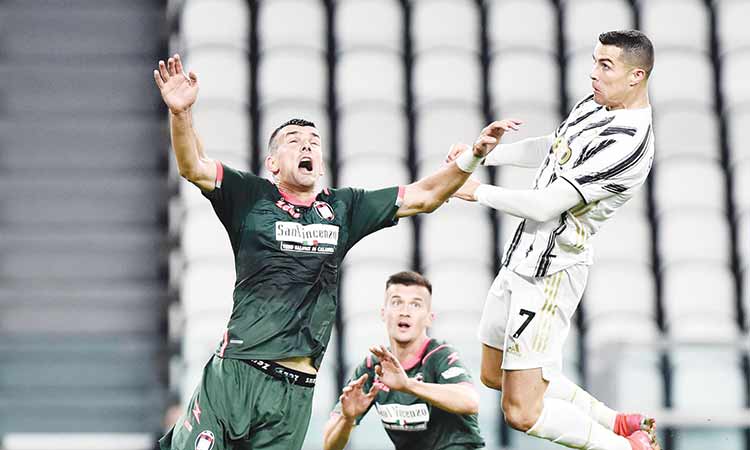 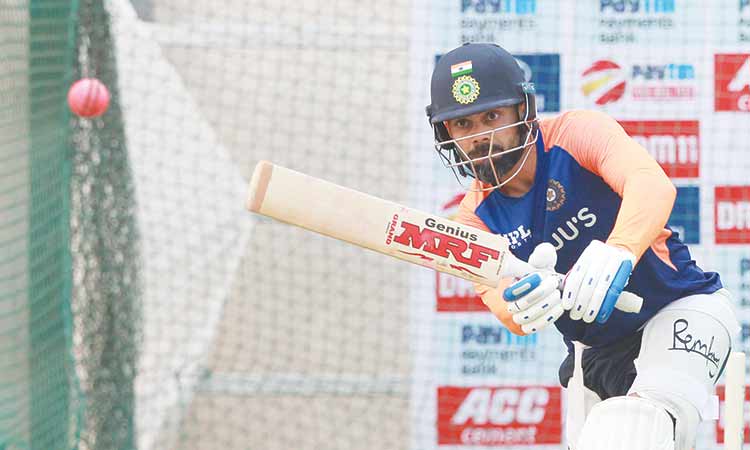