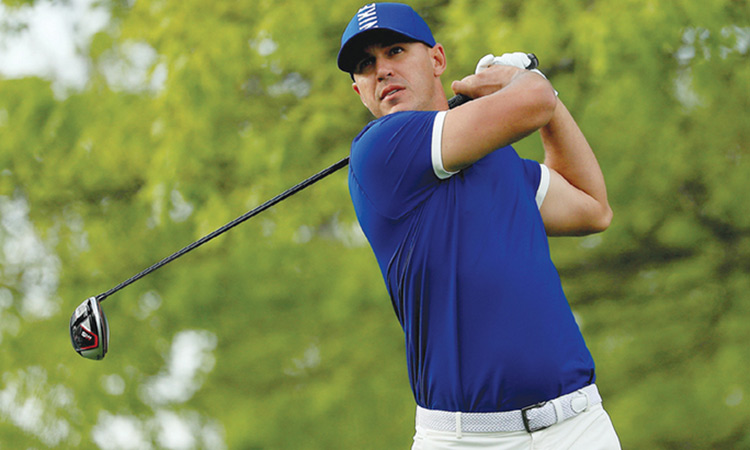 Brooks Koepka plays a shot from the 18th tee during the second round of the PGA Championship on Saturday. Agence France-Presse

Third-ranked Koepka, a runaway favorite to capture his fourth major title on Sunday, fired a five-under par 65 on Friday at Bethpage Black to stand on 12-under 128.

The largest prior 36-hole PGA lead had been Zimbabwean Nick Price’s five-shot edge in 1994, but Koepka was disappointed in two bogeys that cost him an even bigger stranglehold.

“Today was a battle. I was fighting,” Koepka said. “I feel good, especially the way I battled today. I fought hard. I feel great. Just need to continue on the weekend.” The lowest prior halfway score in major golf history was 130, managed five times, including by American Gary Woodland at last year’s PGA.

Koepka, who set the course record with a 63 on Thursday, birdied three of the first four holes and four of the last six Friday to complete the most overpowering start even seen in major golf.

Woods struggled in his first event since ending an 11-year major win drought by capturing last month’s Masters for his 15th major title.

“Just didn’t quite have it,” Woods said after firing a 73 to stand on 145, one over the cut line. “Did a lot of little things wrong.

“There’s no reason I can’t get up to speed and start cranking it back up again. I’ve got to start feeling better first.”

Matt Wallace, trying to become the first Englishman to win the PGA since Jim Barnes in 1919, shared fourth on 136 with Americans Kelly Kraft, Luke List, Daniel Berger and Dustin Johnson. Second-ranked Justin Rose of England was ninth on 137.

World number one Johnson is in danger of losing the top spot to Koepka, a 29-year-old American who could become the first golfer to own back-to-back titles at two majors at the same time. Koepka goes for a third consecutive US Open title next month at Pebble Beach. 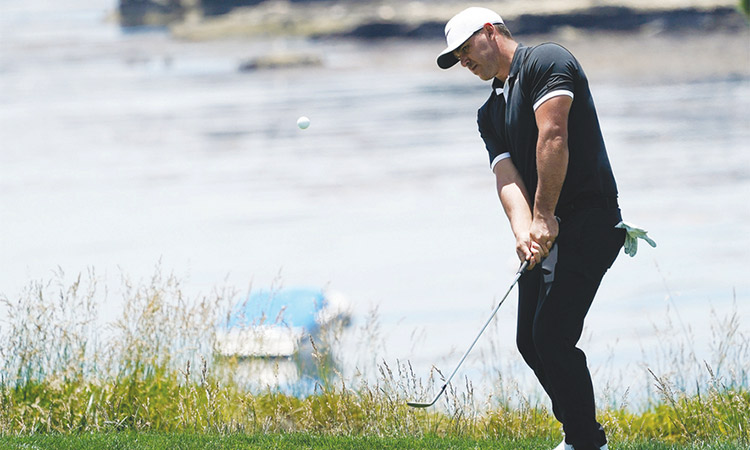 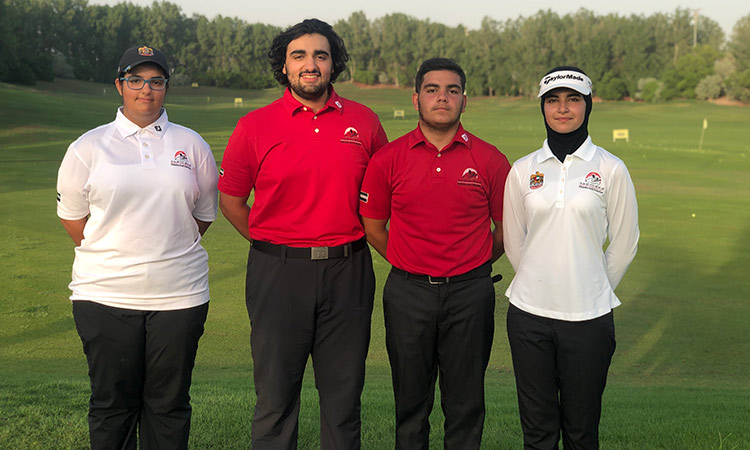 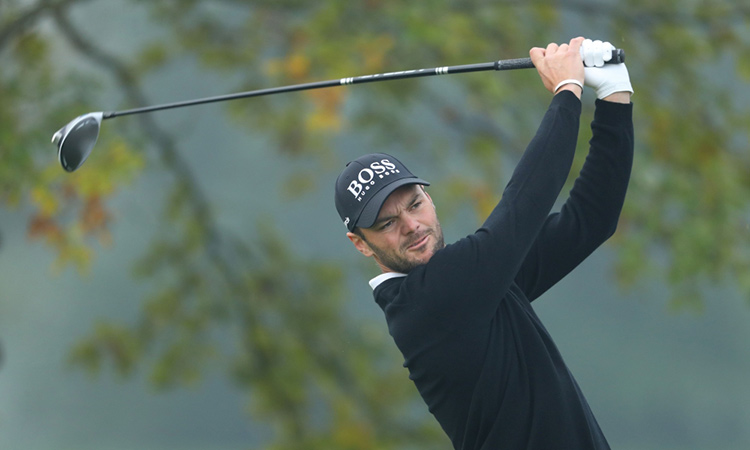