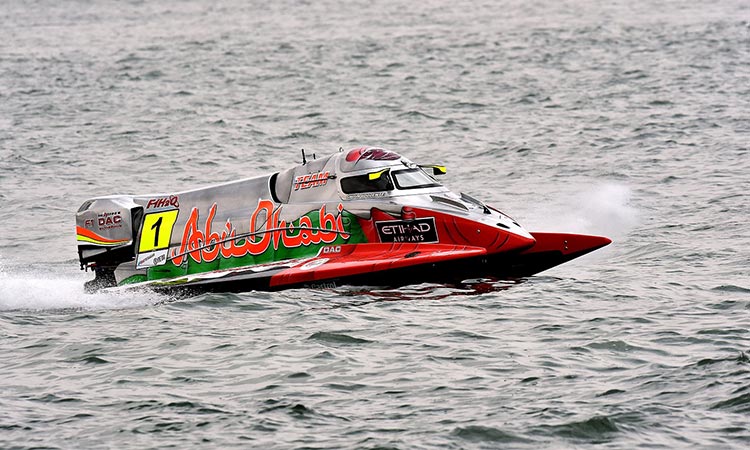 After storms disrupted the opening round of the series in Dammam, Saudi Arabia, defending individual champion Shaun Torrente and team-mate Thani Al Qemzi are especially eager to launch their double title defence with a win in Portimao.

Torrente has particularly good feelings on his return to Portugal where he grabbed pole position and scored a double race win on his debut with Team Abu Dhabi last year.

“I’m excited to get back to Portugal,” he said.

“It was a great Grand Prix for us last year. I felt nervous as it was my first race for Team Abu Dhabi, and I was very happy to come out on top."

“Going back to a venue where you’ve won before makes you feel that you are good for that race course. I really love that venue and I’m looking forward to racing there again.”

Added Torrente: “It was very frustrating to not get started in Saudi after all the hard work done by the team to be ready for the new season. We want to get the first Grand Prix in the books and start off on a good foot, and I just can’t wait to get going again in Portimao.”

Al Qemzi, third in last year’s drivers’ championship, commented: “I have a very good feeling that we will retain our team title this season. But for the time being we’re focused only on this event which will show how strong the competition is this year.

“As for main contenders in the individual championship, I can’t look past my own team-mate. Shaun is definitely the man to beat.”

Among the Team Abu Dhabi duo’s biggest rivals will be France’s three time-world champion Philippe Chiappe who is chasing his fourth win in Portugal in partnership with son-in-law Peter Morin for CTIC F1 Shenzhen China.

Also relishing action in Portugal with Team Abu Dhabi in the battle for the F4-S Trophy are Mohammed Al Mehairbi who is looking to build on his fourth place overall finish last season and Rashed Al Remeithi.

Sponsored by Etihad Airways and run under the umbrella of Abu Dhabi International Marine Sports Club, Team Abu Dhabi is supported by the Abu Dhabi Sports Council and runs under the patronage of Dr Sheikh Sultan Bin Khalifa Al Nahyan, advisor to the Head of State and chairman of the board of directors of the ADIMSC.

Action on the 1.937km Arade River Circuit gets under way on Friday afternoon with free practice ahead of a busy schedule of qualifying and race activity on Saturday and Sunday. 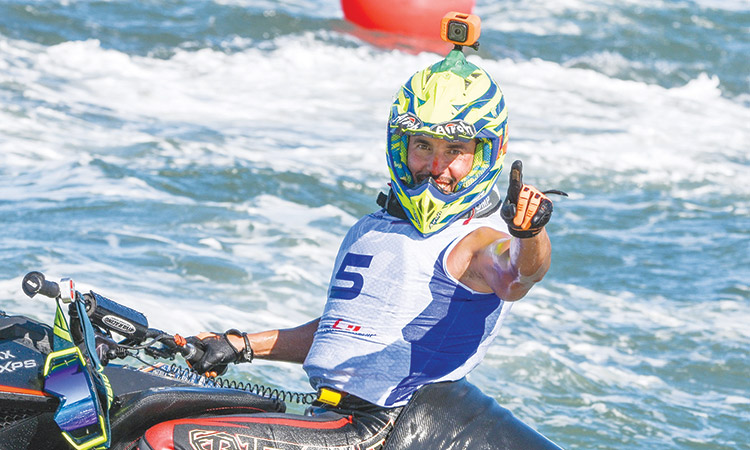 Abu Dhabi: Team Abu Dhabi’s Rashed Al Tayer says he will need to be at his best in Sardinia this weekend if he is to build on an impressive start to the 2019 UIM-ABP Aquabike World Championship. After securing his first Grand Prix victory in the opening round in Portugal earlier this month, Al Tayer has emerged as a serious challenger 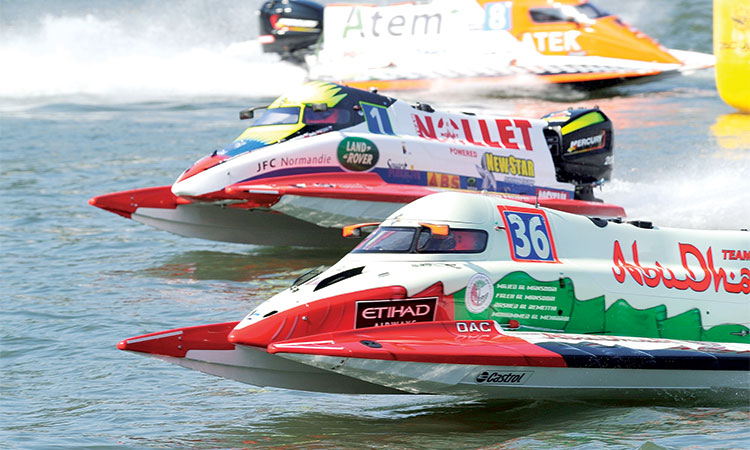 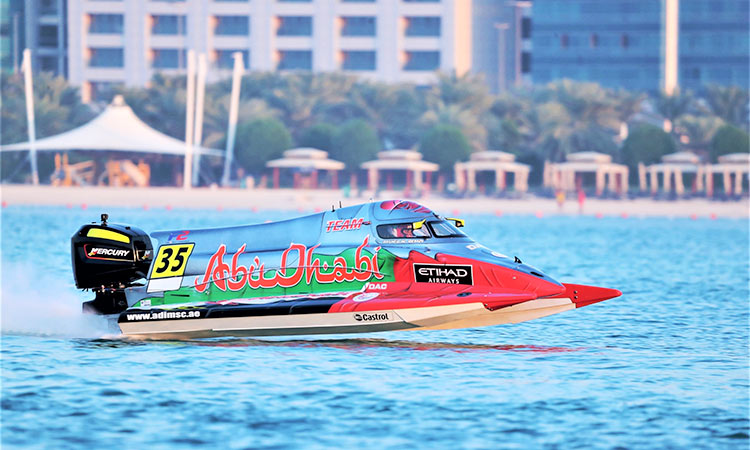