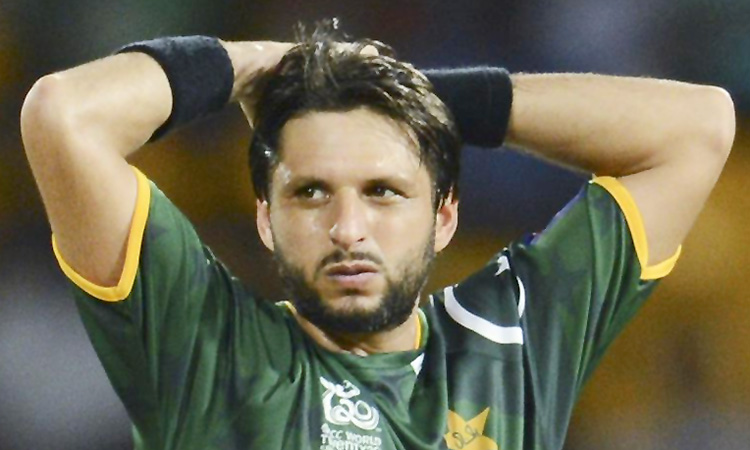 Shahid Afridi reacts during a cricket match between Pakistan and Australia. File / Reuters

In his latest autobiography titled "Game Changer," the former cricketer — who is father to four daughters named Ansha, Ajwa, Asmara and Aqsa — said his stance was motivated by "social and religious reasons," adding that feminists can say whatever they want about his decision.

"The feminists can say whatever they want about my decision," The Express Tribune quoted Afridi as saying in his autobiography.

Afridi noted that his daughters were "great at sports" but he would only permit indoor games.

"Ajwa and Asmara are the youngest and love to play dress-up. They have my permission to play any sport, as long as they're indoors. Cricket? No, not for my girls. They have permission to play all the indoor games they want, but my daughters are not going to be competing in public sporting activities," he added.

Afridi's autobiography has already been creating headlines, be it because of his views on Kashmir, age revelation, criticism of other Pakistani cricket players or his claim to be aware of misconduct during the 2010 spot-fixing scandal. 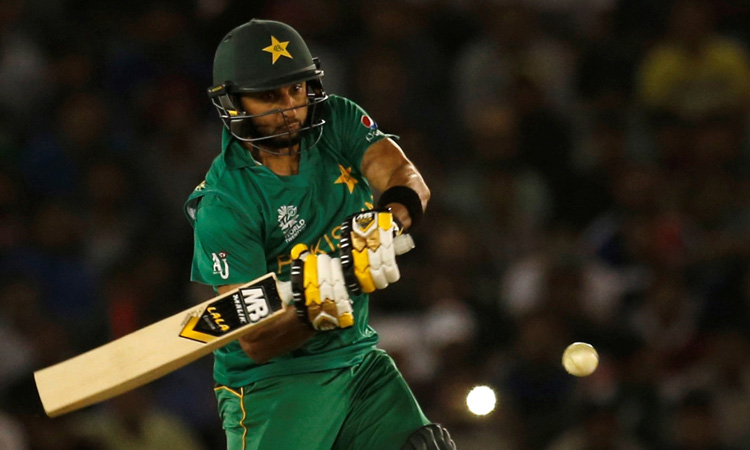 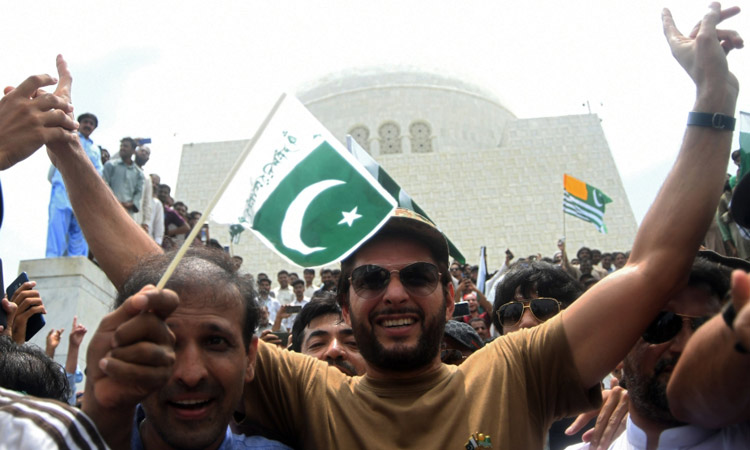 Addressing the gathering, former Pakistan cricket team captain Shahid Afridi said that the whole country is standing with the government and the military on the Kashmir issue.