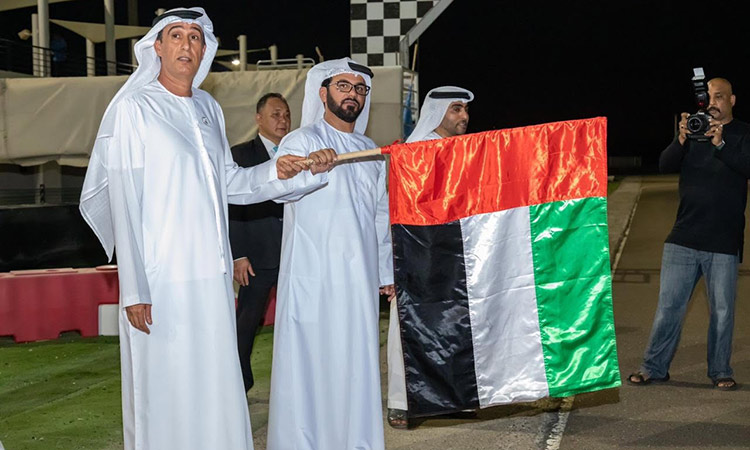 The high-profile event includes shooting and karting competitions scheduled to continue until May 23.

Suwaidi, who inaugurated the shooting and karting competition, praised the level of the tournament’s organization in its inaugural session. He also commended the quality of sport facilities, activities and services provided by Al Forsan International Sports Resort.

"We hope Al Forsan International Sports Resort will continue to build on its efforts to develop the Ramadan Championship to include new sports and games in the coming sessions," he added.

He further stressed that Al Forsan International Sports Resort with its advanced facilities is capable of being one of the leading sports institutions that supports and develops sports activities in the Emirate of Abu Dhabi.

Khalifa Al Hemeiri, CEO of Al Forsan Holding Company, said: "Al Forsan International Sports Resort has organized this tournament in order to boost sports activities and to encourage the youth to invest their leisure time in sporting activities. The sport programmes are aimed at developing the spirit of competition and determination to succeed among the citizens and residents of Abu Dhabi, during the Holy Month of Ramadan.”

Hemeiri emphasized the keenness of the Al Forsan International Sports Resort to contribute to the development of sports activities in Abu Dhabi and the UAE in general. He pointed out that with more than Dhs350,000 lined-up in prizes, a total number of about 100 competitors of different age groups and both genders are participating.

He further revealed that the resort is planning to add new sports and competitions for the second session of Al Forsan Ramadan Championship. Additionally, he pointed out the resort’s intention to organize a special Ramadan tournament for companies and institutions during next Ramadan.

Hemeiri thanked the Tawazun Economic Council for sponsoring this tournament. He also thanked Abu Dhabi Media, the media partner of the championship, considering these partnerships as a key factor for the success and excellence of the championship. He called upon everyone visiting Al Forsan International Sports Resort to enjoy the resort's facilities and wished the competitors great success in the exciting event governed by the spirit of sports.

The nine-millimeter pistol shooting competition from 10 meters commenced on Friday for female participants aged 16 and above. The first round of karting race took place simultaneously and the names of the finalists will be announced in the coming days.

The Al Forsan International Sports Resort is one of the largest sporting and leisure facilities in the Emirate of Abu Dhabi. The resort is a leading sports venue boasting international facilities of Olympic standards. It offers a wide range of sports and leisure activities like shooting, horse riding, karting, paint ball, skateboarding and water skiing, all under one-roof.

“The public has showed great interest in the event and the championship also received good response from the participants as the number of registration kept exceeding.

“I hope that the championship will foster the spirit of sportsmanship and encourage all participants to compete to the best of their abilities,” he added. 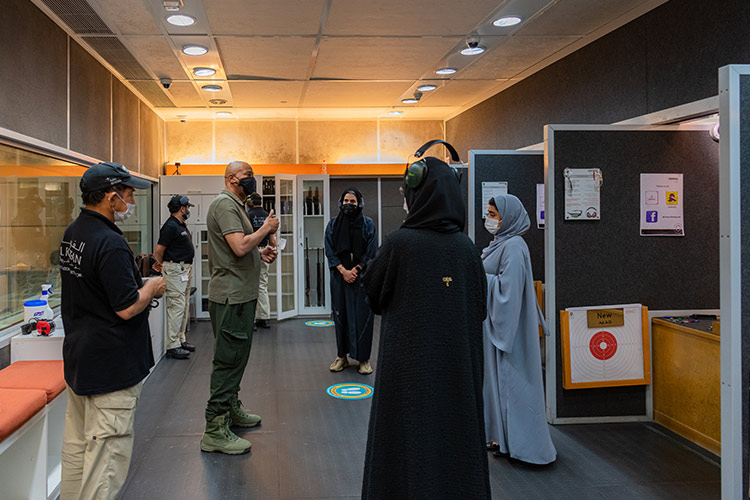 The tournament was held in accordance with international rules and standards, which provided participants with an exceptional experience in a safe environment.