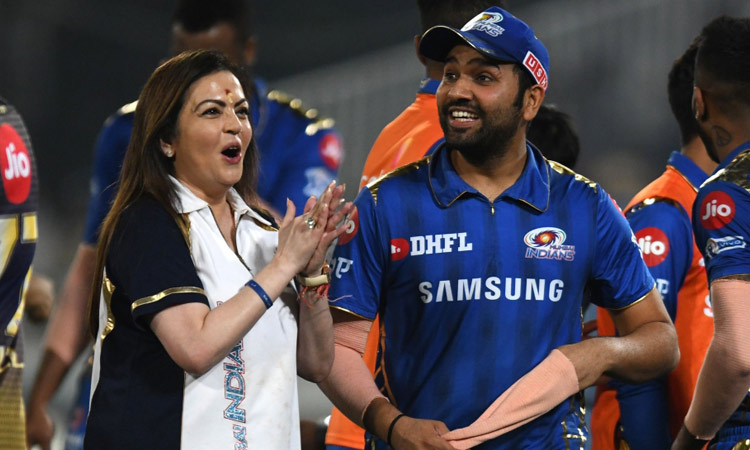 Mumbai Indians became the first team to win four Indian Premier League (IPL) titles after they beat Chennai Super Kings (CSK) by one run in a rip-roaring final at the Rajiv Gandhi International Stadium in Hyderabad on Sunday night.

Mumbai Indians made one change in the team since their last match against Chennai in the first qualifier with Mitchell McClenaghan replacing Jayant Yadav. Chennai, on the other hand, kept the team unchanged.

Mumbai Indians and Chennai Super Kings seem to always spiral towards each other in their relentless hunt for the IPL title.

They are the two most successful teams in the tournament’s history and the final on Sunday will be another chapter in what has been an epic rivalry between two sides who are as different from each other as a pair of sporting opposites can be. 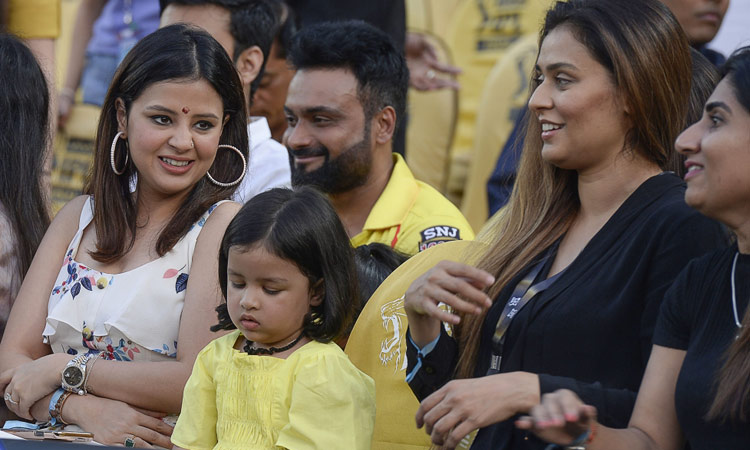 Dhoni's wife Sakshi (L) along with her daughter Ziba (C) look on before the start of the IPL final in Hyderabad on Sunday. AFP

While CSK are known to be a team that dominates the group stage, MI are notoriously slow starters. Both sides stayed true to their reputation this season. While MI had a sputtering start to their season, before taking off, CSK remained top of the table for much of the group stages and were one of the first teams to confirm qualification to the playoffs.

However, CSK were piped to the top spot by Mumbai Indians thanks to the 9-wicket hiding the latter handed out to Kolkata Knight Riders in their last group game. MI are also the only team that CSK haven’t been able to beat this season with the MS Dhoni-led side losing the two group matches and the first qualifier against their rivals. 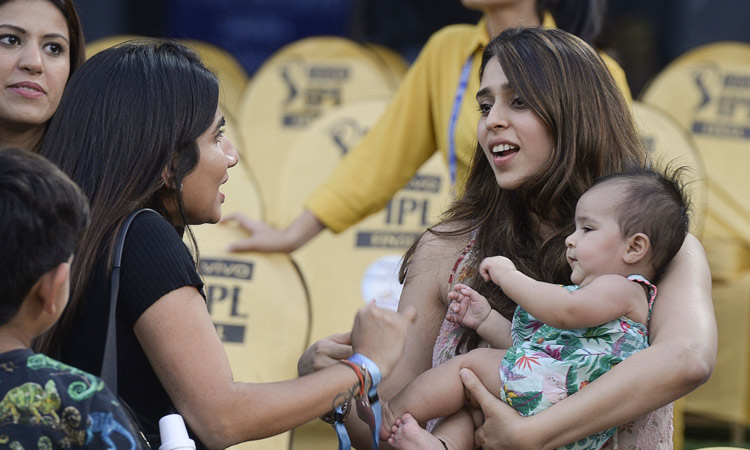 Rohit Sharma's wife Ritika Sajdeh (R) holds her daughter before the start of the IPL final in Hyderabad on Sunday. AFP

However, CSK displayed ominous form in the way they swatted Delhi Capitals aside in the second Qualifier. The ever-reliable CSK spinners helped them restrict Delhi Capitals to 147/9. Coming to the chase, Shane Watson finally found form and his opening partnership of 81 with Faf du Plessis set the stage for a rollicking win for the Yellow Brigade. They ended up winning the match by six wickets with an over to spare.

Unpredictability is a constant in the IPL, a fact that has been as apparent as ever this season with the numerous collapses and death over run bursts that we have seen in the group stage. There is no reason to believe that the final would be any different. But it will all boil down to the team which holds its nerves on the day of the big battle. 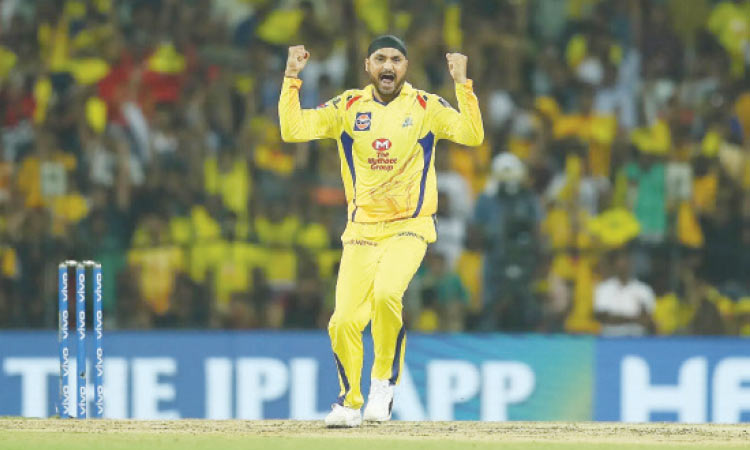 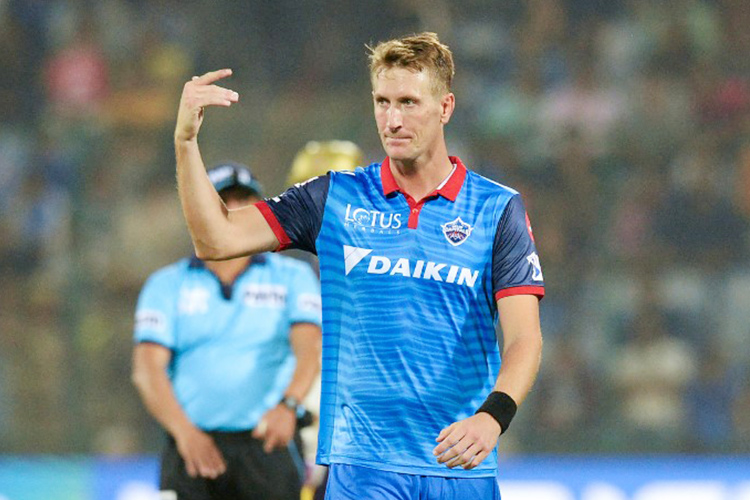