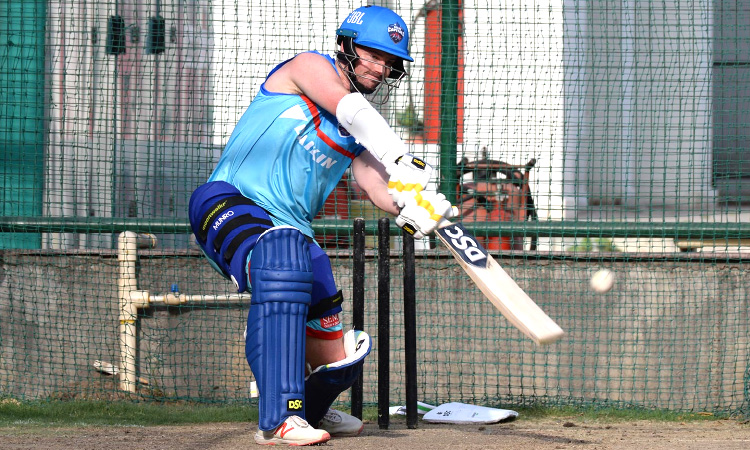 Delhi Capitals (DC) return to the Feroz Shah Kotla to play their final group game of the 12th edition of the Indian Premier League (IPL) in what has been a terrific season for them. Having already qualified for the playoffs, the last game against Rajasthan Royals (RR) will be all about winning and sealing one of the top two spots in the points table. A top two finish allows teams the leeway of getting an extra chance to stay alive in the tournament.

For Rajasthan, it will be all about winning their last group game and keeping hopes alive of qualifying for the playoffs. The rain affected game against Royal Challengers Bangalore (RCB) didn’t help their case as they had to share a point. But what has been done cannot be undone and the Royals will look to move forward and stamp their authority over DC.

While Delhi have had a terrible outing against Chennai Super Kings (CSK) at the Chepauk Stadium in their last game, losing by 80 runs, Royals too will note that they will miss the services of skipper Steve Smith. Smith has headed back to Australia to join the rest of the team-mates to prepare for the upcoming World Cup in England and Wales.

Delhi too are sweating over the status of fast bowling spearhead Kagiso Rabada. While he missed the game against CSK due to discomfort in the back, he should be fine as the management said scan reports haven’t shown anything to worry about. But as reported by IANS, the final call will be taken by Cricket South Africa who have asked for the reports to be sent to them.

While Smith and Rabada have been spoken about, one key player who will have all eyes on him will be Shreyas Gopal. Having spun a web over the likes of Virat Kohli and AB de Villiers so far in the tournament, he will now look to showcase his skills against the likes of Shikhar Dhawan and Rishabh Pant. The slow and low wicket at the Kotla will definitely help his case.

The last time the two teams met, while Gopal foxed Dhawan and Shaw, Ajinkya Rahane had scored a brilliant century. But Delhi rode on the back of Pant’s 36-ball 78 to register a six-wicket win.

Meanwhile, bottom-placed Royal Challengers Bangalore (RCB) will look to salvage pride while Sunrisers Hyderabad (SRH) will aim to seal the final play-off berth when the two sides square-off for one final time in the tournament at the M Chinnaswamy Stadium on Saturday.

The Kane Williamson-led Hyderabad side will need to forget their disappointing Super Over loss to three-time champions Mumbai Indians and need to get their act together in their must-win game.

In the absence of their star batsmen -- David Warner and Johnny Bairstow-- young Manish Pandey shouldered the responsibility in their game against Mumbai as he clobbered Hardik Pandya for a six in the final ball to push the match into the Super Over.

Pandey played a valiant 47-ball unbeaten 71-run knock and didn’t let his team miss the presence of Warner, who had consecutively scored runs for Hyderabad this season.

Along with him, skipper Williamson, all-rounder Vijay Shankar and comeback man Wriddhiman Saha will also need to contribute effectively.