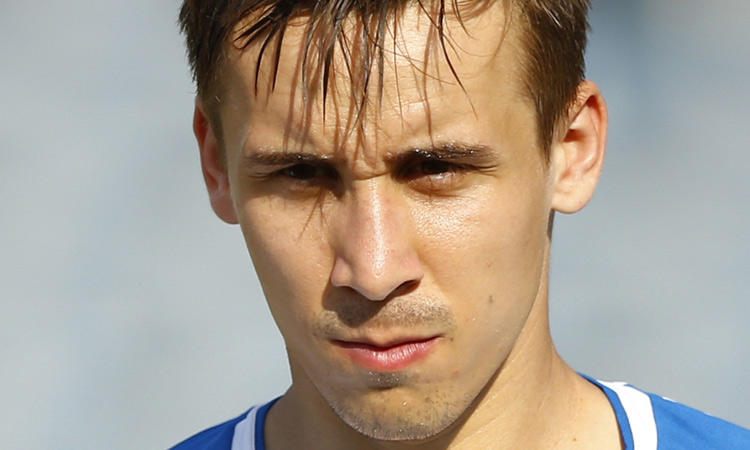 Josef Sural of Czech Republic before a friendly soccer match against Malta in Kufstein, Austria. File

Czech international Josef Sural has died of injuries he sustained in a minibus crash while returning with teammates from a match in southern Turkey, his Turkish club Aytemiz Alanyaspor said on Monday.

The club's chairman said the accident occurred after both the drivers on the bus fell asleep.

"Czech player Josef Sural who was seriously injured after an accident involving a private minibus carrying seven of our footballers after an away game at Kayseri could not be saved despite all of the hospital's efforts," the club said on Twitter.

One of the drivers has been taken into custody and Turkish authorities launched an investigation into the accident, Anadolu reported.

Sural, who was 28, had also played for Czech sides FC Brno, Slovan Liberec and Sparta Prague, as well as for his country.

Alanyaspor, currently fifth in the Turkish Super Lig, drew 1-1 with Kayserispor after the match on Sunday.