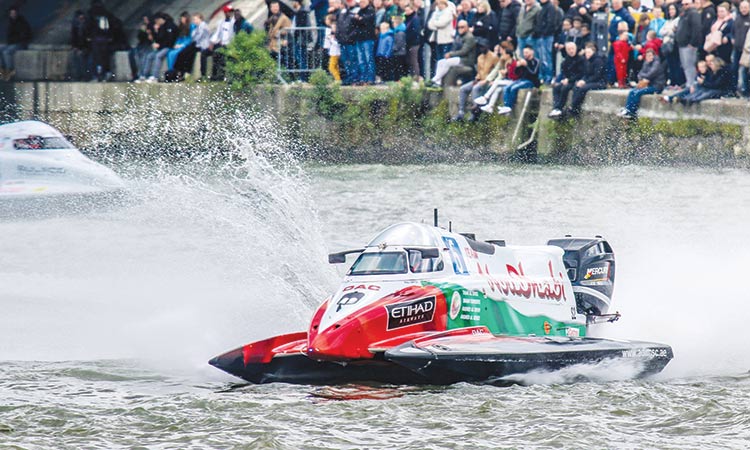 The reigning UIM F1H2O world team champions have sent a powerful two-boat entry into the dramatic 24-hour speedboat race which has been running since 1964 and attracts around 400,000 spectators.

For Torrente, Qamzi, and Tayer the challenge is to go one better than last year when they were in the team which overcame a series of niggling technical issues, an eight-lap penalty for turn buoy violations and a late scare over fuel levels to finish second in the highly competitive S2 class.

Standing in their way again are last year’s winners, Team Nollet, featuring the all-Russian crew of Roman and Dmitry Vandyshev, Andrey Paniushkin and Dimitry Malkin, along with a cluster of top French challengers all aiming for a home triumph.

“We know the Russians will be difficult to beat and as usual competition in Rouen will be intense,” said Salem Al Rumaithi, general manager of Abu Dhabi International Marine Sports Club which oversees the team’s full race calendar.

“But we have come here to win and both teams are looking forward to the race. We had to overcome a series of obstacles last year to take second place and naturally hope that our two boats can avoid any major problems this time and give us a second win in the race.”

Following the four-hour Monday evening free practice, the 24 Hours of Rouen, staged within the framework of the World Endurance Championship, begins at 10am on Tuesday with the first of two non-stop 11-hour and nine-hour race sessions finishing at 4pm on Wednesday.

Team Abu Dhabi will be carrying the flag for the UAE in an event attracting top competitors from more than 20 nations, with spectacular river race action in the heart of the city of Rouen around Lacroix Island.

Sponsored by Etihad Airways, Team Abu Dhabi is supported by the Abu Dhabi Sports Council and runs under the patronage of Sheikh Dr. Sultan Bin Khalifa Al Nahyan, advisor to the Head of State and chairman of the board of directors of the ADIMSC. 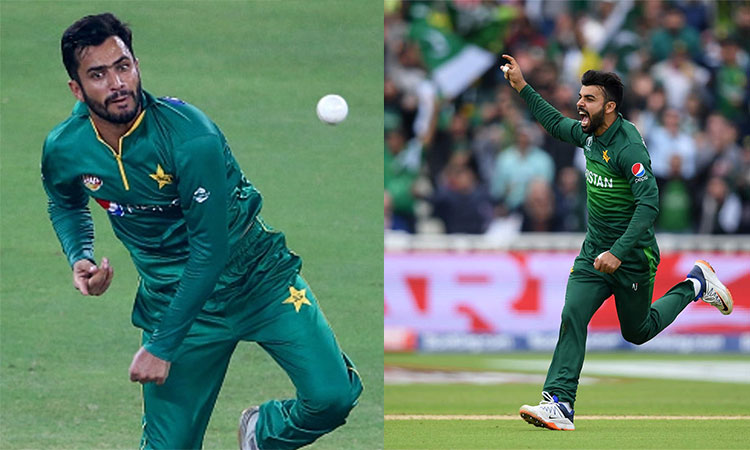