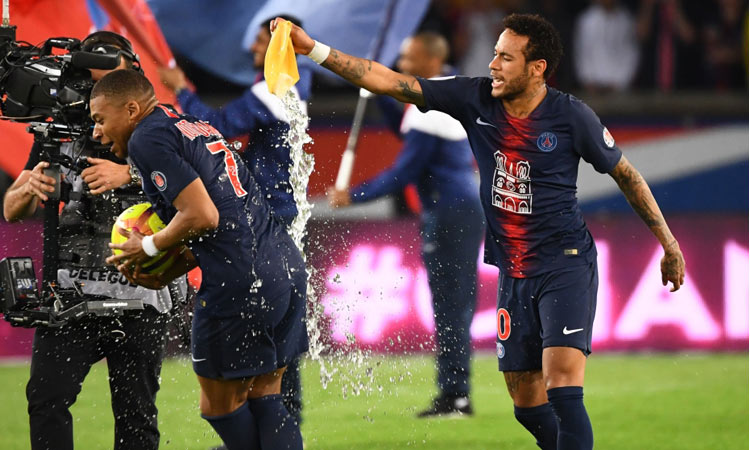 The Brazil star missed the 3-1 Champions League second leg last 16 defeat on March 6 through injury, but told match officials "to go **** yourselves" on social media after watching on from the sidelines at the Parc des Princes.

The 27-year-old, who will now miss half of PSG's group stage matches in the Champions League next season, was angry with the award of a decisive injury-time penalty which Marcus Rashford scored to send United through.

"It's a disgrace. They get four guys who don't understand football to watch a slow motion replay in front of the TV," Neymar wrote in Portuguese on Instagram after the game.

Neymar was reportedly so enraged by the decision to give the penalty that he had to be restrained by PSG staff to stop him entering the referee's dressing room.

Former PSG defender Serge Aurier was the first player to be banned by UEFA for comments made on social media in 2015.

Neymar's ban comes on the eve of his return to PSG's starting line-up after injury for Saturday's French Cup final against Rennes. 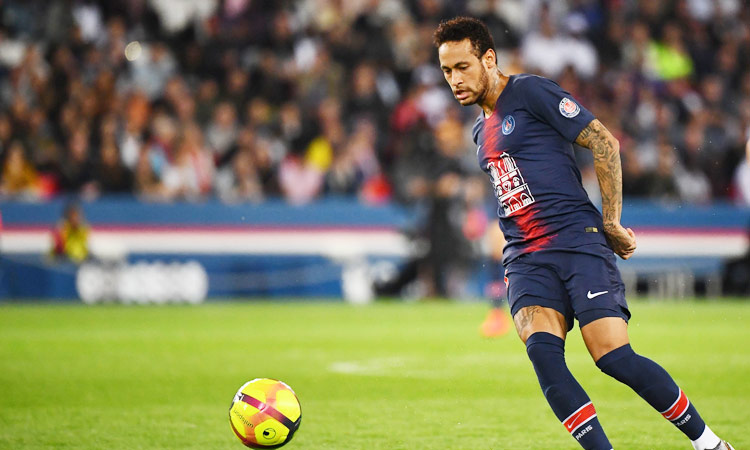