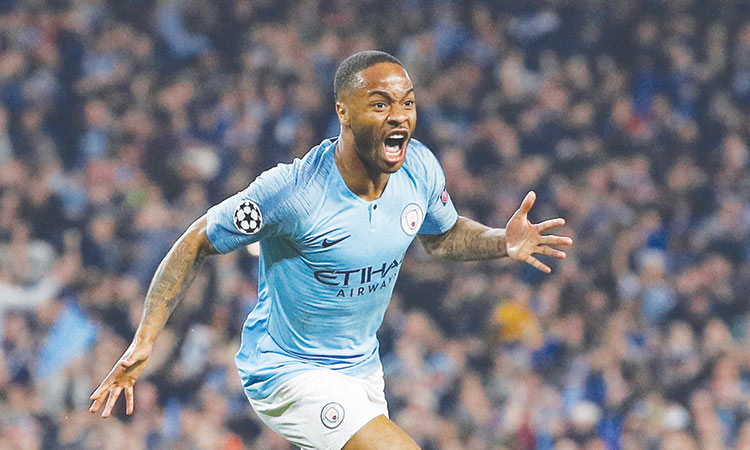 A manifesto signed by England star Raheem Sterling and fellow footballers to combat racism in the sport received a positive response from English football’s governing body on Wednesday.

However, the Football Association (FA) recommended that if players are racially abused and want to walk off the pitch in protest – as some have intimated they will do in the future – they leave it to the referee and do not take the decision unilaterally.

Sterling, the victim of several instances of racial abuse this season, said teams whose fans racially abused players should be docked nine points in the manifesto published in Tuesday’s edition of The Times.

The FA responded with a lengthy statement on Wednesday saying they agreed “completely with the manifesto’s statement that players have a fundamental right to a workplace free from discriminatory abuse”.

“Currently there is a protocol for players to follow if they hear discriminatory abuse which is designed to both protect the player and also to ensure that the matter can be investigated immediately and the appropriate steps taken,” it said.

“This can include the referee stopping the game and allowing the players to leave the field of play. “We would encourage the protocol to be used rather than a player or players walking off as we believe that this is the best way to remove the burden from players.”

The FA also agreed there should be “radical change at the top” in terms of BAME coaches, employees and leaders. 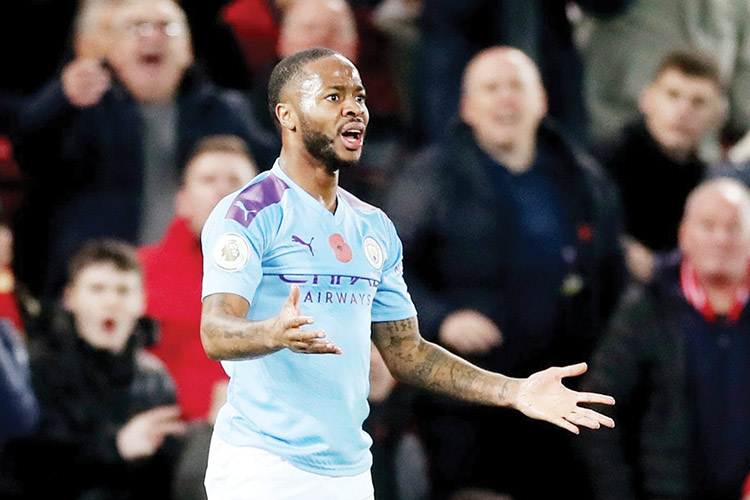 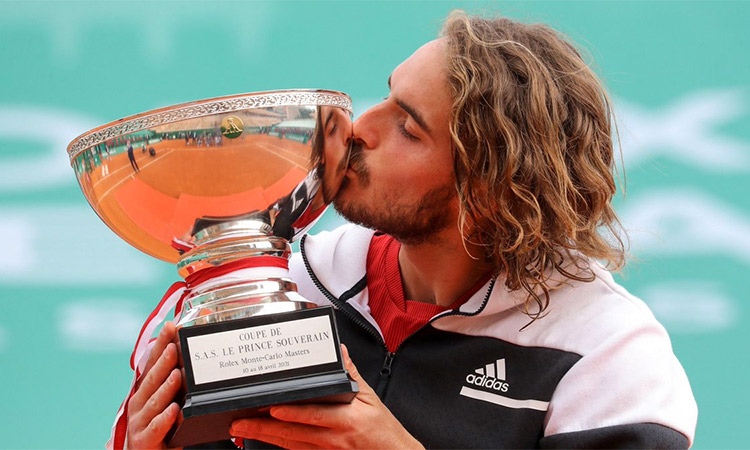 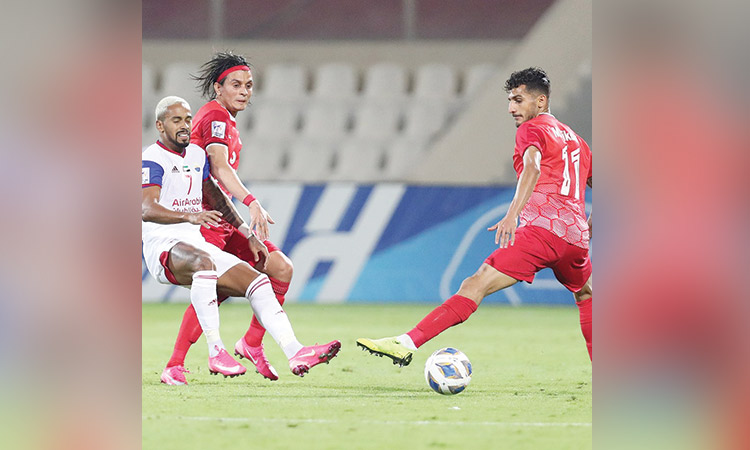