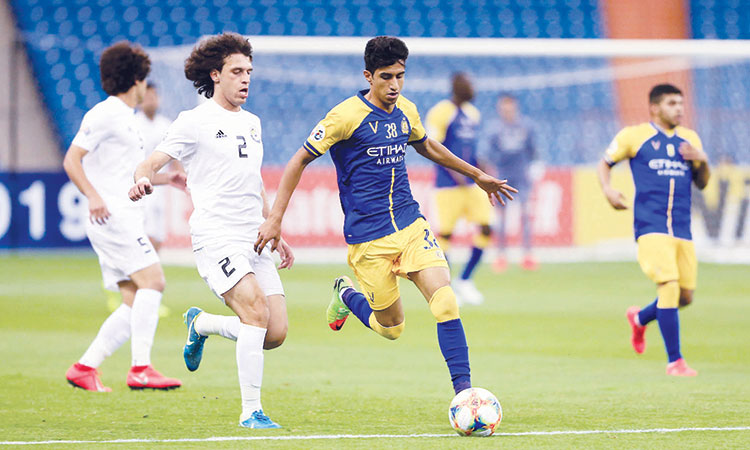 Having crossed the halfway line of the group stage, Matchday Four sees the sides that faced-off two weeks ago trading places with the reverse encounters kicking-off the second half of Groups A to D in West Asia.

Group A: Competition is heating up in Group A with just four points separating leaders Zobahan and bottom-placed Al Nassr.

The Saudi side shuffled the deck on Matchday Three after ending their run of two defeats with an emphatic 4-1 victory against previously unbeaten Al Zawraa in Riyadh.

The two sides face-off again on Tuesday, this time in Karbala where Al Zawraa had beaten Al Wasl 5-0 in their first home match, propelled by a Group A record crowd of 27,000 fans. The only side yet to lose a game in this group, Zobahan look to confirm their place at the top of the group and edge ever closer to booking a knock-out spot for the third time in four years when they host Al Wasl.

The reverse fixture two weeks ago saw the Iranian side come from a goal behind to overcome Al Wasl 3-1 in Dubai. A third consecutive defeat for the Emiratis will put their chances of progression in tatters.

Group B: After three matches for each team, Group B is yet to witness a single draw. In fact, every match in this group has seen at least two goals.

UAE’s Al Wahda and Saudi Arabia’s Al Ittihad stand out with six points each, the Emiratis lead the group by virtue of a superior head-to-head record, having defeated their rivals 4-1 on Matchday Two.

Al Wahda had edged their opponents in the reverse fixture two weeks ago thanks to an added time penalty scored by Leonardo.

The two sides lock horns again on Monday in Tashkent where Lokomotiv had won their first game of the campaign 2-0 against Al Wahda, the Uzbek side’s only win so far.

Group C: After convincingly winning their first two games of the group, Al Hilal succumbed to a 2-1 defeat at the hands of Esteghlal on Matchday Three. The Saudi side, however, remain top of Group C with six points.

Esteghlal, meanwhile, moved into the heart of competition for the two Round-of-16 places with the win in Doha, having collected just one point from their first two matches. A win against Al Hilal in Abu Dhabi on Tuesday could see them topple the Saudis from the top spot.

Matchday Three saw Al Ain come from two goals down to rescue a point against Al Duhail in Qatar.

The Emirati side will be encouraged by the result as they look to get a first win against their rivals, having lost to them twice in the 2018 Round of 16.

Under coach Rui Faria, Al Duhail have delivered mixed results, losing their previous away match to Al Hilal 3-1 but staying unbeaten on home soil. Getting the three points at the Hazza bin Zayed Stadium on Tuesday can send them to the top of the group, depending on the other result.

Al Ahli failed to score and fell to defeat on the road for the second game running, to freeze at three points after their opening day home victory over Al Sadd. They play hosts to Persepolis in Dubai on Monday. Persepolis had won the reverse fixture in the same city two weeks ago, thanks to goals from Shoja Khalilzadeh and Ali Alipour.

Unbeaten so far, Pakhtakor sit top of the group with five points ahead of the trip to Doha where they face Al Sadd on Monday. The two sides had shared the spoils in a 2-2 draw on Matchday Three in Tashkent. 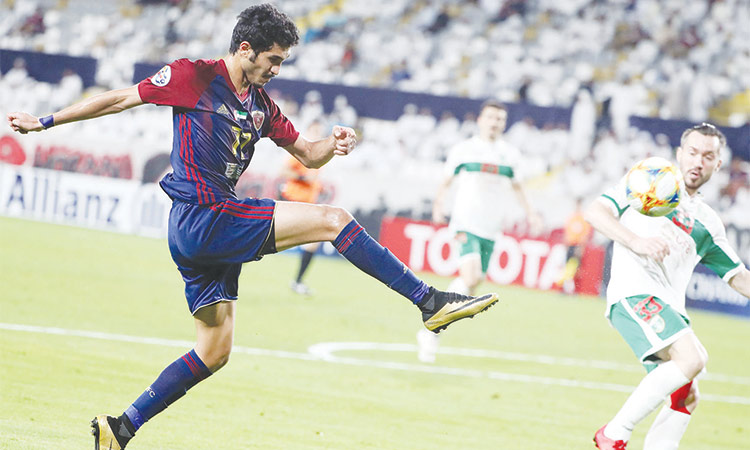