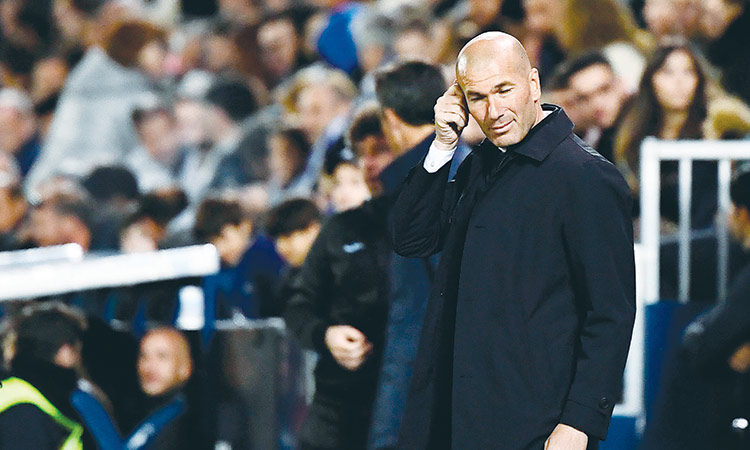 For Real and Zinedine Zidane, making up the four-point gap would be scant consolation for a miserable season that cannot end soon enough. File / Reuters

Atletico Madrid are battling city rivals Real Madrid for bragging rights and second place while Sevilla, Getafe and Valencia are in a three-way scrap for the last Champions League spot.

Real Betis, Athletic Bilbao and Alaves could all make the Europa League, and at the other end of the table, seven clubs are facing the threat of relegation, with five of them separated by only three points.

Barcelona sit nine points clear of Atletico and will be confirmed as champions later this month if they beat Real Sociedad on Saturday, Alaves and then Levante at Camp Nou on April 27.

The title could be wrapped up sooner if Atletico slip up, with Diego Simeone’s side away to Eibar on Saturday before a tricky game at home to Valencia next week.

Ernesto Valverde is likely to rest players to keep them fresh for their Champions League semi-final against Liverpool but it is important to maintain momentum too, not only for those two legs but also the Copa del Rey final against Valencia next month. Barca have a treble in their sights.

Real for a second consecutive year might not make up for Atletico’s early exit from the Champions League or their timid title challenge but it would still be an impressive achievement for a club that continues to punch above its weight.

For Real and Zinedine Zidane, making up the four-point gap would be scant consolation for a miserable season that cannot end soon enough.

They play at home to in-form Athletic Bilbao on Sunday, when focus will again be on Zidane’s selections and any clues as to who might stay or go in the summer. Gareth Bale, left out against Leganes on Monday, looks likely to be on his way.

Sevilla were title challengers in November, doubtful to make the top four in March and now they are favourites to take the final Champions League spot ahead of Getafe, whom they visit on Sunday. 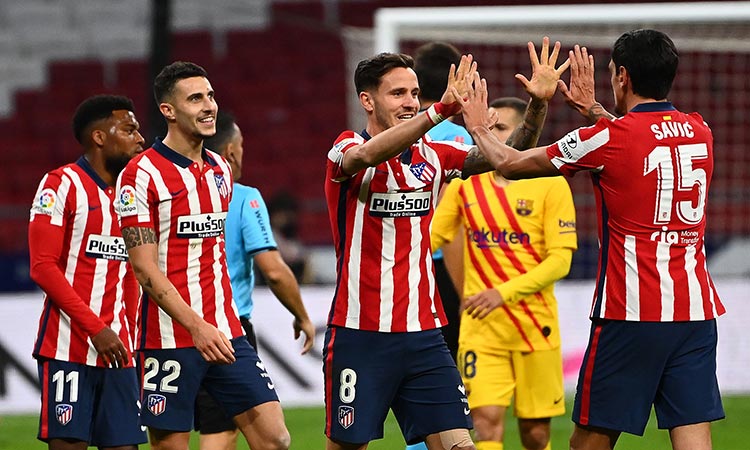 Atletico record their first league victory over Barcelona in 10 years

Mistakes from Gerard Pique and Marc-Andre ter Stegen left the goal gaping but Barca, and a below-par Lionel Messi, failed to respond 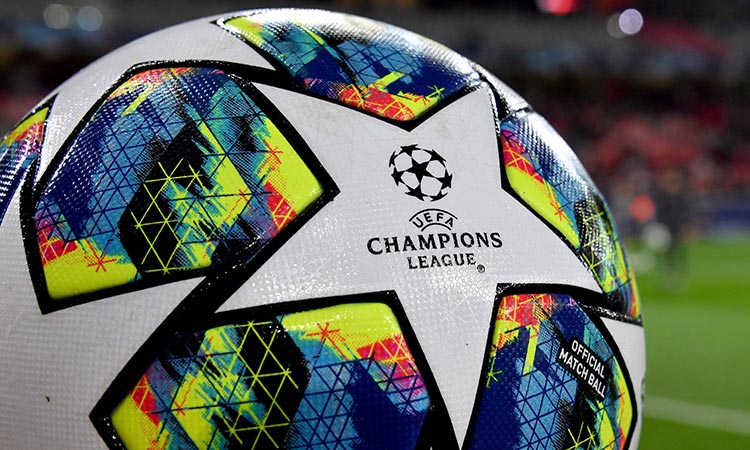 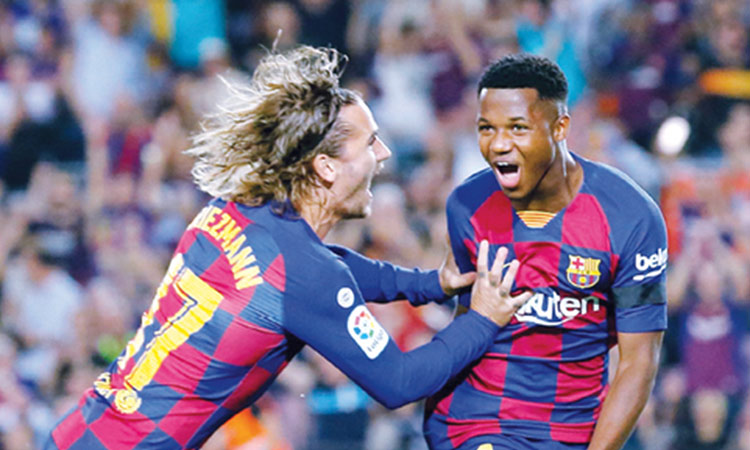 Barcelona’s 16-year-old starlet Ansu Fati was granted Spanish citizenship on Friday, a government spokeswoman said, meaning he will be able to represent Spain at international level. 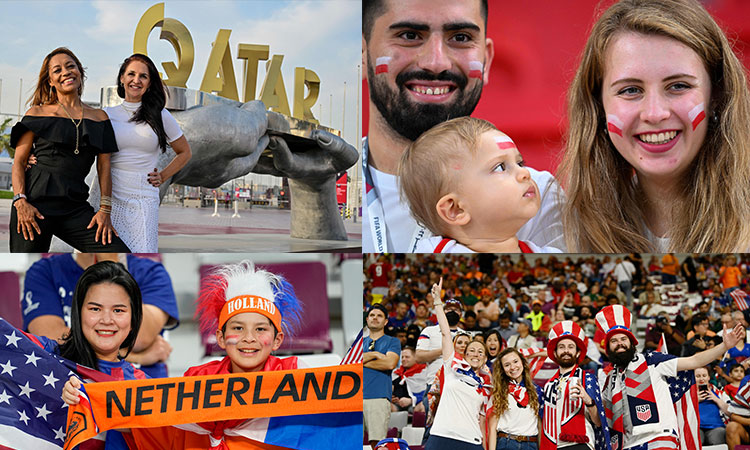 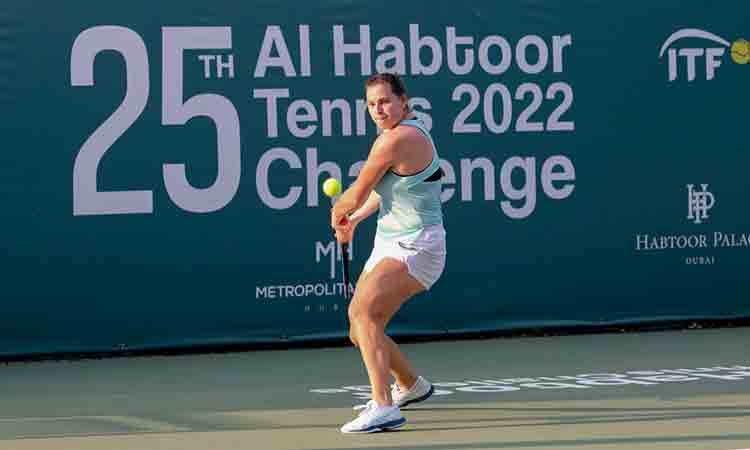