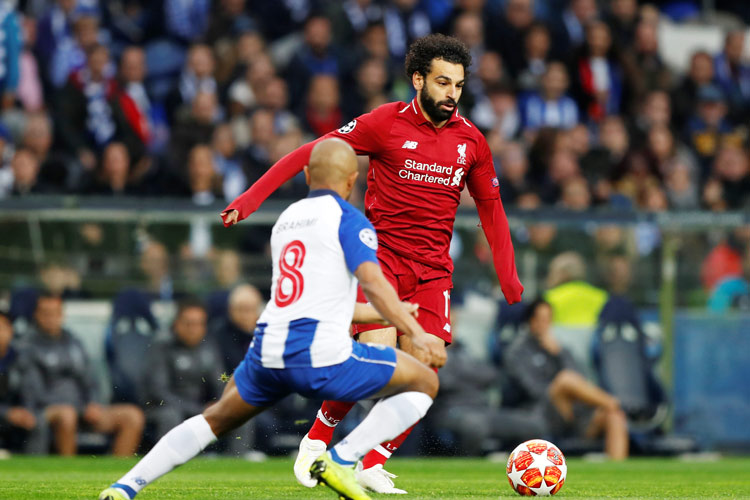 Sadio Mane gave the Reds a first-half lead in the second leg at the Estadio do Dragao, effectively killing off a Porto side that had lost 2-0 in England a week ago.

Porto have not made the semi-finals of this competition since they last won it in 2004 and, tellingly, Porto coach Sergio Conceicao admitted the domestic league is his priority, with Porto currently level on points with leaders Benfica.