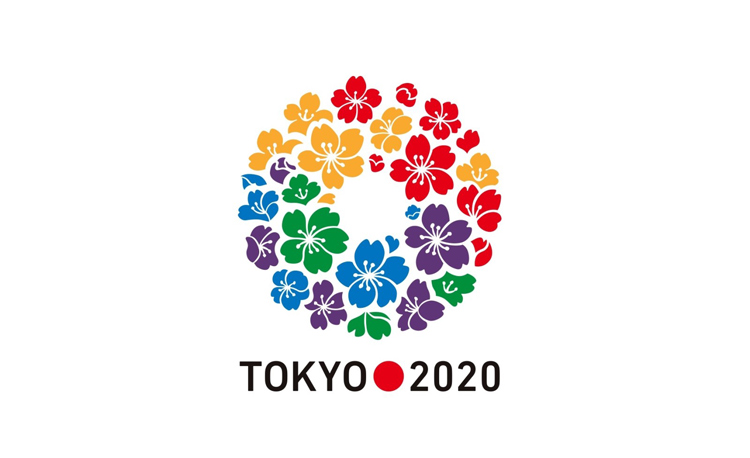 LONDON: The 2020 Olympic Games men's Tennis final in Tokyo will be played over three sets rather than five, the International Tennis Federation (ITF) said on Wednesday, ending the prospect of a marathon gold medal shootout.

There were 14 breaks of serve while Murray ended the final in floods of tears.

Since 1996, the format for the men's singles event has been best-of-three sets in all rounds except the final, but all matches at the 2020 Games in Tokyo will be now played over the shorter format.

"These amendments reduce concerns of overplay for players who reach the latter stages of all three events -- singles, doubles and mixed doubles," said the ITF in a statement.

Meanwhile, the men's and women's doubles tournaments will feature a first-to-10-points tie-break instead of a deciding third set, the same format that has been used for mixed doubles.