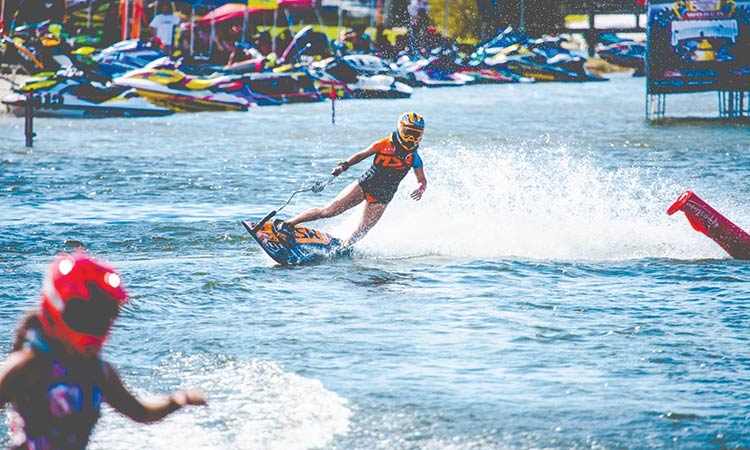 Riders in action prior to the MotoSurf World Cup during a practice session.

Abu Dhabi: Abu Dhabi provides a new international stage over the next three days for the UIM MotoSurf World Cup, with a top class line-up of 50 professional riders assembled in the UAE capital for the first round of this year’s series.

Czech stars Lukas Zahorsky and Aneta Sacherova, the reigning men’s and women’s world champions, begin the defence of their titles in the new three-day event getting under way on Thursday, hosted by Abu Dhabi International Marine Sports Club (ADIMSC).

“Abu Dhabi is well established as a world-class water sport venue, and we are very happy to be adding another impressive marine race series to the calendar for the benefit of our local and international audiences,” said Sheikh Mohammed Bin Sultan Bin Khalifa Al Nahyan, Vice President and CEO of ADIMSC.

Bringing the UIM MotoSurf World Cup into the Middle East for the first time, the opening round of the 2019 series gets underway off the Breakwater Beach with a free practice session starting at 11.30am on Thursday.

After a weekend race programme running from 2pm to 4 pm on both days the event concludes with the official awards ceremony taking place at 4: 30 pm on Saturday at ADIMSC. 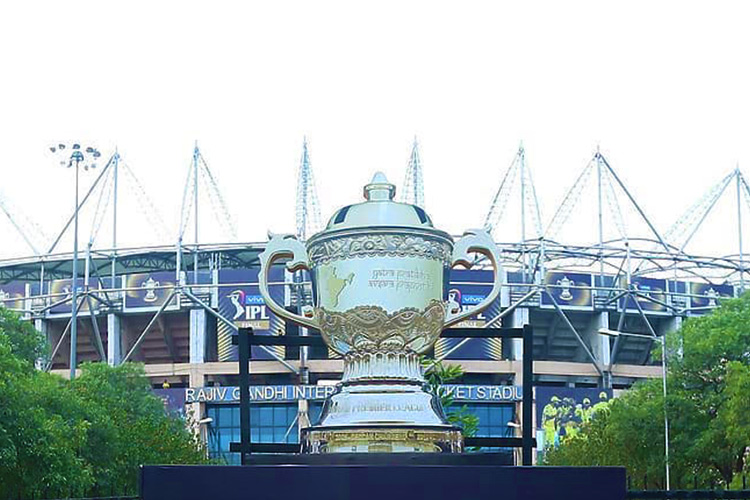