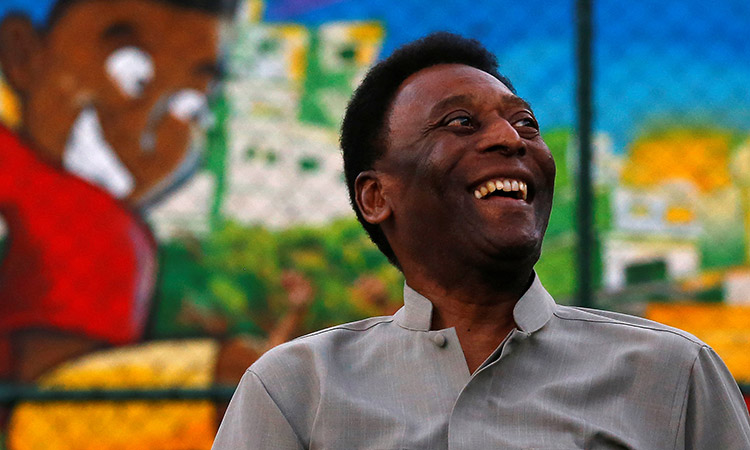 Pele laughs during the inauguration of a refurbished soccer field at the Mineira slum in Rio de Janeiro, Brazil September 10, 2014. REUTERS/Ricardo Moraes/File Photo

PARIS: Football legend Pele was taken to a Paris hospital as a precaution on Wednesday after suffering from an "infection" but is "doing well", according to members of his entourage.

The 78-year-old Brazilian three-time World Cup winner was being treated for "a light fever" prior to the long flight back to his home country, the sources told AFP, confirming earlier reports by French radio station RMC.

The sources indicated that he was still in hospital on Wednesday afternoon.

Pele, who won the World Cup in 1958, 1962 and 1970, was in Paris for a promotional appearance for Hublot watches alongside France star Kylian Mbappe.

The declining health of the player known as 'O Rei' has been a cause for concern in recent times, and the planned meeting with Mbappe had already been postponed last November.

Previously, Pele had admitted to not being up to the task of lighting the flame at the opening ceremony of the 2016 Rio Olympics.

Before that, Pele spent time in intensive care in Brazil in late 2014 following a kidney complaint.

On Tuesday, he spent the entirety of his encounter with Mbappe sitting down, but appeared on good form.

Mbappe last year became only the second teenager to score in a World Cup final, following in Pele's footsteps, in France's 4-2 victory over Croatia when he was still just 19.

Pele achieved the feat as a 17-year-old in 1958 and claims to have gone on to score over 1,000 goals in his career, during which he starred at club level for Santos and the New York Cosmos. 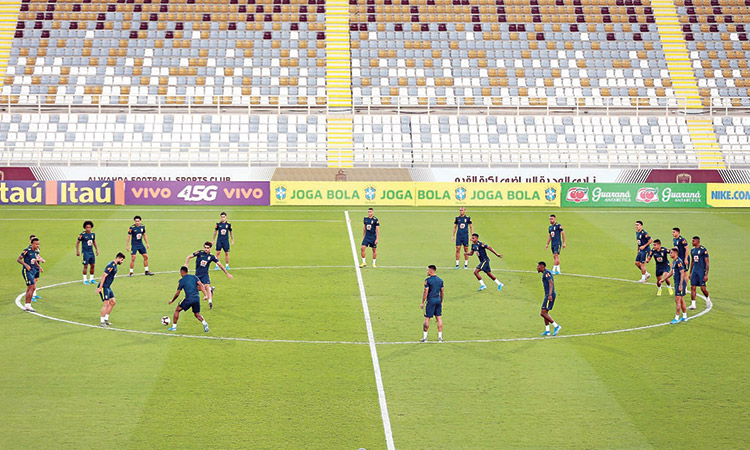 With less than a week to go until Brazil come face to face with South Korea, the Brazilian first team squad are now training in the UAE capital as Brazilian wonderkid Rodrygo 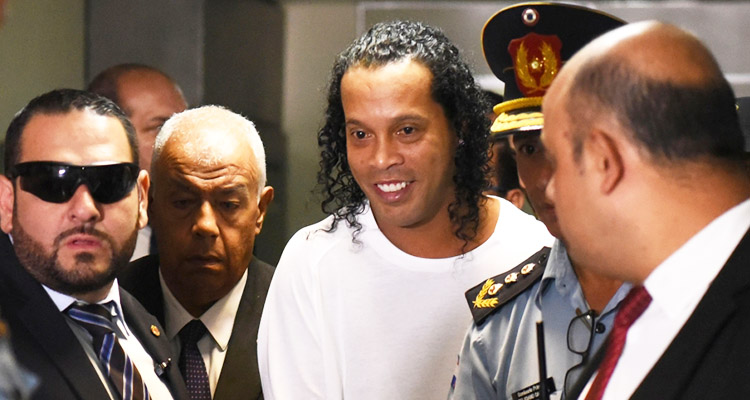