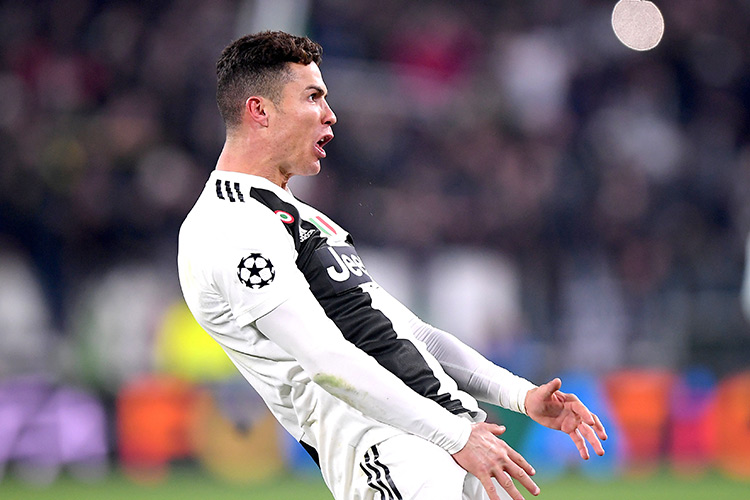 Cristiano Ronaldo celebrates after scoring a goal during the UEFA Champions League match against Atletico Madrid in Turin. AFP

After scoring the decisive penalty four minutes from time, Ronaldo turned towards the Atletico fans and replicated Simeone's gesture after the Spaniards' 2-0 first leg win by grasping his genitals and thrusting out his groin.

A decision will be taken by UEFA on March 21.

Juventus take on Dutch club Ajax in the Champions League quarter-finals over two legs, on April 10 in Amsterdam and April 16 in Turin.

Coach Massimiliano Allegri has said he is confident Ronaldo will not be fined or suspended.

"I think everyone celebrated their own way on the field and in the stands. I saw nothing strange, just a celebration. There won't be a ban," said Allegri.

"He will have seen how I did it at the Wanda Metropolitano and, like me, was trying to show his character," said the Argentinian coach.

Five-time Champions League winner Ronaldo is the record goal scorer in the European competition with 124 goals in 160 matches. 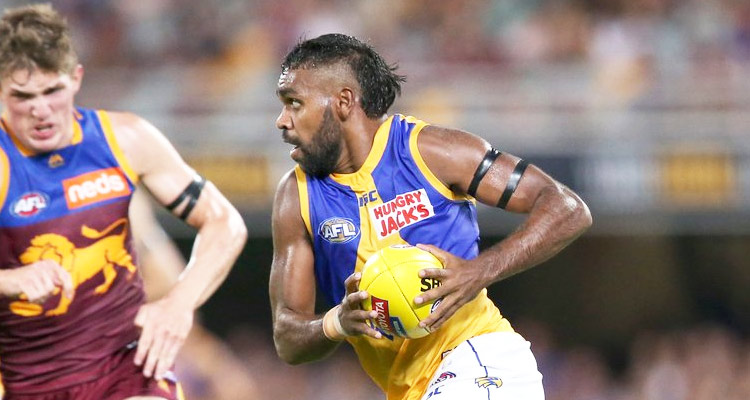