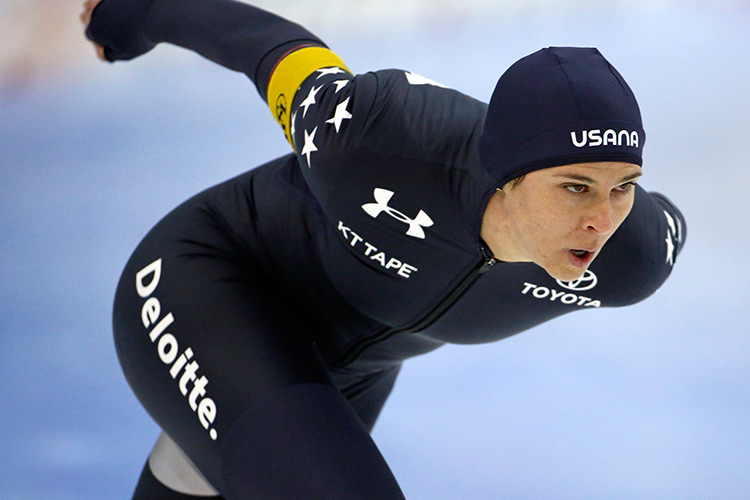 Brittany Bowe, of the United States, skates for a world record in the women's 1000-meter at a World Cup speed skating event in Kearns, Utah.

When the day began, the world record was 1:12.09 and belonged to Japan's Nao Kodaira from a 2017 effort at the same Utah Olympic Oval.

Japan's Miho Takagi broke the world record with a time of 1:11.713 to take the lead in the competition.

But the mark was short-lived as Bowe followed with her record skate on home ice, shattering her prior personal best of 1:12.180 from 2015 on the same 2002 Olympic Oval. 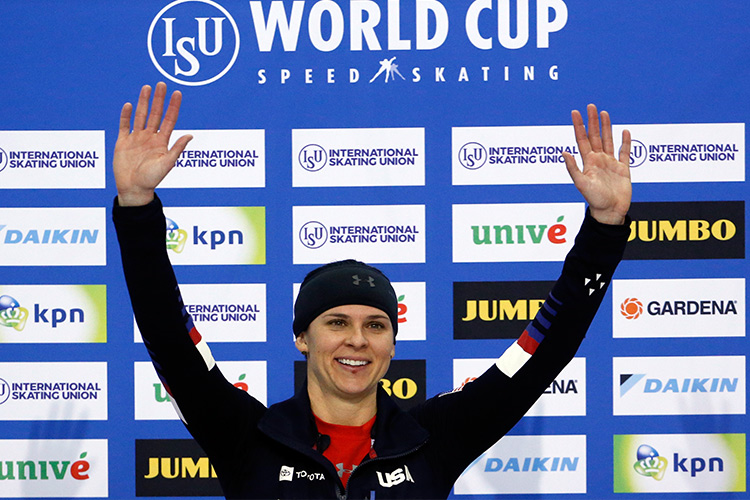 Bowe is completing her first full season at the top level since suffering a concussion in a 2016 training accident.
Other world records fell Saturday as well. 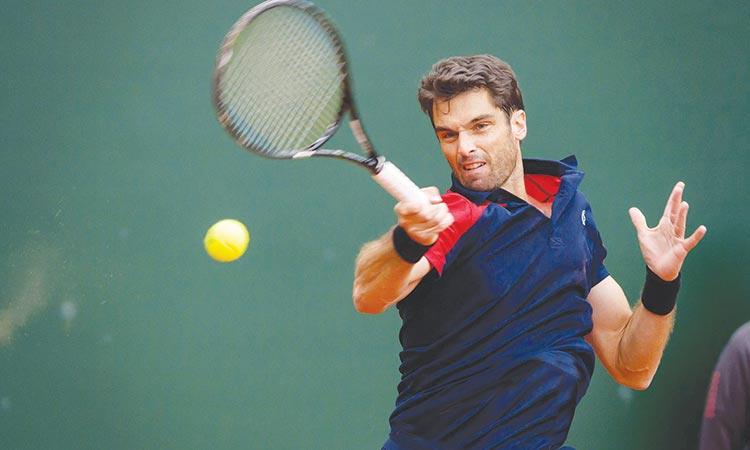 Roger Federer lost the first match of his comeback-proper on Tuesday as the Swiss tennis great tumbled out of the Geneva Open on his first outing in two months.

Gloucestershire wicketkeeper-batsman James Bracey and Sussex seamer Ollie Robinson could be in line for their first England caps after being called up to the Test squad for the first time on Tuesday. The duo are in the 15-man squad announced by head coach Chris 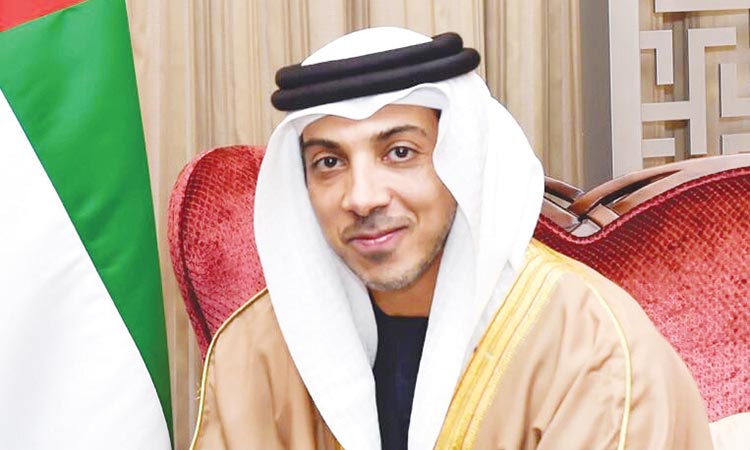 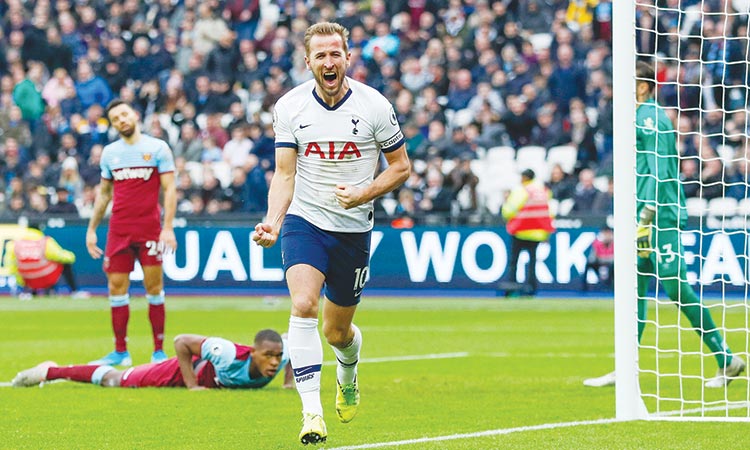 Tottenham striker Harry Kane has told the club he wants to leave at the end of the season, according to reports on Monday. Kane is unhappy at Tottenham’s lack of progress this season and is willing to leave after 12 years with the north London side, according to Sky Sports.