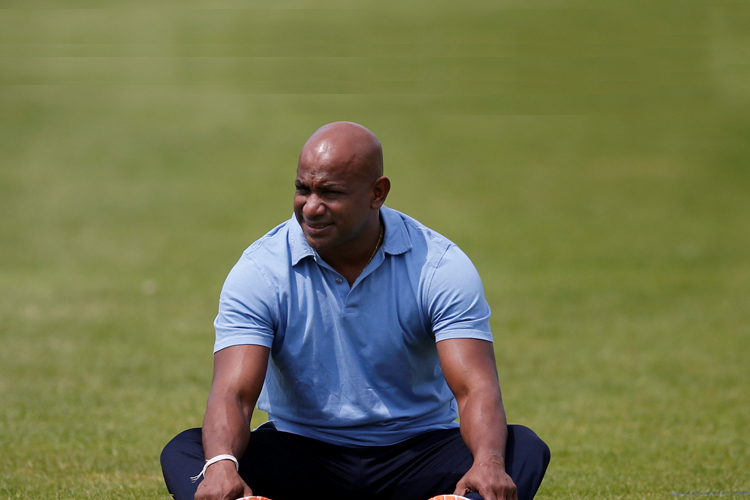 The 49-year-old -- regarded as one of the greatest One Day International batsmen of all time and was pivotal in winning the 1996 World Cup -- accepted the punishment.

"This conviction under the Code demonstrates the importance of participants in cricket cooperating with investigations," said Alex Marshall, ICC General Manager of the Anti-Corruption Unit in a statement.

"Compelling participants to cooperate under the Code is a vital weapon in our efforts to rid our sport of corruptors. These rules are essential to maintain the integrity of our sport."

Jayasuriya was charged in October after failing to provide his mobile phones to the ACU.

He was also accused of obstructing or delaying any investigation into corruption in the game.

Jayasuriya in a statement said he had pleaded guilty to the charges expecting a mitigated punishment.

"Consequent to correspondence between the ICC ACU officials and my lawyers we agreed to a sanction of a period of ineligibility of two years, which period is to take effect from the 15th of October 2018," Jayasuriya said.

Jayasuriya played 110 Tests, 445 one-day internationals and 31 Twenty20s for Sri Lanka and was also a former captain during his illustrious career between 1989-2011.

He is also a former member of Sri Lanka's parliament and a former deputy minister.

Last month, the ICC urged Sri Lanka's scandal-ridden sporting community to come forward with information about corruption and issued a 15-day deadline that expired in mid-February.

Sri Lankan cricket has been mired in corruption allegations in recent years, including claims of match fixing ahead of an international Test against England last year.

Marshall had said that new cases came to light during the amnesty period.

"The amnesty has worked very well and has delivered significant new and important intelligence," said Marshall.

"I am very grateful to those who participated in the amnesty and as a result of the information shared we now have a much clearer picture of the situation in Sri Lanka and our investigations are continuing."

In November, former Sri Lankan fast bowler Dilhara Lokuhettige was suspended for corruption linked to a limited-over league in 2017.